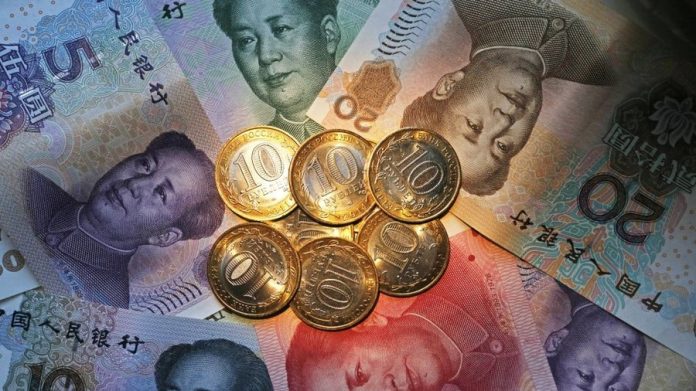 [ Editor’s Note: VT’s prediction that the Deep State-Trump unipolar Jihad against currency, trade and sanctions offensive on the rest of the world would force the targeted countries to develop a new financial system to defend themselves was on target.

What is coming as a surprise to some, but not to us, is that the new financial system includes US allies, along with countries like China and Russia. We think this will be an irreversible shift.

While Trump and the Republicans sell the story of unfair foreign competition, they leave out the part where they de-industrialized the US by shifting manufacturing off-shore during the Reagan years, primarily as a way to kill the unions, which it did.

Your average Republican will not even admit that there is a connection between the Reagan era and the current one. Gordon covered this recently in his article featuring Hubert Humphrey.

That said, there are some valid trade issues that need to be addressed, as the US has been viewed as Santa Claus by too many so-called independent countries. The military angle, with the endless US bases everywhere, is a doubled-edged sword.

Yes, the upkeep of all bases is a boost to those economies, but it puts military and intelligence power in places where it can be used against the host countries in a number of ways.

The most common lever has been “election interference”, a staple of US foreign policy for a long time, and the elephant in the living room that no one will admit to… Jim W. Dean ] 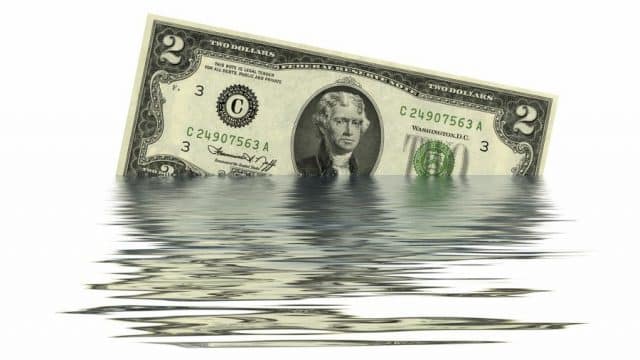 According to the Bank of Japan (BOJ), the arrangement which will last until October 25, 2021, will allow the exchange of local currencies between the two central banks for up to 200 billion yuan or 3.4 trillion yen ($30 billion).

The agreement was sealed during Japanese Prime Minister Shinzo Abe’s visit to Beijing for the first formal Sino-Japanese summit in seven years. The meeting comes as Asia’s two biggest economies look to strengthen relations against a backdrop of trade friction with the United States.

The two main holders of the US Treasury securities, China and Japan have trimmed their ownership of notes and bonds in August.

“With the strengthening of economic and financial linkages between Japan and China, Japanese financial institutions have been expanding their renminbi-based businesses,” said the BOJ.

It added that would be prepared to provide liquidity in the yuan currency, should Japanese financial institutions face unexpected difficulties in yuan settlements, and if the bank judges the liquidity provision to be necessary for ensuring the stability of Japan’s financial system.

China has been actively seeking to boost the use of its currency in mutual trade settlements with partners, bypassing the US dollar. The idea of moving away from the dollar in global trade has become a trend lately among countries like Russia, China, Japan, Iran, Turkey, Venezuela, and others.

Russian President Vladimir Putin has recently supported weaning the country’s financial sector off the greenback, saying the dollar monopoly was unsafe and dangerous for the global economy.