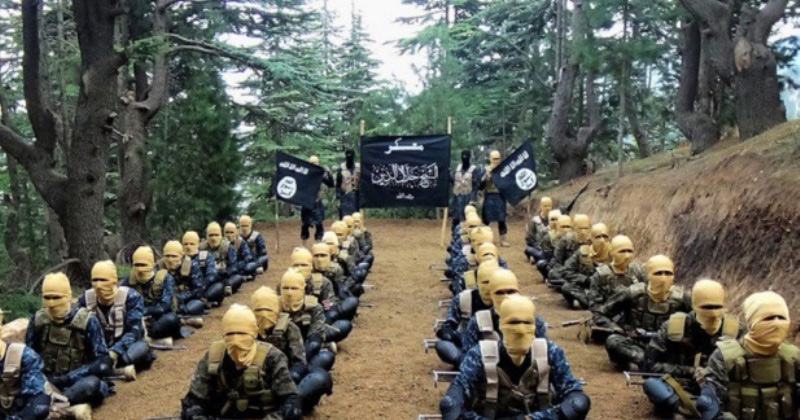 His interview includes the best analysis out there so far of Mideast Mercenary Terror and how it is financed.

Mike detailed how he and three other top VT Directors attended the International Conference on Combatting Religious Extremism and Terror in December 2014  and how Gordon Duff’s Keynote address was a major game-changer.

Mike also revealed publicly for the first time the additional back channel objectives of the VT Team were and how they were successful.

This interview is spellbinding and must not be missed for anyone that wants to understand synthetic Mideast Mercenary terror. who is behind it, how it is financed and what it’s objectives are.

Mike Harris is the Veteran’s Today Financial Editor and well-known radio show host. He is also one of the world’s top experts on electronic warfare, chip designs and manufacturing, and military readiness.

Mr. Harris has enjoyed 30+ yrs in the manufacturing, financial, and technology sectors. He’s been core to numerous domestic and international start-ups, acquisitions and mergers, skyrocketing profit margins through a highly co-operative/collaborative team approach.

His sharp intellect and a fluid intuition was a significant boon during his 2005/6 run for the Governor of Arizona where he emphasized the need to initiate immediate, practical, working solutions to the issues at hand.

From 1995 to 2000 Mr. Harris served as a technical advisor to the Committee on Science and Technology of the US Congress, as well as sitting as Chairman of various boards over the years. With an MBA in finance, from a foundation of Applied Physics and Economics, he has proven an exceptional ability to function well-above and beyond “the box”.

Dubbed “iron Mike” through his many years as a full contact martial artist, Mr. Harris has clearly demonstrated the resiliency to take blows and to come back fighting. This extraordinary skill-set he now brings to his ultimate Vision for a free, abundant, and prosperous society.