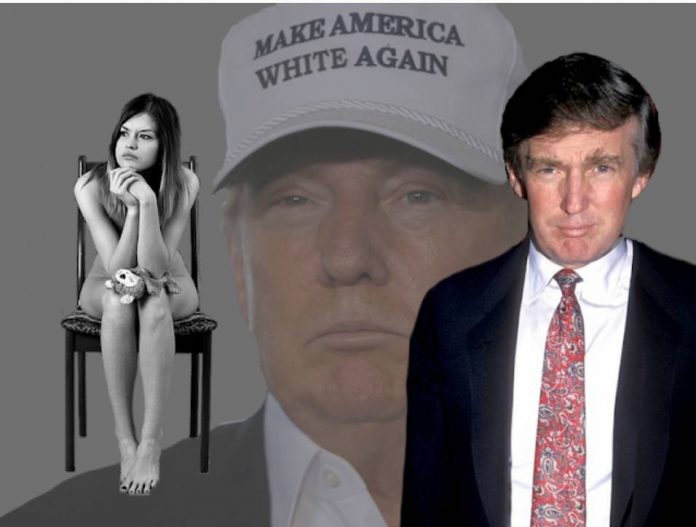 Robert Mueller has asked the FBI to probe allegations that a woman was offered up to $20,000 to make false accusations of sexual harassment against him.

In a rare public statement from the office of the man investigating Russia’s alleged interference in the 2016 presidential election and possible collusion with the Trump campaign, it said it had been notified of the accusations last week, apparently by journalists.

“When we learned last week of allegations that women were offered money to make false claims about the special counsel, we immediately referred the matter to the FBI for investigation,” spokesman Peter Carr said in an emailed statement. 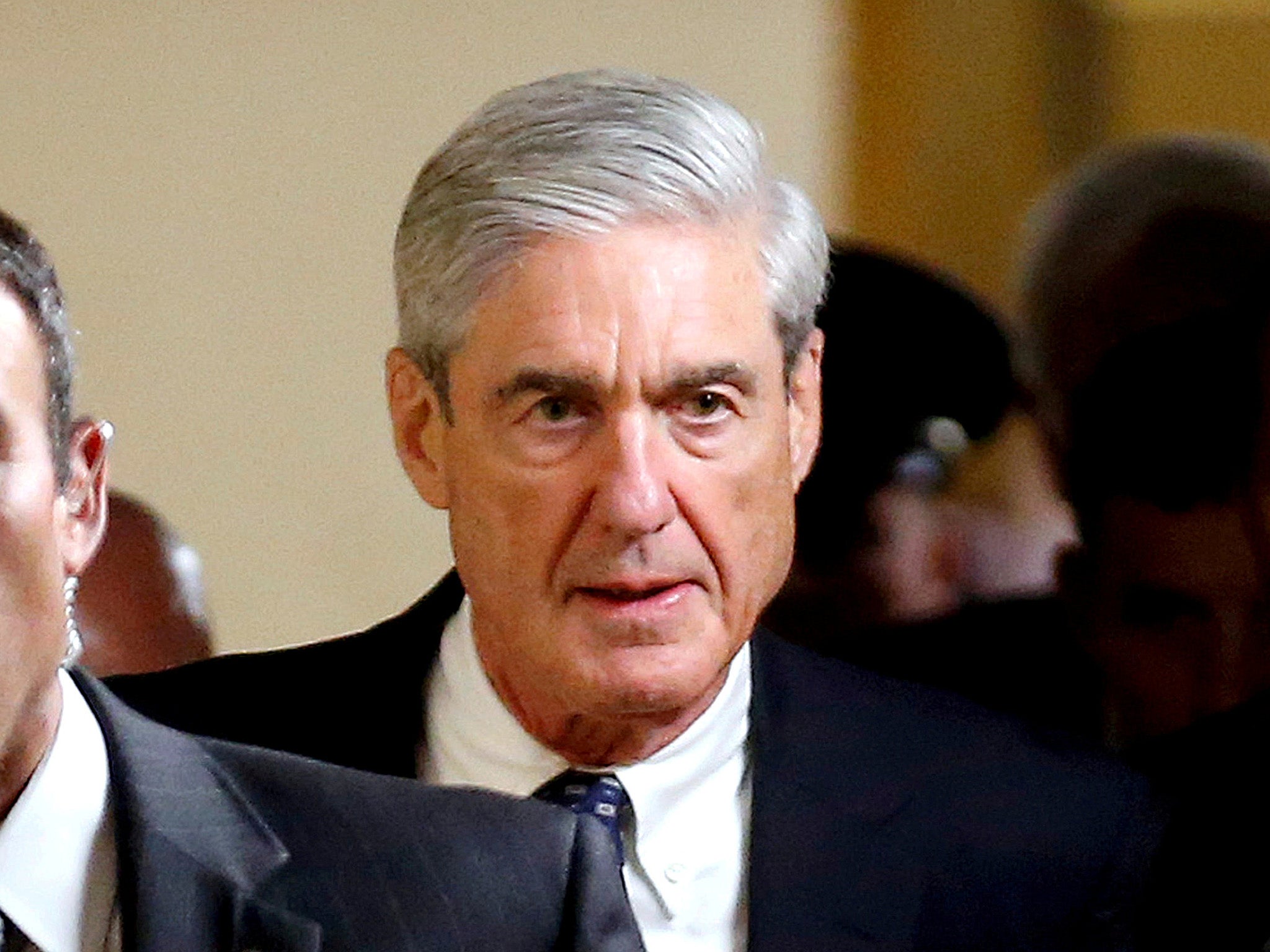 US media said the announcement from Mr Mueller, came as Jack Burkman, a conservative talk show host and conspiracy theorist who previously pushed unproven accusations about the death of Democratic aide Seth Rich, announced he was to hold a press conference in Arlington, Virginia, where he was produce the first of several women who were going to make allegations against the 74-year-old Mr Mueller.

“Some sad news. On Thursday, November 1, at the Rosslyn Holiday Inn at noon, we will reveal the first of special counsel Robert Mueller’s sex assault victims,” he wrote on Twitter.

“I applaud the courage and dignity and grace and strength of my client.”

Reports said a woman who worked with Mr Mueller as a paralegal for Pillsbury, Madison, and Sutro in the 1970s, had claimed she had been offered tens of thousands of dollars to make allegations against the special counsel, who was appointed to head the investigation into Russian interference after Donald Trump fired then FBI director James Comey in May 2017.

“He said [ . . .] ‘I want you to make accusations of sexual misconduct and workplace harassment against Robert Mueller, and I want you to sign a sworn affidavit to that effect’,” she alleged.

The Atlantic, among others, reported that the woman had worked as a paralegal at the Pillsbury, Madison, and Sutro law firm but that she “didn’t see” him much.

“When I did see him, he was always very polite to me, and was never inappropriate,” the woman added.