[ Editor’s Note: We had been expecting some waivers for the major Iranian buyers, so it is no surprise that India was the first, with its being a major importer of Iranian light sweet crude.

We will see now if Japan, South Korea, and China are added to the list, with the latter in the most danger, as I cannot see Trump releasing pressure on China while negotiating a new trade deal.

I have been surprised to see no official group emerge to begin getting an international talk going on the whole issue of unilateral sanctions, in terms of a treaty to deal with such a critical problem hanging over international trade.

Such a discussion would have to involve the creation of some mechanism to sanction treaty violators if treaties are not to become a long term joke, politically and economically. If what Trump has been doing does not stimulate a formal international response, I cannot imagine what would.

November is going to be quite a ride, starting with the midterm election results and the full Iran sanctions kicking in. The EU house is in disarray, with no country wanting to be the physical location of the Special Purpose Vehicle payment mechanism to continue trade with Iran as the EU has promised.

I predict there will be many unhappy people; and if they do not control powerful military forces, I do not see what they are going to be able to do about the international banking and payment settlement system – other than forming a grand paper tiger coalition… Jim W. Dean ] 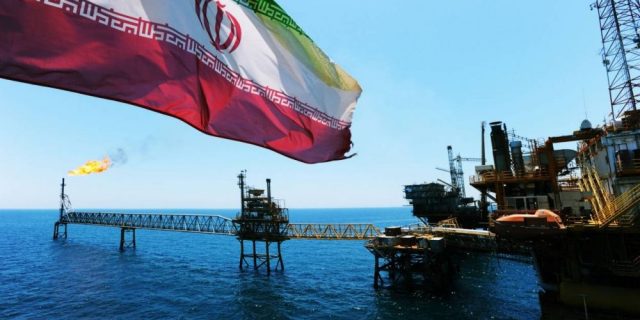 Indian oil companies have been allowed to continue importing about 2.5 million tons of Iranian crude per month until March, sources familiar with the matter told the Economic Times.

The sources said New Delhi and Washington “have broadly agreed on a waiver,” detailing that “India will cut import by a third, which is a significant cut.” The official announcement is expected to come over the next few days. 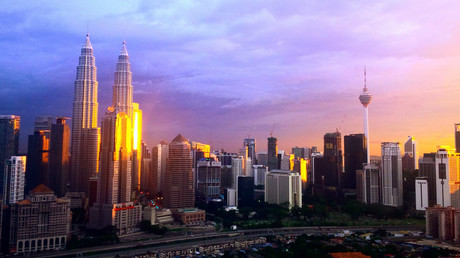 Iran to continue exporting crude despite fresh US sanctions – official

Washington’s sanctions targeting Iran’s crude oil exports will come into force on November 4. US President Donald Trump announced in May America’s withdrawal from the Iran nuclear deal, warning that any countries or companies that conduct transactions with Tehran could face secondary sanctions.

US Secretary of State Mike Pompeo said in September that the White House would only consider waivers for Iran’s oil buyers if they vowed to eventually bring their imports to zero.

According to sources, Indian oil firms will have to reduce their imports significantly as a condition of the waiver. The companies will be allowed to import 2.5 million tons a month up to March 2019, the same as they ordered for October and November. They still have to decide on how to split the quantum and on the form of payments, the source said. The companies will likely stick to the existing mechanism under which 55 percent of payment is made in euro and 45 percent in rupee, the source added.

READ MORE: Can US bring Iranian oil exports to zero?

India and Iran still have to figure out shipping and insurance details as sanctions have driven away Indian and international shippers and insurers from extending their services for Iranian oil imports. Currently, Tehran is providing its tankers as well as insurance for oil cargoes to India.