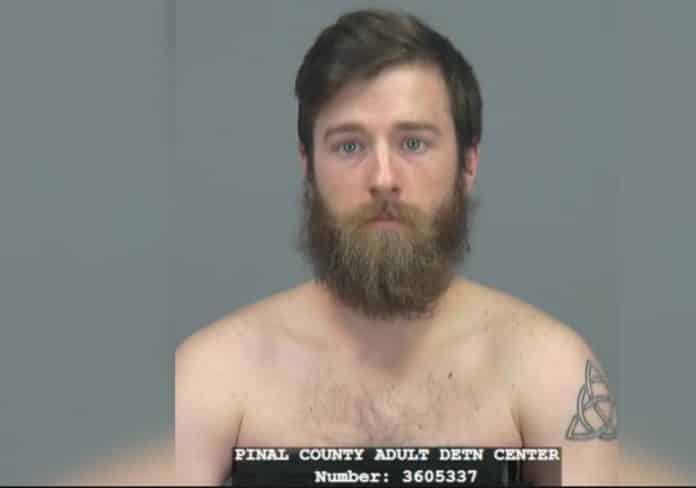 Editor’s note:  Mossad smear expert Matthew Cohen, hired by Trump to take down Mueller before Trump is indicted for obstruction, just imploded.  It seems there is no Cohen, only a made up name, a phony company, and a scamster named Jacob Wohl, with a history of bilking people out of money and trolling Twitter for the orange buffoon.

This one is the craziest one so far.  First we chainsaw and dissolve a Washington Post correspondent, gun down a pack of Rabbi’s, tape up and drown Saudi sisters…

Trump has obviously read too many Marvel Comics…. 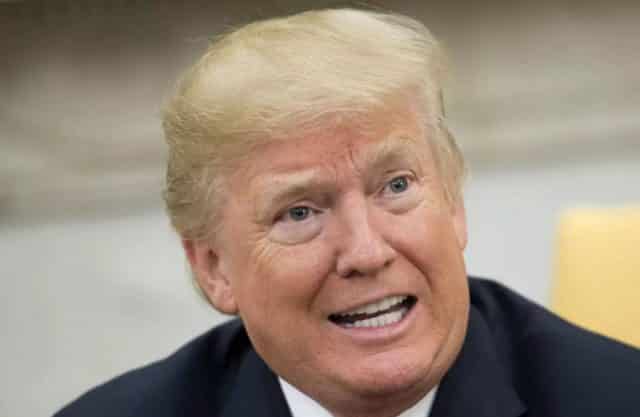 She had found Surefire through postings on Craigslist, where it billed its impressive roster of former Israeli intelligence agents and other experts in financial and criminal investigations.

Julienne Adams began to suspect something was awry with Surefire Intelligence when all of its phone numbers suddenly disconnected.

Adams, a 35-year-old Washington state native, had hired the private investigations firm to recover damages for a truck she says was stolen. She had found Surefire through postings on Craigslist, where it billed its impressive roster of former Israeli intelligence agents and other experts in financial and criminal investigations. Its website appeared to be legitimate, and Adams even found a pair of glowing writeups about the company on the publishing platform Medium. She eventually ponied up $1,200 for Surefire’s services.

Adams had spoken with the firm’s ostensible managing partner, Matthew Cohen, last Friday, and he was optimistic about recovering tens of thousands of dollars from the man whom Adams accused of stealing her Hummer. They were scheduled for an in-person meeting in Portland, Oregon, near her home in southern Washington, on Tuesday.

Then the whole thing blew up. Cohen, it turns out, doesn’t actually exist. His real name is Jacob Wohl, and he’s a pro-Trump twitter troll and former teenage hedge fund manager with the dubious distinction of being the youngest person ever to earn a lifetime trading ban from the National Futures Association.

Adams had the poor luck of hiring Wohl just weeks before the Surefire facade came crashing down. Unbeknownst to her, Wohl and his firm—such as it is—had teamed up with Republican lobbyist Jack Burkman to peddle questionable sexual assault allegations against Special Counsel Robert Mueller. They unveiled their claims against Mueller on Thursday at a press conference in Northern Virginia that quickly went off the rails as reporters grilled Wohl about, among other topics, his qualifications as a private investigator.