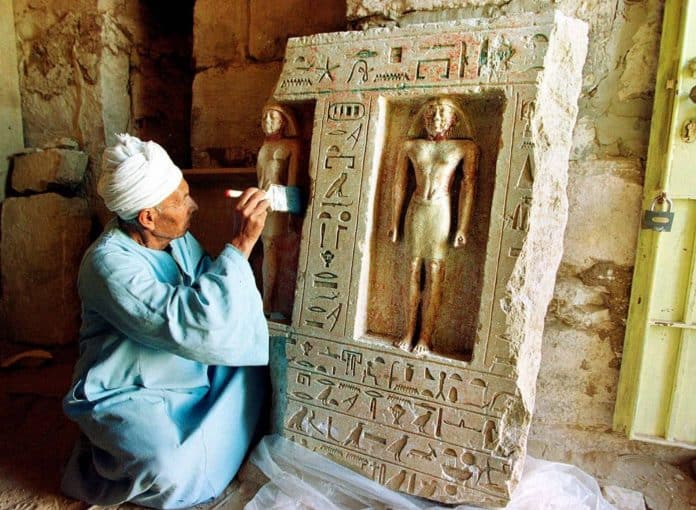 TEHRAN (FNA)- A leading Turkish newspaper revealed that the US is providing direct military support for the ISIL in Raqqa and al-Tanf regions in trade for Syria’s artifacts.

The Turkish-language website of Yeni Safak, quoting sources, reported on Wednesday that the US troops have been directly delivering material and technical assistance to terrorists in the town of al-Mansourah, which is located in the Northern Syrian province of Raqqah. 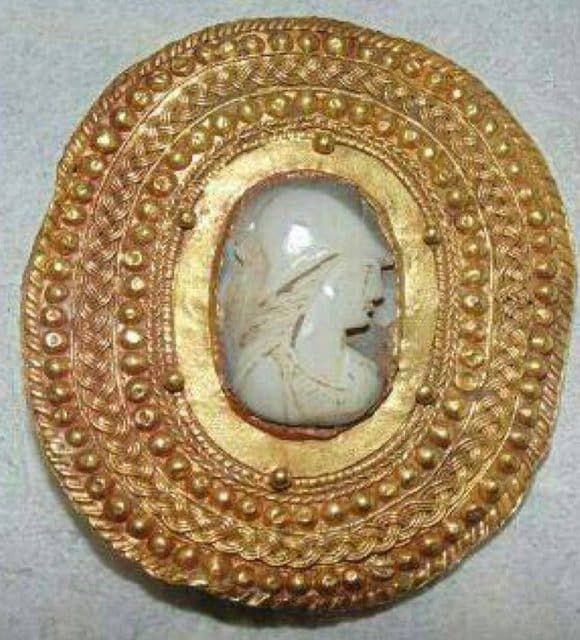 A large cache of US-made weapons, specifically shells and ammunition, was also dispatched to the al-Tanf border crossing with Jordan, which lies at the ultra-strategic intersection of the Syrian, Iraqi, and Jordanian borders, it added.

The US, which has a military base in Tanf, is believed to be regularly training terrorists in the area.

The report also said that a US-backed group comprising ethnic Kurds and Arabs have been delivering weapons and material for the US forces.

The sources said that the weapons worth billions of dollars, adding that the ISIL has received the weapons by giving the Americans a large amount of stolen gold and antiques from Syria and Iraq.

It also disclosed that the US commanders in Syria have seized a large number of these antiques for themselves, adding that the ISIL advance in Palmyra in Homs province was also made with the help of the US weapons.

Syrian government forces have frequently discovered US- and Israeli-made bombs and weapons from the terrorists’ strongholds, some of which were extremely rare in the Arab country, during the ongoing anti-terror campaign across the country.