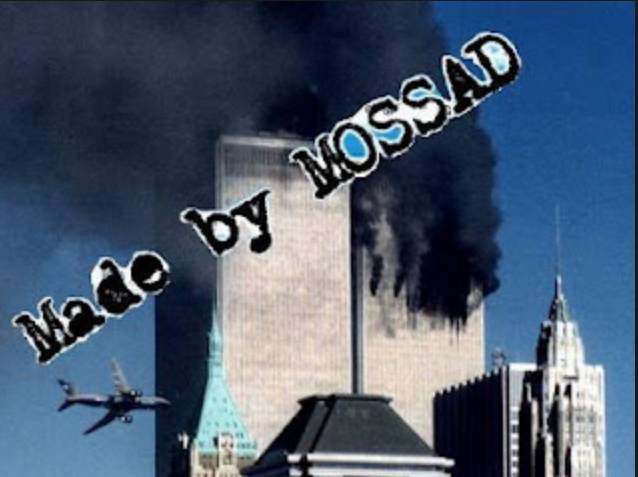 Sputnik/Moscow: The professor made the remarkable claim in a tweet, which has since been deleted, on Saturday, drawing condemnation and ridicule.

Professor Kees van der Pijl is being investigated by Sussex University for seemingly accusing Al-Qaeda* of being a front for Mossad and blaming Israel for 9/11.

The academic shared an article by conspiracy theory platform Wiki Spooks, alleging the Israeli government orchestrated the September 11 attacks with “help from Zionists in the US government.”

The tweet was quickly met with backlash, promptly him to delete it, and netizens mocked the professor with GIFs and sarcastic comments.

“And Elvis left the Twin Towers before impact. Idioot!” a user tweeted in response to Professor van der Pijl’s post.

Why Did the 9/11 Attacks Happen? Filling in the Blanks

Others accused him of being anti-Semitic, though he defended his actions, insisting he was only criticizing Mossad and PM Benjamin Netanyahu’s Likud Party.

“If criticism of the hardline Likud and the Mossad, for which by now millions have died and several countries wrecked, is ‘virulently anti-Semitic’, then I am guilty,” he wrote.

Sussex University has said they are investigating the matter and are yet to decide if they will take disciplinary action against the professor, who formerly served as head of the university’s international relations department.

The same article was cited by Church of England vicar Reverend Dr. Stephen Sizer in 2015, on Holocaust Memorial Later, and was forced to swiftly apologize for his “insensitive” comments.

*Al-Qaeda is a terrorist organization banned in Russia and many other countries.