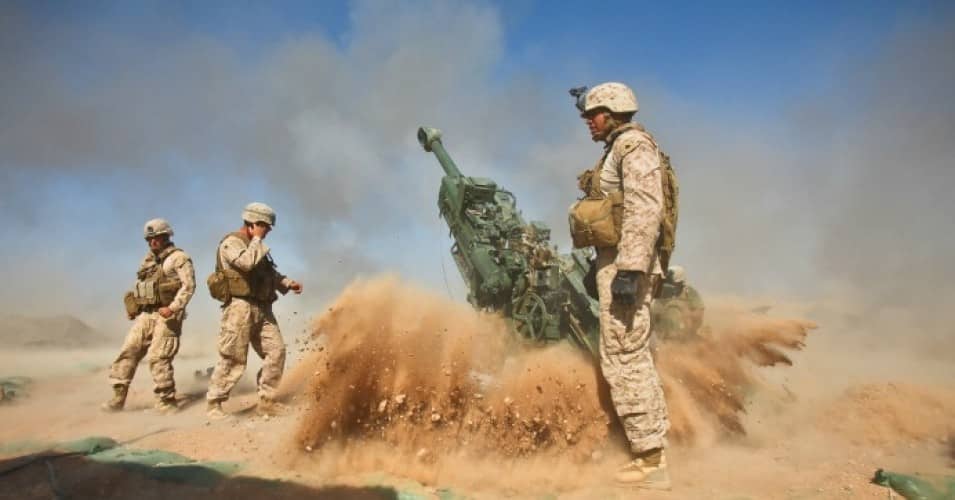 November 10th is the 243rd birthday of the United State Marine Corps. It is a time of celebration during which current and former Marines acknowledge the storied history and glorious traditions of the branch of the military in which they so proudly served. I, however, am torn.

As a former Marine Corps officer with service during the Vietnam War, I still occasionally admit to having been a Marine, perhaps also with a measure of pride, Yet, I have realized that this admission encompasses more than the pomp and pageantry that we celebrate each year on November 10th.

I realized what being a Marine actually entails, that as a young man I underwent, perhaps endured is better, a profound life-altering experience, Marine Boot Camp, during which everything I was, embraced, stood for, and held sacred, was brutally and methodically destroyed, with the resultant void filled with the values, “virtues,” and abilities appropriate to the role I was about to assume.

The Marine Corps builds men (and women), it is said, albeit of a specific sort. I have realized that much of this physical, emotional, psychological, and ethical conversion and conditioning process is intended to create effective instruments of death and destruction, killing machines who will do the bidding of our nation’s political and military leadership without hesitation or question.

I have realized that Marine training focuses on building an intense fraternity and camaraderie with others who wear the uniform. Anyone who has experienced the insanity of the battlefield understands that when the shit hits the fan, we kill and sacrifice not for god, flag, country, or even for Corps, but for the man or woman at our side.

I have realized that I and many others who claim the title of Marine have had our selflessness, dedication, and patriotism exploited; asked, better compelled, to make sacrifices fighting in wars that were (are) ill-conceived, unnecessary, unjust, and immoral. I have realized that as a Marine I was fighting not for freedom – ours, or in my case, the Vietnamese – a claim we hear so often, and that I was an aggressor, invader, and occupier fighting for corporate profit and national hegemony placed in an untenable survival situation of kill or be killed.

I have realized that by living according to the Marine ethos, I have become a murderer, a realization that has caused me (and many others) profound guilt, shame, and moral distress. For many of us, PTSD and Moral Injury have made recovery from war difficult, if not impossible, and death by one’s own hand, a viable alternative to living in war’s aftermath.

I know little of the life of Ian David Long, the latest of this nation’s plethora of mass shooters. What I do know is that he was a product of Marine training, imbued with the behaviors and values of a warrior, reinforced by the horrors of the battlefield, eventually to take the lives of twelve strangers, and then to end his own. When you make Marines, create killers, send them to war to kill and to destroy, sometimes they can’t leave it on the battlefield. Ian David Long was another casualty of war with 12 innocents as collateral damage . . . when war comes home.

So, this year on November 10th, I will not eat birthday cake, or toast the Corps. Nor will I celebrate the mythology. Rather, I will embrace the reality of the experience; acknowledge the entire process as a charade, a deception, and as a tool of those who profit from our efforts, our sacrifices, our blood, and our lives.

I will again acknowledge my identity as a Marine and accept responsibility and culpability for what I have done and what I have become. And finally, I will speak out to ensure that other young men and women not be mislead into embracing the mythology and lured into the “cult of the marine.”