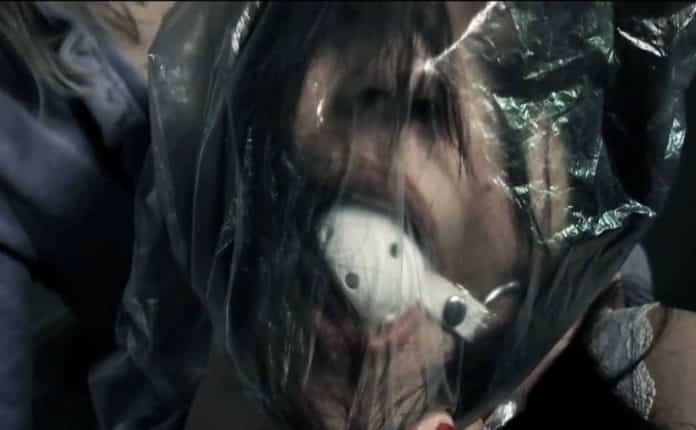 Editor’s note:  We learned yesterday, though we had sources weeks ago, that Trump knew about the Khashoggi killing immediately afterward when Erdogan sent the CIA the recording of the murder.
We now assert that Trump knew in advance and helped pick the target, a Washington Post correspondent highly critical of Trump.  In fact, it was at Trump’s order, through Jared Kushner, that Khashoggi was expelled from Saudi Arabia, and we have multiple confirmed sources for this.  This is a Trump killing and he is still covering for Saudi Arabia for one reason, they did it at his order.

Over the weekend, Turkish President Recep Tayyip Erdogan said in a televised speech that Ankara had given recordings of the killing of Saudi journalist Jamal Khashoggi to Saudi Arabia, the United States, France, the UK and Germany.

In an interview with the Qatari-based media outlet Al Jazeera, Nazif Karaman, head of the investigation department at the Turkish newspaper Daily Sabah, shared some details from an audio tape that allegedly documented the murder of Jamal Khashoggi, a Washington Post columnist, inside the Saudi Consulate General in Istanbul.

The senior Turkish journalist alleged that Khashoggi suffocated to death while a plastic bag was over his head, and, according to the recordings, the killing lasted for about seven minutes. 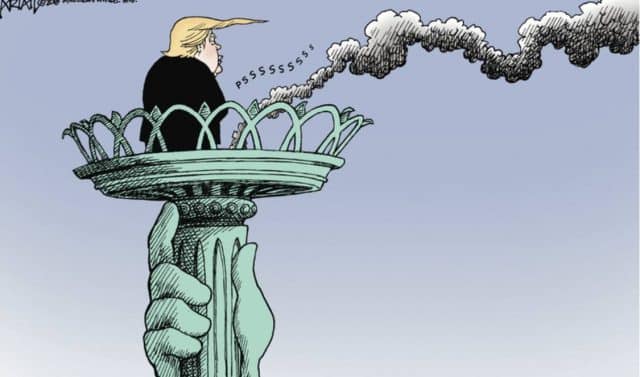 Karaman then claimed that the alleged group of 15 hitmen who, as Turkish officials suggested, travelled to Istanbul one day ahead of the incident to kill the Saudi journalist, spent 15 minutes dismembering his body. 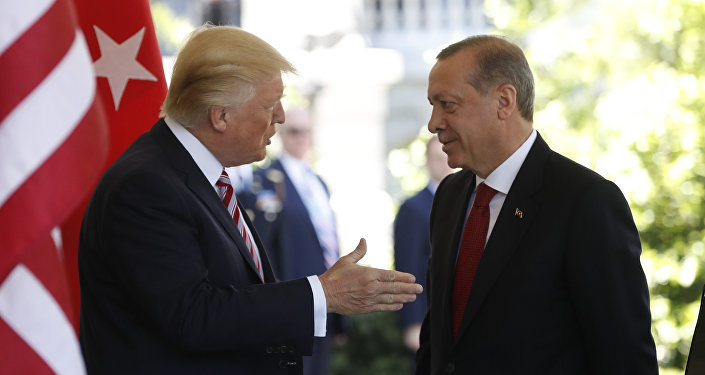 The Daily Sabah journalist’s claims come shortly after Turkish President Recep Tayyip Erdogan announced that Ankara had passed the recordings related to the case to Saudi Arabia, the United States, Germany, France and the United Kingdom.In late October, Istanbul’s prosecutor said in a statement that Khashoggi’s corpse had been dismembered and destroyed after he was strangled to death inside the Saudi consular premises in what appeared to be a premeditated murder.

The Saudi journalist disappeared on 2 October after entering the Saudi consulate in Istanbul to fetch documents he needed in order to remarry. After weeks of concerns that he could have been killed inside the building and searches of the consulate by Turkish police, the Saudi prosecutor-general confirmed his death.

Riyadh had consistently denied the royal family’s involvement in the case, stressing that the crown prince was not aware of the plot and branded Khashoggi’s killing a ”rogue operation.”Saudi authorities acknowledged that Khashoggi was killed in an altercation with people who met him at the consulate; 18 suspects have already been arrested as part of the ongoing investigation.

Ankara, for its part, is conducting an independent probe into the case, and alleges that Khashoggi was killed by a 15-member hit squad sent from Saudi Arabia.