Who: Members of the community, veterans, servicemembers, Museum members and patrons

Why: The annual social event brings together members of the community along with veterans, servicemembers, and their families in a special way to honor and celebrate those who have dedicated and continue to dedicate their lives to our freedom.

About The National WWII Museum
The National WWII Museum tells the story of the American experience in the war that changed the world – why it was fought, how it was won, and what it means today – so that future generations will know the price of freedom and be inspired by what they learn. Dedicated in 2000 as The National D-Day Museum and now designated by Congress as America’s National WWII Museum, it celebrates the American spirit, the teamwork, optimism, courage and sacrifices of the men and women who fought on the battlefront and served on the Home Front. The 2018 TripAdvisor Travelers’ Choice™ awards ranks the Museum No.3 in the nation and No.8 in the world. For more information, call 877-813-3329 or 504-528-1944 or visit nationalww2museum.org. 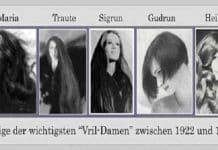 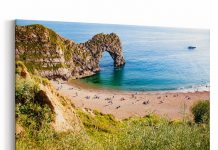 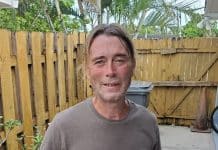 ‘Have him die somewhere else,’ Florida homeowners yell at man trying to save neighbor’s life on their lawn