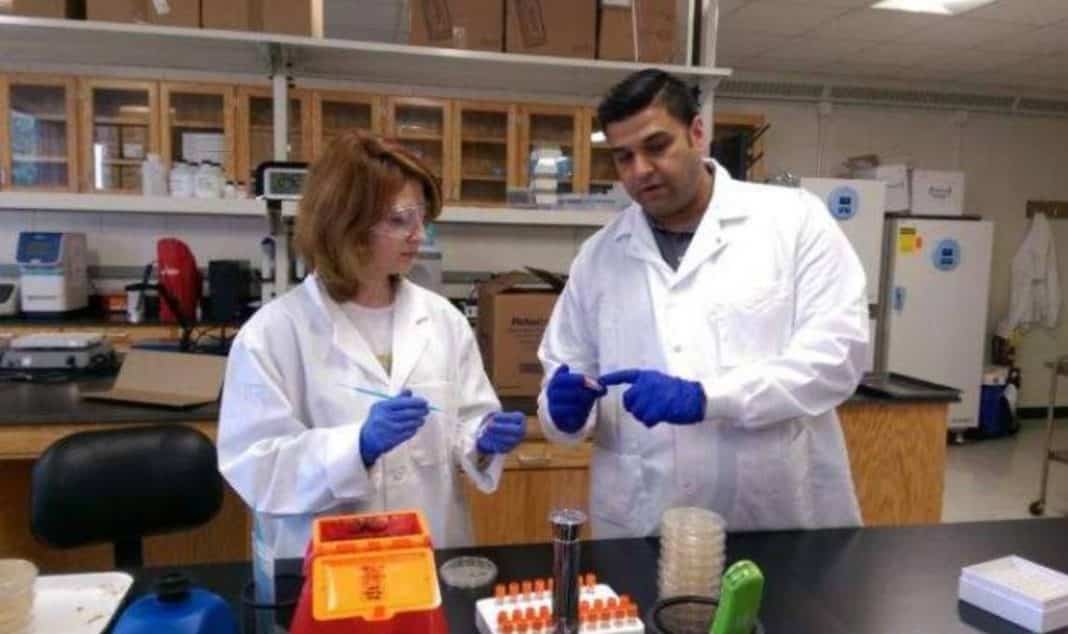 Experts from 17 countries have arrived in Georgia to verify the activities of the Lugar Center, located outside Tbilisi, amid claims that the Pentagon is running a secret biological weapons lab there, while Russian specialists refused to participate, Amiran Gamkrelidze, the director general of Georgia’s National Center for Disease Control and Public Health, said on Wednesday.

TBILISI (UrduPoint News / Sputnik – 14th November, 2018) Experts from 17 countries have arrived in Georgia to verify the activities of the Lugar Center, located outside Tbilisi, amid claims that the Pentagon is running a secret biological weapons lab there, while Russian specialists refused to participate, Amiran Gamkrelidze, the director general of Georgia‘s National Center for Disease Control and Public Health, said on Wednesday.
–
On November 14-15, Tbilisi is hosting an international seminar on the fight against biological weapons, co-organized by Georgia and Germany. Russian experts have been also invited to attend the event. The Russian Foreign Ministry announced that the Russian experts would not join their counterparts in visiting the lab, arguing that the event is meant to “mislead the international community about the true status of this facility.”

“Twenty-three experts from 17 countries have come to us to make sure that the lab is run in compliance with all legal requirements,” Gamkrelidze said, adding that Russian experts refused to join the activities.

The experts, in turn, told reporters that they would devise a report, following their inspection of the lab, and publish it on Thursday.

In September, former Georgian Minister of State Security Igor Giorgadze said he had appealed to US President Donald Trump to investigate the activities of the US-funded Richard Lugar Center for Public Health and Research in Georgia, which, the former official claims, might have carried out lethal experiments related to Hepatitis C on people.

Giorgadze said he had information that 30 individuals had died in December 2015, and 43 more in April and August of 2016, all after being given treatment at the laboratory, with the causes of the deaths unconfirmed.

In October, the Russian Defense Ministry said that the Pentagon was using laboratories in Georgia, including the one at the Lugar Center, to research ways to deliver and unleash biological weapons agents in breach of international accords.

Georgia and the United States have both dismissed the accusations.