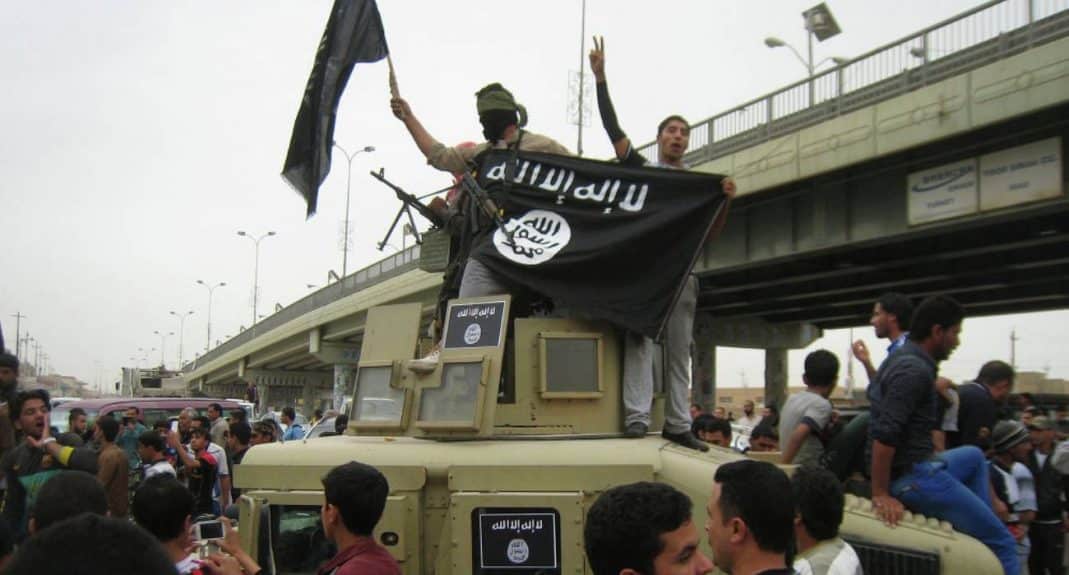 Damascus and its allies have repeatedly accused Washington of waging a phony war on the jihadists, and of providing various forms of covert support for terrorists operating on Syrian territory.

The Syrian government is directly responsible for creating Daesh (ISIS)*, US special representative for Syria engagement James Jeffrey has alleged.

“The Syrian regime produced ISIS,” the diplomat said, speaking at a press briefing on Wednesday. “The elements of ISIS in the hundreds, probably, saw an opportunity in the total breakdown of civil society and of the upsurge of violence as the population rose up against the Assad regime, and the Assad regime, rather than try to negotiate or try to find any kind of solution, unleashed massive violence against its own population.”

“That created a space for ISIS to recruit people; to protect people to some degree, ironic as it sounds, from the depredations of the Assad regime; and very soon, ISIS had an army of 35,000 troops and had seized big chunks of both Iraq and Syria,” Jeffrey said.

WATCH Syrians Carry Assad on Their Shoulders, Thanking Him for Liberation

Later in the press conference, Jeffrey appeared to contradict himself, recalling that al-Qaeda in Iraq, the direct precursor to Daesh, was actually started in Iraq.

“ISIS’s predecessor under the same leader, [Abu Bakr] al-Baghdadi, al-Qaeda in Iraq, was almost completely defeated when I was in Iraq…But it was able to regenerate itself because there was no long-term strategy in either Syria or Iraq, but particularly in Iraq at the time, because that’s where we were focused on, to ensure the enduring defeat of these elements,” the diplomat said.

Daesh’s predecessor, al-Qaeda in Iraq (AQI), was formed in 2004, soon after the US invasion of Iraq, which caused the country to descend into chaos as a number of terrorist groups, warlords and militia groups waged guerrilla warfare against the central administration, US forces, and each other for control of their territories.

No US Aid for Reconstruction

Calling Syria a “pariah” state, Jeffrey stressed that neither Washington nor “most of the rest of the international community that typically provides reconstruction funds” would do so “until we see a great deal more progress” in Syria.

Earlier this year, Syrian President Bashar Assad estimated that Syria’s reconstruction could cost up to $400 billion and take 10-15 years to complete.

US Will Stay in Syria After Daesh is Gone

Noting that the US and its allies expect Daesh’s holdings in Syria to be mopped up “in a few months'” time, Jeffrey admitted that the US military presence also supports other, “secondary” goals, including countering alleged Iranian “malign activities” and demonstrating a US “interest in achieving a political solution by the various ways we have, not just diplomatic but security and military, through economic tools and other assets that we have and that we’re deploying in this conflict”.

Accusing Iran of “contributing greatly” to Daesh’s rise in 2013 and 2014, the US diplomat said that any resolution to the conflict will require their withdrawal. “Technically, the Syrian government invited them in; we expect the Syrian government to ask them to leave.”Damascus has repeatedly urged US forces to end their illegal presence in Syria, and have alleged that the US anti-Daesh mission was never about fighting terrorism.