Home Government Russia excels in ditching dollar ahead of pending US sanctions against country’s... 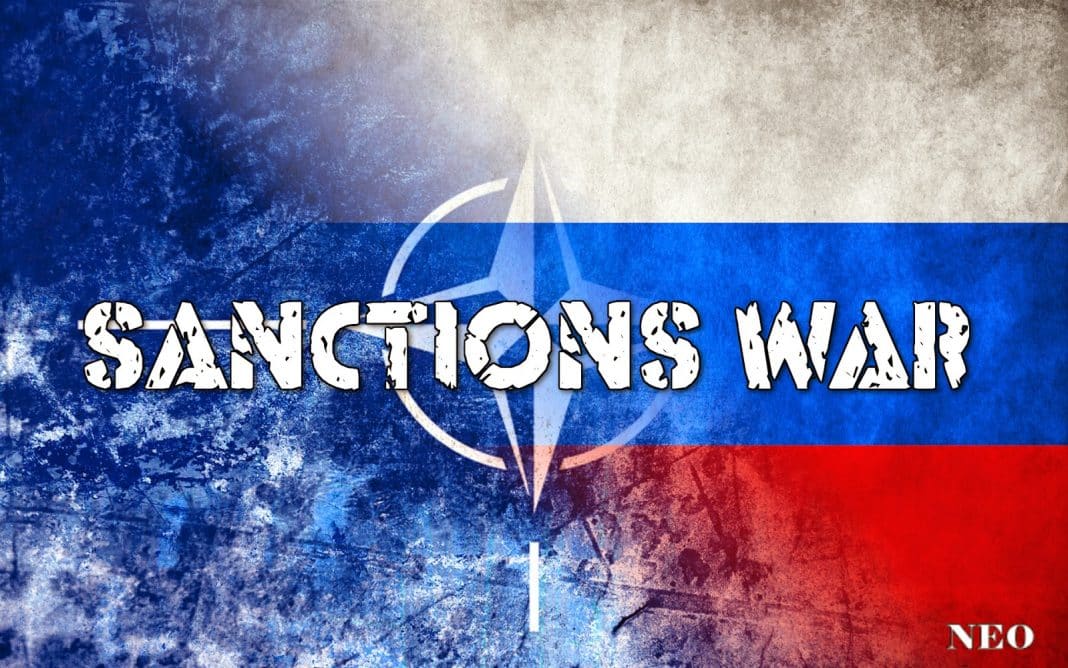 [ Editor’s Note: The US is taking a high stakes gamble on its current most aggressive sanctions campaign aimed not only at old Cold War adversaries, but allies alike.

There are basically two types of countries being targeted, those already weak and vulnerable, and then there are those with solid, diversified and growing economies like Russia, and China and India with their large populations.

It did not take those targeted long to understand that they needed a long term strategy to pull the fangs out of US sanctions. That plan has two major parts. First is decreasing dependence on the dollar in trade, and the second is in increasing trade with traditional partners to make up for that lost by the current US sanctions.

Trump’s goof in shutting off US soybeans exports to China was gladly snatched up by Russian production which has been expanding. US farmers just lost an important market.

The same goes for Russian energy exports with the huge gas pipeline deals Moscow has with China, one almost completed and reading to start operations. The second pipeline for western China will then start and have a huge impact on Asian development of the New Silk Road if the water problem can be solved for that area.

The trade numbers of Russia and China below are impressive, and will continue to grow. This will not eliminate the sanctions by themselves, but it does eliminate their being the knock out punch which the US would have preferred.

Never mentioned in these trade numbers is the “comparative” difference based on the cost of living and delivering goods. A billion dollars of Russian or Chinese production would equate to many more times that compared to the US with its huge costs. Thus the “humanistic value” of their production is more equal in that regard.

Politicians like to be able to show results in time for the next elections so they can take the credit. In Trump’s case he will do so whether the US sanctions work or not. That’s how he rolls.

The weaker countries have the Russia-China example to follow and another trading group to hook up with. We are experiencing a new “sanctions version” of a Cold War heating up, one which could run as long as the Cold War did, or forever … Jim W. Dean ]

The list of the countries currently taking active steps towards eliminating their economic reliance on the US dollar is growing. Russia has joined a league of nations is making a lot of headway with the task, the WSJ reports.
–

The share of foreign currency in corporate and personal deposits in Russia has declined to 26 percent in September from a 2016 peak of 37 percent, the newspaper reports, citing data from the Central Bank of Russia.

Meanwhile, the share of dollar-priced export revenues reportedly dropped to 68 percent in the second quarter of the current year from more than 80 percent five years ago. 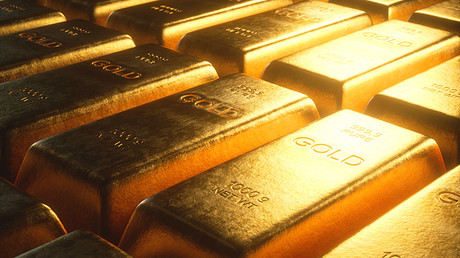 Rapidly growing trade turnover with Russia’s partners in Asia, particularly China, is seen as one of the success criteria of the work on de-dollarizing the economy. The share of Russia-China trade priced in national currencies has quadrupled in four years to some 19 percent of the entire turnover, and is set to grow further, Moscow-based economist at ING Bank Dmitry Dolgin told the media.

The broad plan to eliminate Russia’s dependence on the greenback, which was pushed by the country’s President Vladimir Putin, came amid the constantly growing burden of sanctions that have been introduced since 2014 over a number of issues. The next round of US anti-Russian penalties may reportedly hit the country’s financial system.

Russia is hardly the only country trying to fight against the predominance of US currency across the global financial system. The European Union has recently announced plans to create a special purpose vehicle to keep on trading with Iran, as these transactions had become a target for US unilateral sanctions. The partners are reportedly working on using the euro in mutual trade and other business activities.

Earlier this year, China launched a long-anticipated crude oil futures contract that is priced in yuan and convertible into gold. The contract has gained widespread popularity among oil traders.

Last month, Venezuela announced plans to abandon the US dollar and start making all future transactions on the country’s exchange market in euro. The step is set to solve the problem of US sanctions that are cutting the Latin American country from dollar transactions.

‘#Russia’s exports to #China totaled $26bn in first half of current year, marking 43% growth compared to same period a year ago’ https://on.rt.com/9i21

The volume of mutual trade between Russia and China may reach $100 billion by the end of 2018 with the figure expected to double in the years ahead, according to Andrey Slepnev, Chief Executive of…

“It’s not clear how much of this [de-dollarization] trend is poker games, but the unpredictability of current US foreign policy means that more countries need to question things that have never been questioned before,” said Thomas Flury, head of foreign-exchange strategies at UBS Global Wealth Management, as quoted by the media.