Home Government Iraq tells US to shove its Iran sanctions 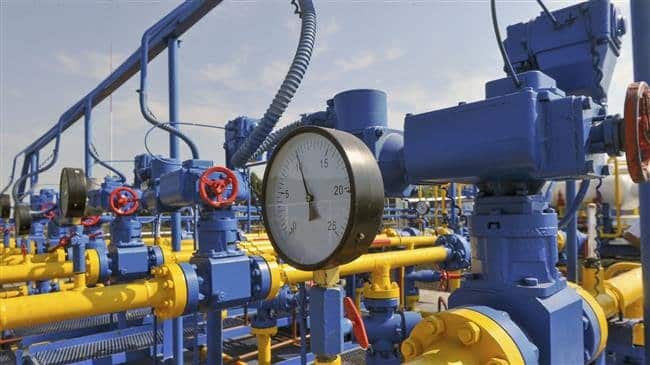 [ Editor’s Note: We have an amazing irony here. The EU, despite its long history with the US, cannot seem to find a single country to physically host the Special Purpose Vehicle operation to continue trade with Iran, but Iraq can tell the US, “tough doo doo”, on its demand to end trade with Iran. 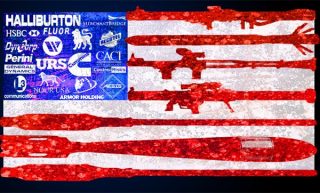 The situations are different of course. The EU losing trade with Iran would hurt needed exports long term with Iran; but in Iraq’s situation, the trade is desperately needed to survive economically.

Iraq will never pull itself out of its low production hole unless it has steady supplies of electricity and gas to run manufacturing on a dependable basis, let alone supply it to consumers. Despite its oil wealth and the huge reconstruction money poured into the country, it remains stuck in the mud for being able to provide work for its people.

Iraq is fortunate enough to at least have some oil wealth, but what we are seeing here is the continued growth of major barter arrangements, which is the ultimate defense against sanctions.

These only work when both sides produce things, raw materials or finished goods that the other needs. One of the engines of the US economy is war, and especially the high-ticket weapons with their expensive maintenance requirements.

The proxy terrorism wars we are seeing and the fake threats being sold to us via rebranding countries desperate to have a defensive capability to our own wanton aggression as being offensive threats, was fueled by our own negative balance of payments.

That problem has gone into the stratosphere with the huge budget deficits we are not only running now, but where fixing them is not even a campaign issue anymore. Our unipolar foreign policy was born out of our obvious need to have to control the world to sustain our own debt… Jim W. Dean ] 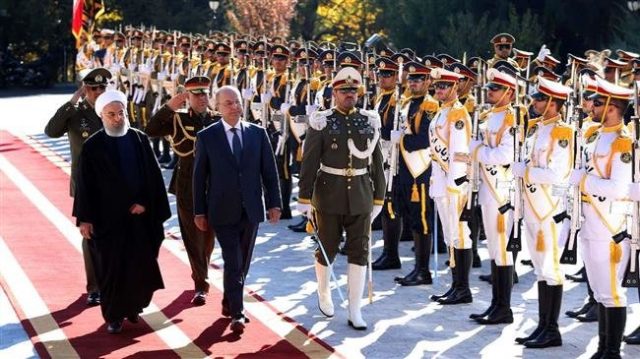 Iran says it is discussing a plan with Iraq to switch to dinar in trade instead of the US dollar.

The announcement was made by Iran’s Ambassador Iraj Masjedi who said the plan had been devised in response to recent US sanctions that restricted Iran’s access to the greenback.

“Considering the problems that have emerged in dollar-based banking transactions, a joint proposal between Iran and Iraq is using Iraq’s dinar in trade,” said Masjedi.

An alternative plan, he added, would be to use barter mechanisms to carry out imports and exports with Iraq.

The official was speaking as Iraq’s President Barham Salih was visiting Tehran on his first trip to the Islamic Republic.

President Salih told his Iranian counterpart Hassan Rouhani during a press conference that Baghdad was determined to boost trade with Tehran. He made the announcement only days after his country rejected a US deadline to stop importing Iranian gas under new American sanctions.

“I have come here today with a clear message from Baghdad: We appreciate the importance of relations with Iran and these economic, cultural and political relations are rooted in history,” Salih said in a joint news conference with Rouhani.

Masjedi further emphasized that the current level of trade between Iran and Iraq stood at $12 billion, stressing that serious plans were on agenda to promote this to as high as $20 billion.

He acknowledged that Iraq had come under pressure from the US over doing business with Iran after the return of the sanctions and underscored comments by Iraqi officials that Baghdad would not toe Washington’s line as a sign that the country could not afford to cut trade ties with its eastern neighbor.

“The Iraqis need Iran’s natural gas, electricity, food items and industrial materials,” Masjedi emphasized. “If exports of these to Iraq are stopped, there will be problems not only for Iran but also for the Iraqis, as well.”

The port of Basra in southern Iraq was hit by violent protests, which spread to other cities this summer, partly because of a halt of imports of electricity from Iran.

Earlier this month, Iraq’s former prime minister and leader of the al-Wataniya faction in parliament Ayad Allawi warned that new US sanctions on Iran would have deep impact on the Iraqi economy.

On Tuesday, head of Iraqi Chambers of Commerce Jafar Rasul Hamdani said that despite US sanctions against Iran, the two countries have sharply increased their trade exchanges in recent months.

“In the first six months of this year, the volume of exchanges rose from $4 billion to $6.4 billion compared to the same period in 2017,” he told Iran’s state news agency IRNA.