Home Life How Chess is perceived as a game of war 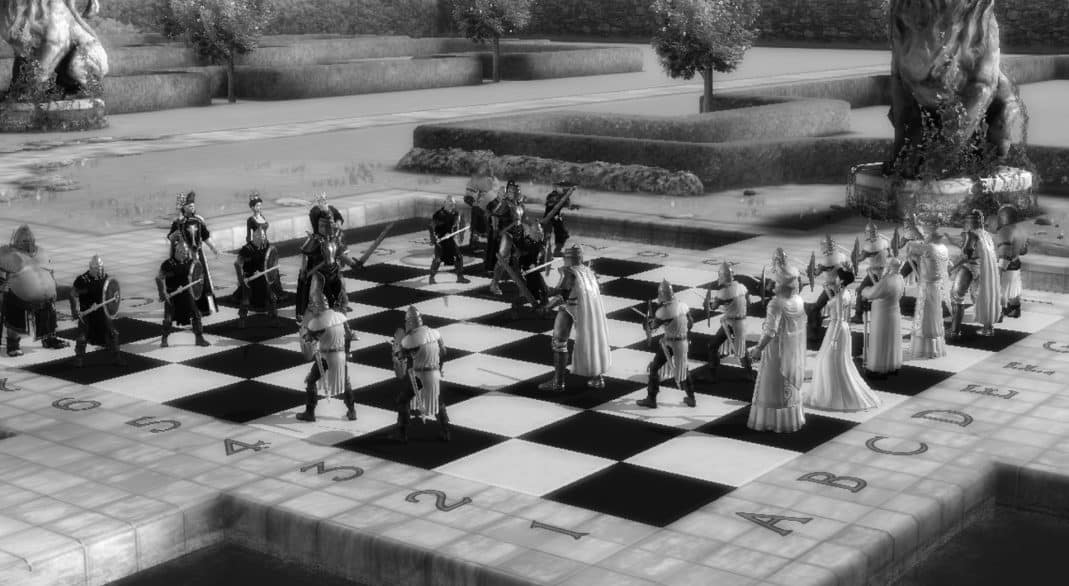 It probably comes as no surprise that the popular strategy game chess is often seen as a game of war. There are two opposing sides filled with castles, knights, kings and queens. Even the terminology denotes a game of war, with players crying things such as “I take your pawn” and “surrender” throughout the game.

Chess is a game of such extreme skill and strategy that not even an online casino is likely to give you a chance to gamble on a match.

In recent years, political battles have also taken chess as part of its symbolism with leaders often described as, “making their next move“, “a pawn in the game”, or of being a “better chess player” than an opposing country leader. Journalism in particular has taken this symbolism to heart constantly making references between chess and war, some explicitly stating that war is just as unpredictable as chess, that even with rules, any choice made dramatically effects the final outcome.

At this juncture we should not forget that if we delve into the history of chess, the Indian game, Chaturanga, it has evolved from, was in fact designed as a game of war, illustrating tactics on the battlefield. While there is no blood involved, chess is still a struggle, honing each player’s skill in when to move, strike and what to protect – the essentials to learning good battlefield strategies.

Recently, there have been a number of studies performed on playing chess, relating it to warfare. Differences soon arose such as on the battlefield, commanders don’t have all the information but then again, this did not necessarily prove an advantage if little information was to be gained.

Other researchers discovered that a faster rate of play was more successful in chess – faster play gives the opponent less time to contemplate their next move, something that correlated well with military strategists. In fact, military commanders have been using high tempo and rapid attack strategies for years in order to win, so maybe chess players should take a leaf out of their book too!

Of course, this game can also be used as a community game too, bringing people together as they learn how to play, but that sense of strategy and skill will always pervade through it.

In these community sessions, chess can actually be used as a method to aid those recuperating from a war. It can assist veterans in the aftermath of war, or be of help to soldiers still out there on the front, convalescing or in hospital. In fact, during the Second World War, chess was a large part of the aid given to US soldiers.

The Red Cross was instrumental in seeing that these regulations were kept throughout Europe, amending them somewhat in 1940 to allow relatives of prisoners to send parcels. Within these parcels it was permitted to send food, clothing but also recreational things, which often included footballs, playing cards and chess.

Within the confines of a camp, chess was a great way to fight against depression and boredom as it provided a welcome distraction to the rigours of every day life. The fact that chess was so strategic, meant that players would spend time contemplating their next move, learning to think ahead and outsmart their opponent, tactics that have come in handy throughout the centuries when thwarting an opponent in war or otherwise. Chess became such a popular pastime in the POW camps that some even set up tournaments to pass the time.

Despite all these war connotations, for many of us, chess is simply used to hone our strategy skills and have fun with some friends. However you choose to look at it, chess will always be that game separating out those that can think ahead, and those that can’t.