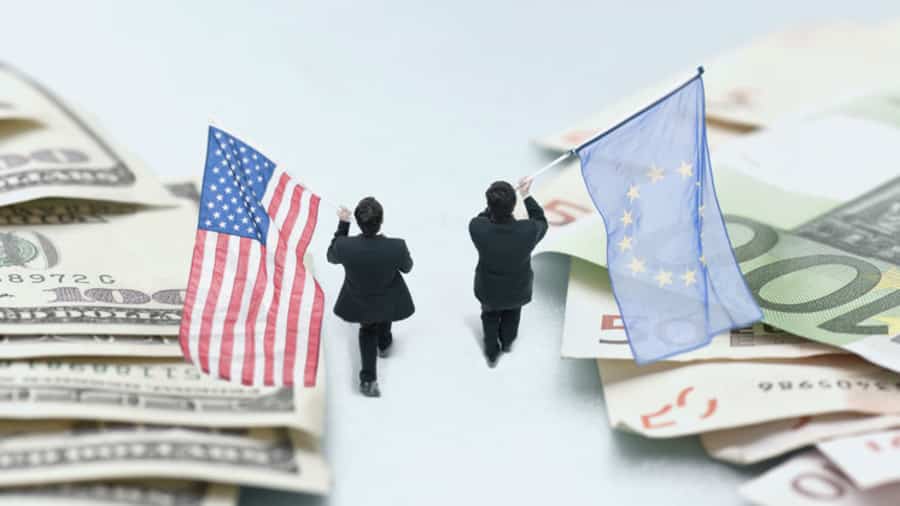 [ Editor’s Note: The EU just can’t get its act together. It tells Iran it plans to stand by the JCPOA and then goes deer in the headlights when the rubber meets the road. One EU country has to physically host the Special Purpose Vehicle, SPV, facility.

Sure it would be a target of US sanctions, but the EU obviously must have understood that it will have to retaliate if the US does so. And if it does not, then it is an open acceptance of being a vassal state.

Why have the Europeans strung Iran along all this time just to go chicken at the last minute? Its bark will not be worth two cents if they can’t get over the hump on standing up to US sanctions with some counter sanctions just as damaging, like seizing US government property as damages against illegal sanctions, etc.

This stalling with, “we stand by the agreement” is wearing thin. It is time for the EU to put up or shut up. If the Sanctionistas trounce the EU, that would just embolden them more. Better to bit the bullet now than a bigger one later … Jim W. Dean ] 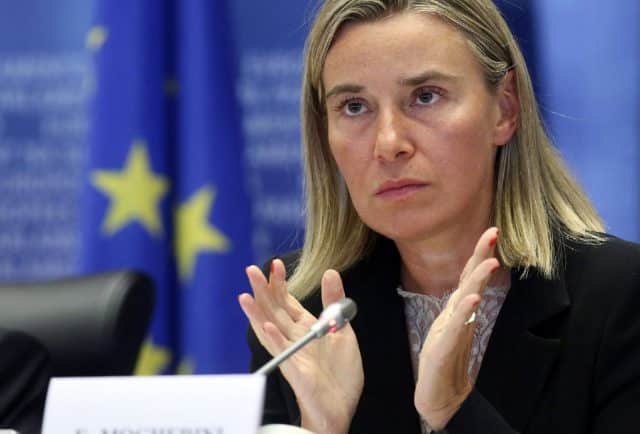 Plans by Brussels to create a special payment channel to continue doing business with Iran and bypass US economic sanctions against the country, are now in tatters, as no EU country has agreed to support the idea.
–

All the members of the 28-nation bloc are reportedly scared by the punitive measures that Washington may potentially introduce against them for such an act of disobedience.

Earlier, EU officials proposed creating a clearing house, or a special purpose vehicle (SPV), to eliminate the bloc’s dependence on the US and the Society for Worldwide Interbank Financial Telecommunication (SWIFT) which currently provides high-value cross-border transfers for members across the world. 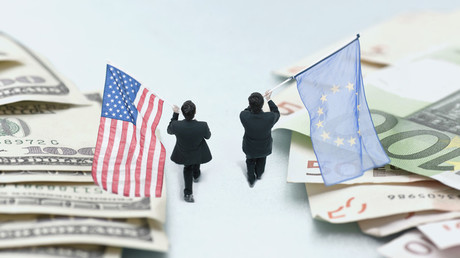 The decision was prompted by US sanctions imposed on Iran and anyone doing business with the country.

“No one has come forward at this stage. If we don’t have a host country, we have a very big problem. So much is riding on this that some way will need [to be found] for someone to host this. There is a lot of nervousness about what hosting an SPV means,” an EU diplomat told Reuters.

So far, France and Germany have ruled themselves out as SPV hosts. At the same time, the EU major powers are reportedly planning to put more pressure on Luxembourg and Belgium to host the headquarters for the SPV after Austria declined a request to manage the project. Both Belgium and Luxembourg have reportedly dropped a hint of doubt over the issue.

“Austria has indeed refused. It’s not dead, but it’s not going in the right direction. We are going to try again with Luxembourg, but we’re under no illusions,” another diplomat told the agency.

“We Europeans cannot accept that a foreign power, not even our closest friend and ally, takes decisions over our legitimate trade with another country,” she told the European Parliament in Strasbourg, stressing that the bloc would not be cowed by probable US penalties.

Washington cannot dictate who Europeans should and shouldn’t trade with – Belgian PM https://on.rt.com/9f3b

The United States has no right to tell European companies who they can trade and develop economic relations with, according to the Belgian Prime Minister Charles Michel.

Shortly after President Donald Trump pulled the US out of the Iran nuclear deal, signed between Tehran and major world powers, leaders of European states activated legislation banning the bloc’s companies from complying with US sanctions against the Islamic Republic.
–

However, the measure failed to prevent European business giants, including Total, Volkswagen, Daimler, Peugeot, Renault and Siemens from withdrawing from the country. European multinationals are much more concerned about losing the US market than the possible fines they could face from Brussels for leaving Iran.