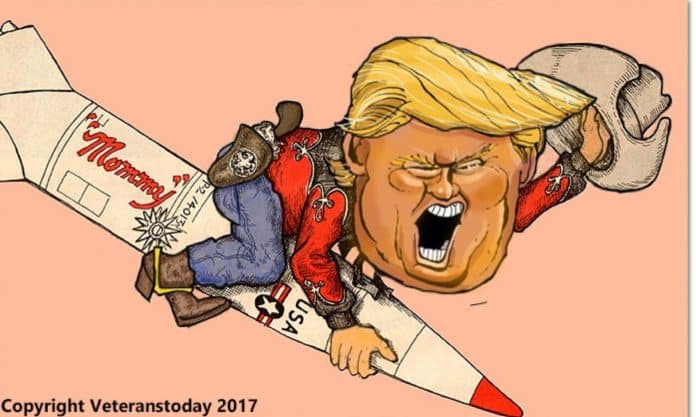 Editor’s note:  It isn’t just Russian money.  We believe, with good reason, that Khashoggi was killed in an attempt to end his support for chasing down Saudi payoffs of $500m thus far, to Trump and Kushner, commissions on padded arms deals with Saudi Arabia and for Trump’s Syria and Iran policy which is against American interests.

The committee is looking to hire money-laundering and forensic accounting experts, three sources familiar with the plans confirm to The Daily Beast. One Democratic committee office said the purpose of the potential new hires is to examine unanswered financial questions about Trump and Russia, but their work could apply broadly across the panel’s intelligence oversight.

Schiff, a California Democrat, has said publicly and privately that he’s interested in President Donald Trump’s relationship with Deutsche Bank, the German financial giant that has been scorched for its connections to money-laundering. When other lenders were loath to lend money to Trump in the 1990s, Deutsche Bank stepped up and spotted him tons of cash. The president may still owe the bank up to $175 million, according to MarketWatch. Bringing on staffers with expertise in financial crimes would position the committee to pursue those questions.

A spokesperson for Schiff did not immediately respond to a request for comment.