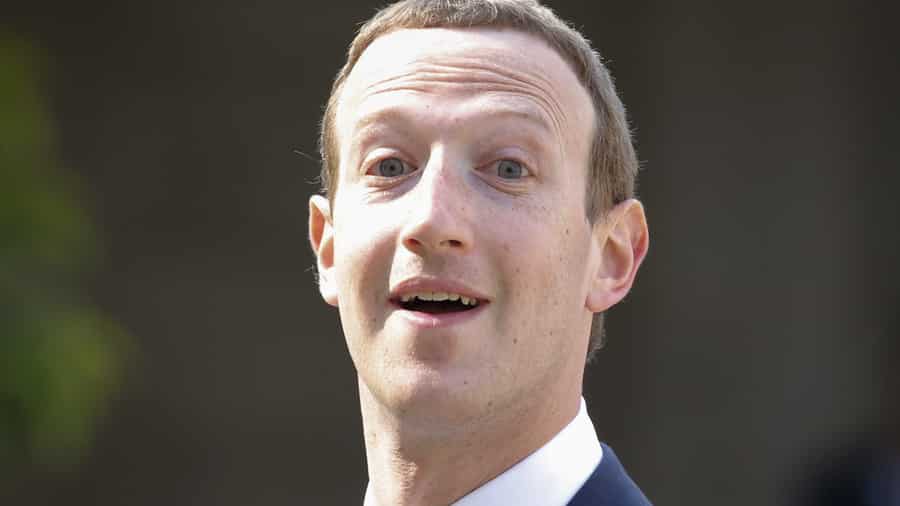 [ Editor’s Note: This is a strange case where a US lawsuit between an app developer and Facebook has uncovered sealed documents that British MPs were able to snag as possible evidence of Zuckerberg’s knowledge of Facebook allowing back door mining of user data by Cambridge Analytica.

The backstory is not the case itself, but the Pandora’s box that would be opened if the Cambridge case, with its reported links to Intel agencies, was just one of many back door customers.

If such a back door, or doors existed, they would have had to be tightly controlled so that an accessor could not sell knowledge of the opening to others, hence the possible actions of top FB officials only allowing access to certain country Intel agencies.

Another possibility, which Facebook has never mentioned to my knowledge, is that it might have been hacked by malevolent actors, which would be a huge embarrassment for FB, and hence something it would want to avoid admitting.

The oddest part of the story is why British MPs would be chasing this case so hard when it could expose British Intel operatives as the perpetrators. Parliament has always had a close relationship with its security agencies and is good at keeping secrets, especially dirty laundry, behind closed doors, unless there were some political advantage.

I had thought the Cambridge case had been swept under the rug, so it is good news to know that it is still being vigorously pursued which the aggressive action below shows. We may see a Facebook judgment day yet … Jim W. Dean ]

The UK Parliament has taken hold of documents from Facebook that may shed light on the online giant’s carefree approach to user privacy amid claims that it was fully aware of user data loopholes exploited by Cambridge Analytica.
–

The documents were seized from the founder of US tech startup Six4Three, who was on a business trip to the UK, the Guardian reported, citing MP Damian Collins, chair of the Commons select committee for Digital, Culture, Media and Sport (DCMS).

The DCMS is in charge of investigating a siphoning of Facebook user data by UK consultancy firm Cambridge Analytica. The news on the massive data breach broke in March with Facebook later admitting the data of up to 87 million people might have been shared with Cambridge Analytica without their explicit consent. 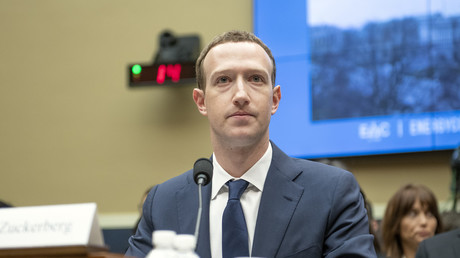 It is alleged that the data was harvested to target the users in political campaigns, including in former UKIP leader Nigel Farage’s Leave.EU campaign.

The UK parliamentary investigators used the former Six4Three top executive’s brief stay in London to force him to hand over documents his firm had obtained from a US court in Six4Three’s own lawsuit against Facebook.

The Guardian reported that the tech entrepreneur was warned he might go to jail or face a hefty fine if he refuses to comply with the British authorities’ request.

The documents, which are now to be reviewed by the British MPs, are said to include a confidential correspondence between Facebook’s senior officials, including Mark Zuckerberg, who has so far snubbed requests to testify before parliament.

The lawsuit Six4Three, an app-developing startup, brought against Facebook back in 2015, alleges that Zuckerberg was personally involved in a “malicious and fraudulent scheme” and deliberately left loopholes for data-harvesting companies to fend off competition.

The documents are expected to reveal the scope of the Facebook CEO’s involvement in the alleged scheme.

“We have followed this court case in America and we believed these documents contained answers to some of the questions we have been seeking about the use of data, especially by external developers,” Collins said.

Six4Three is in a long-running litigation with Facebook over the demise of its app Pikinis, that allowed users to scan through friends’ photos in an automatic search for bikini pics. After Facebook disabled the function that allowed apps to access users’ friend lists, Six4Three filed a complaint against Facebook, arguing that it hurt its business model by no longer permitting customers to share the data.

Facebook argues that the allegations of its improper handling of personal data have nothing to do with the lawsuit and had unsuccessfully fought the release of its internal documents to Six4Three. The documents were provided to the startup by the San Mateo Superior Court in California and are subject to a non-disclosure order, meaning that are unlikely to be revealed to the public.

In response to the seizure of the documents by British MPs, Facebook has urged lawmakers “to refrain from reviewing them” while calling to “return them to counsel or to Facebook.”

Zuckerberg has previously denied that he knew of illegal harvesting of user data by Cambridge Analytica before the breach was reported in the media.

It is alleged that Facebook’s off-hand approach to personal data might have helped to alter the outcome of the Brexit vote. In March, former director of research at Cambridge Analytica, Chris Wylie, testified before MPs that the research carried out by a Canadian company with ties to Cambridge Analytica before 2016 Brexit referendum might have swayed the vote.