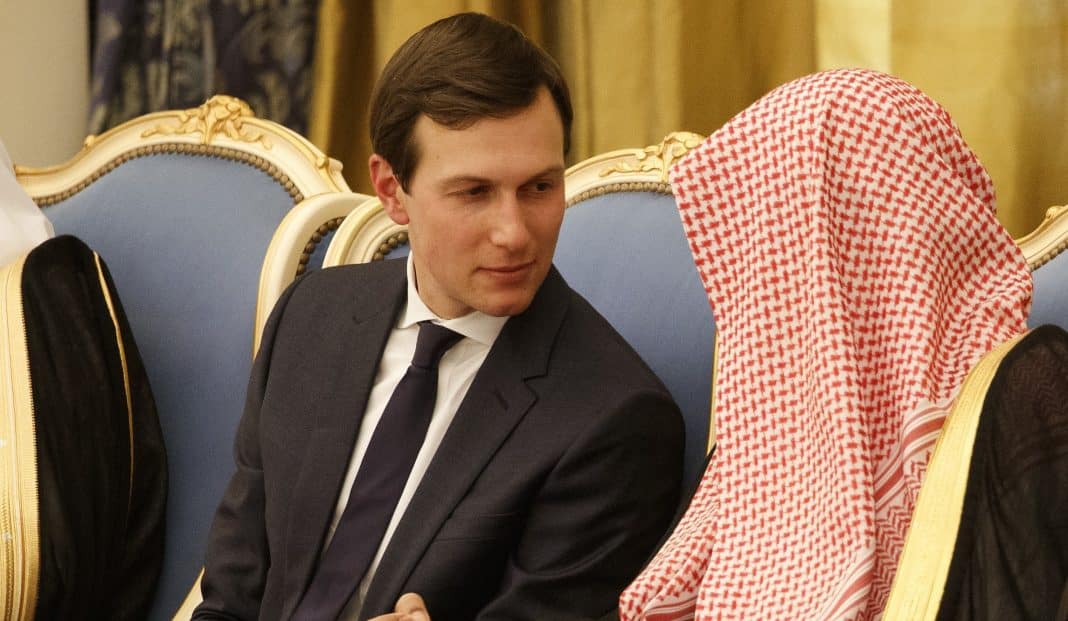 [ Editor’s Note: This is an old story, but one that needs to get more wind in its sails for a number of reasons. Mass media, as always, has ducked what once upon a time would have been a savage media attack on the America people being lied on a scale like the “Saudi arms deal”. But it rolled over, publishing what was handed to them.

So welcome to Trump and Kushner world, who American voters put in charge of what happens to the future of their lives to a great deal, and yet both families have extensive criminal histories, with Jared a chip off the old block from his ex-con dad who is smart enough to stay out of sight.

The pledges from these people to serve the American public was con on the scale of trying to pass a three dollar bill. Your response might be “how could they have been so stupid”? But having gotten away with it in the past creates an attitude of superiority, and even supremacy.

If someone had told me we would be living under a president and his family like we are now, I would have been cleaned out with the loses on that bet. The Republicans have ridden Trump like a pony to get what they wanted, as he and his backers played them like a fiddle.

Can the new Democratic House Judiciary Committee save us? Maybe. But if they do it for the wrong reasons, like gaining control of the reins of power to put their own whupping on us, we will just end up betting on a new losing horse, but with some up front winnings to ease the pain.

So I ask you, will the new Democratic House Judiciary Committee launch investigation to to stop the massive Israeli espionage that goes on inside the US? How much would you bet? A 69 year old Jim Dean would not bet a dime.

How to get this through their thick skulls escapes me. If you have some good ideas let me know in the comments … Jim W. Dean ] 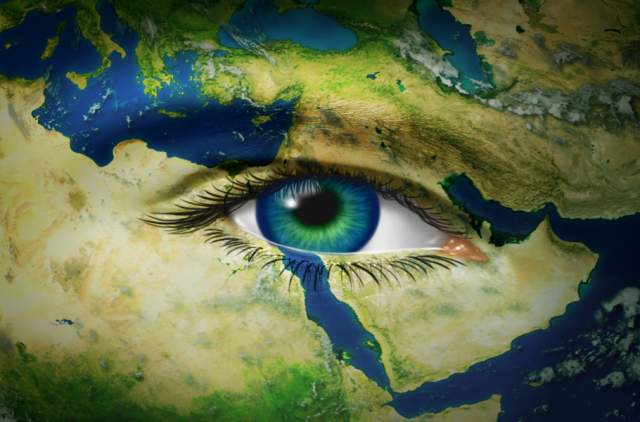 “There was a back and forth between Kushner and Department of Defense and State officials on how to get to a larger number because the officials initially told Kushner that realistically they had about $15 billion worth of deals in works,” read a Monday report, which cited two US officials and three former White House officials.

According to the Pentagon, Riyadh has so far signed “Letters of Offer and Acceptance” (LOAs) for only $14.5 billion in sales of helicopters, tanks, ships, weapons, and training.

Kushner, Trump’s adviser put in charge of the Middle East, was apparently trying to solidify the new alliance between the Trump administration and the Saudi royal family.

Therefore, he pushed the State and Defense departments to inflate the number, an initiative also backed by Defense Secretary James Mattis

“We need to sell them as much as possible,” Kushner reportedly told colleagues at an NSC meeting weeks ahead of Trump’s trip to Saudi Arabia last year.

The new revelations come amid tensions in US-Saudi ties over Trump’s connivance of dissident journalist Jamal Khashoggi’s probable assassination at the Saudi consulate in the Turkish city of Istanbul last month.

Saudi Arabia has acknowledged the murder, yet left many questions unanswered.

Trump has thrown his support behind the monarchy and bin Salman, taking credit for low oil prices, which he claims emanate from his close ties with the Saudi royal family. 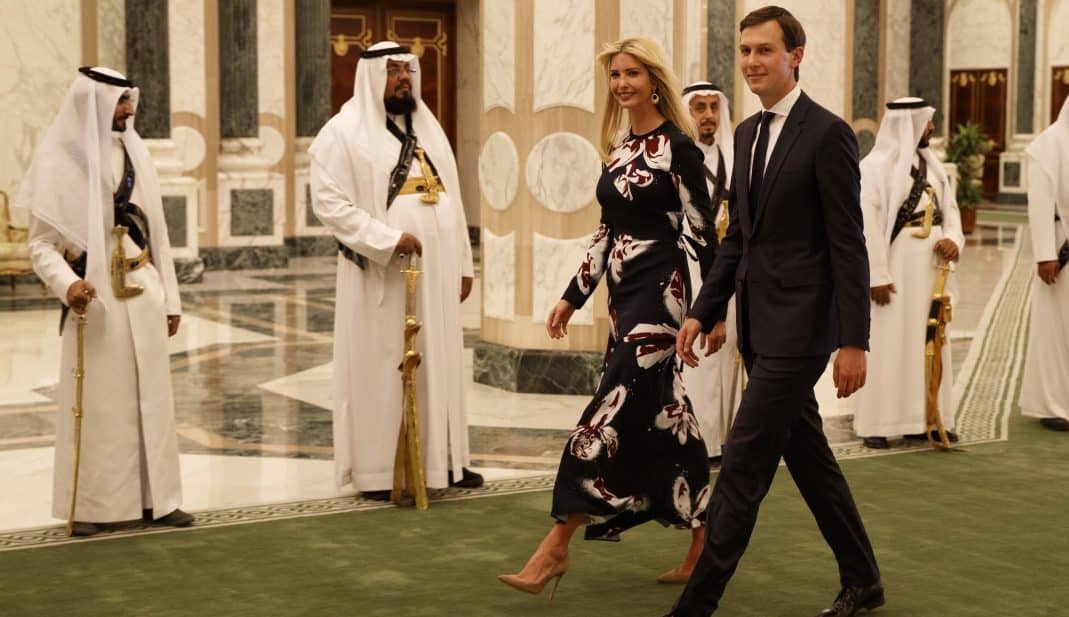