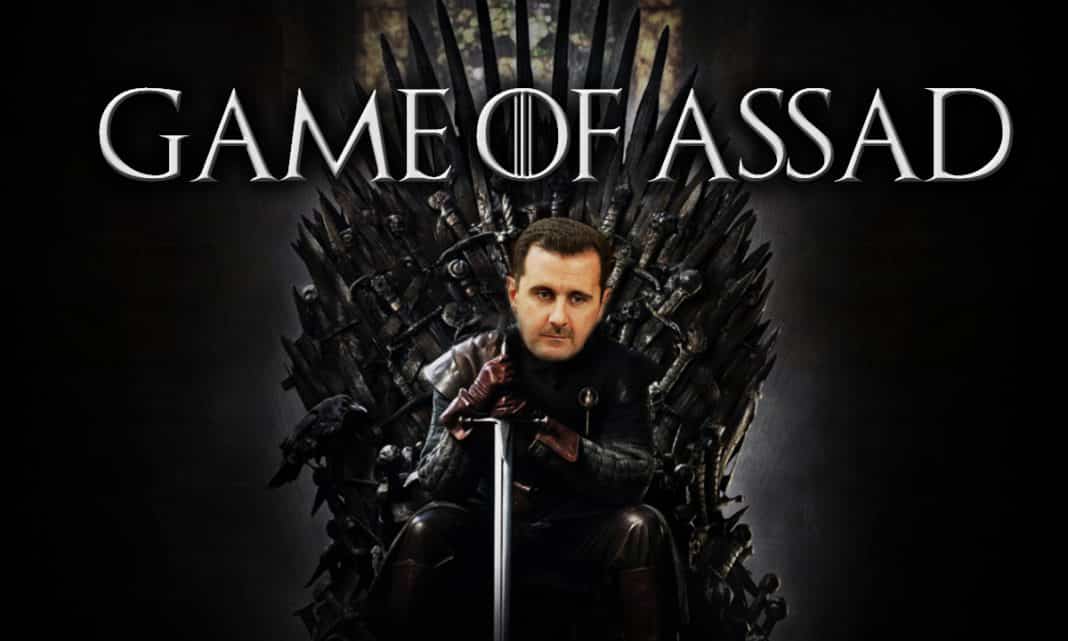 739 ISIS members have been killed by the US-backed Syrian Democratic Forces (SDF) in the province of Deir Ezzor, the Syrian Observatory for Human Rights (SOHR) claimed. 452 members of the SDF were killed during the same period, according to the SOHR.

The problem is that according to the numbers provided by US military officials there was a total of 1,000-2,000 ISIS members in the area. So, if the SOHR and SDF claims are true, at least a half of the ISIS force in the area was eliminated. However, the SDF progress on the ground does not look like the US-backed group and coalition airpower had done so. The SDF was not able to capture the small ISIS-held town of Hajin and nearby villages and even lost some positions during the past few weeks.

Therefore there are two main options:

Mainstream media outlets continue to ignore intentionally the November 24 chemical attack carried out by militants on the city of Aleppo. Furthermore, the attack, which targeted at least 107 civilians, once again uncovered the pre-designed media narrative, which surrounds the conflict.

Over the past few months, military and diplomatic representatives of Russia and Syria had repeatedly warned that Idlib militant groups with assistance from the so-called White Helmets were preparing to stage chemical attacks in the Idlib demilitarized zone in order to accuse the Damascus government of using chemical weapons and trigger another US-led military action against Syria. The Russian Defense Ministry also provided intelligence data about the movement of chemical substances across the militant-held area in northwestern Syria.

This media and diplomatic campaign undermined a possible effectiveness of such staged attack. However, at least a part of the militant factions, which obtained chemical weapons, appeared to be ready to use them even without propaganda purpose and attacked Aleppo city.

Following the attack, mainstream media organizations as well as Syrian media outlets and speakers linked to militant groups started speculating that it was the evil Assad regime, that attacked itself in Aleppo city with chemical weapons.

This version claims that the attack was a part of Assad’s skilful plan to blame the so-called “moderate opposition” in chemical weapons usage and to undermine the peaceful settlement in Idlib province.

Thus, the mainstream narrative is clear: