Home Investigations Say “Hi” to ET for us: 6,000 meters under water, Beijing plans... 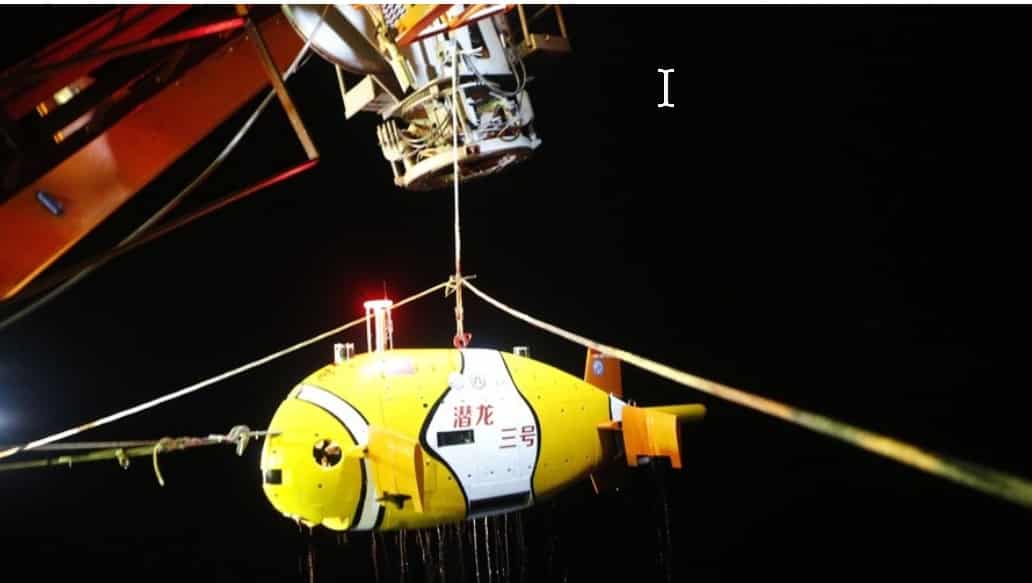 Share
Twitter
Pinterest
WhatsApp
Linkedin
ReddIt
Email
Print
Tumblr
Digg
Russia Today: Chinese President Xi Jinping has urged scientists to get working on a deep sea base for unmanned submarine exploration in the South China Sea – one of the world’s most disputed waterways.

The plan was unveiled at the Chinese Academy of Sciences in Beijing this month, after President Xi visited a deep sea research institute in Hainan province in April. There, he urged scientists to push to make China the owner of the world’s first deep sea base, the South China Morning Post reported. 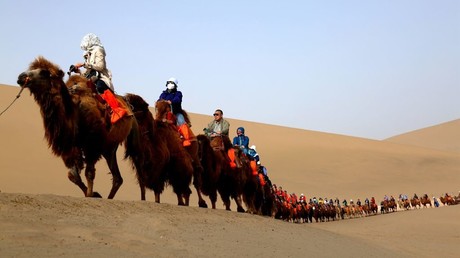 China’s ‘One Belt, One Road’ global investment plan mapped out

“There is no road in the deep sea, we do not need to chase [after other countries], we are the road,” he said.

The base, if everything goes according to plan, would be located in the deepest part of the ocean, 6,000 meters below the surface. Known as the Hadal zone –after Hades, the Greek ruler of the underworld– the pitch darkness and crushing atmospheric pressure of the zone means the scientists will need to develop new technology and materials.

Eventually, they hope to install an undersea base controlled by artificial intelligence, where unmanned exploration vehicles could dock and robots could carry out scientific research.

“It is as challenging as building a colony on another planet for robotic residents with artificial intelligence,” one of the scientists involved told the SCMP. “The technology can change the world.”

The scientist’s enthusiasm is not all hyperbole. Humans have explored less than one percent of the planet’s sea bed, and we know fairly little about this surface, which covers 70 percent of the Earth.

However, present-day constraints might limit China’s ambition. The South China Sea is one of the most disputed waterways in the world, and China’s militarization of the Vietnamese-claimed Paracel islands, and the Philippines-claimed Spratly islands, has already led to confrontation – including a deadly naval battle with Vietnam in 1974.

One potential location identified by scientists is the Manila Trench, where the Eurasian plate meets the Pacific plate. All fine, except the trench is claimed by the Philippines, and sits near the Scarborough Shoal, where the two countries almost came to blows in 2012 after the navy of the Philippines claimed Chinese fishing vessels were illegally catching shark and harvesting coral.

And, while the US has no territorial claims in the South China Sea, American leaders might be alarmed by Xi’s statement in April that China should lead a “march into the ocean to accelerate the build-up of maritime power.”

The US Navy has already signalled its unhappiness with China’s growing maritime power in the region. In September, US warship sailed near Islands claimed and occupied by China, and Vice President Mike Pence announced earlier this month that America will join Australia in the development of a naval base on Papua New Guinea’s Manus Island, in an effort to curb Chinese expansion and to “uphold the freedom of the seas and the skies.”

As such, the prospect of an undersea robot base will likely not sit well with Washington. American disapproval has not, however, stopped China from pressing on with some other offshore projects. The country plans to build a floating nuclear power plant by 2020, and wants to construct the world’s first manned underwater station in a similar timeframe.

Likewise, the deep-sea robot base is not science fiction for Chinese officials and scientists.

“It will make China a world leader in some critical areas.”