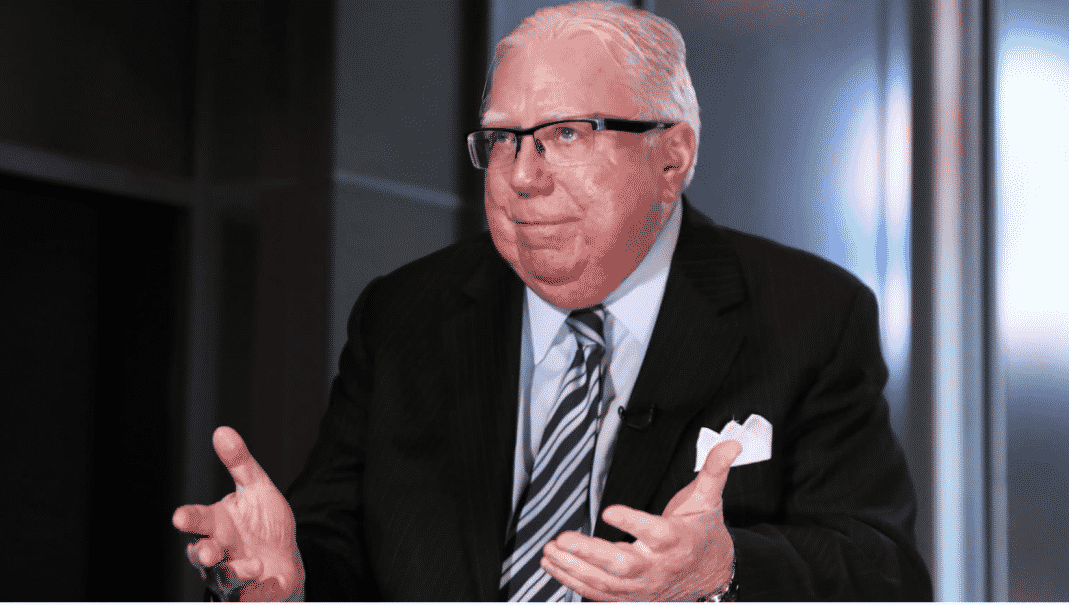 Editor’s note:  In 2012 I visited Kenya and spoke with the Minister of Interior about Obama’s birth certificate and who had come to that nation to investigate.  I was told that no American media, no investigative journalists or bloggers, not Corsi, not Jones, none of them had ever come to Kenya to examine public records whatsoever, that all were “liars.”g

Rudy Giuliani, Trump’s attorney handling special counsel Robert Mueller’s investigation, said in a brief phone interview Wednesday morning that the joint defense agreement that Corsi had earlier claimed existed does actually exist. Giuliani said he confirmed this with Jane Raskin, another member of the Trump legal team, adding that the agreement is a recent development. Giuliani also said he has talked about the agreement and Corsi with President Trump in recent days, and that Trump told him he “vaguely knows” Corsi, but “doesn’t remember the last time they spoke.”

The Trump lawyer added that he knew of Corsi’s work years ago on the “birther stuff.”

Corsi and Trump’s past relationship wasn’t merely a one-off thing. In April 2011, Michael Cohen, then Trump’s personal attorney and notorious fixer, told NBC News that the future president was promised a pre-publication copy of Corsi’s book, Where’s the Birth Certificate?. Cohen said that “Jerome Corsi had reached out to Mr. Trump to explain certain facts that are in his book,” and that the two men had spoken “on a handful of occasions.”

A month later, Trump called out Corsi in a statement to Mother Jones magazine, challenging Corsi’s assertion that Trump had told him that the long-form birth certificate Obama released was a fake. Corsi also claimed Trump said had said he got a computer expert to conclude the certificate was actually computer-generated.