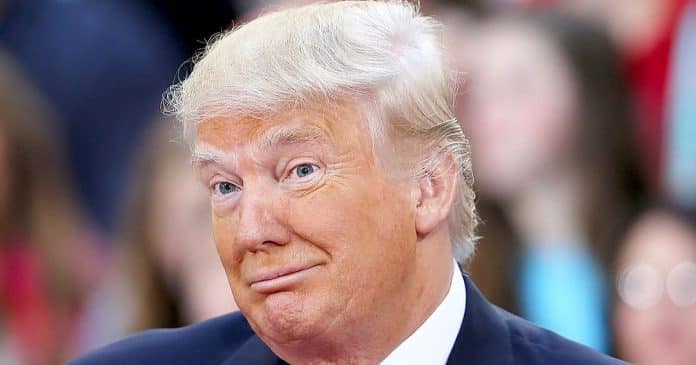 “The most persuasive presence at this briefing was an empty chair—a chair that should have been occupied by Gina Haspel, head of the Central Intelligence Agency,” Senate Minority Whip Dick Durbin (D-IL) told reporters. “We were told at this briefing that it was at the direction of the White House that she not attend.”

Several senators confirmed to The Daily Beast that Mattis and Pompeo told senators at the classified briefing that the White House prevented Haspel from attending. Lawmakers, including Sen. Bob Corker (R-TN), the chairman of the Senate Foreign Relations Committee, had specifically asked for Haspel to brief senators on the U.S. intelligence community’s assessment about the murder of Khashoggi. Thanks to the Turkish government, Haspel reportedly has heard a gruesome audio recording of Khashoggi’s final moments.