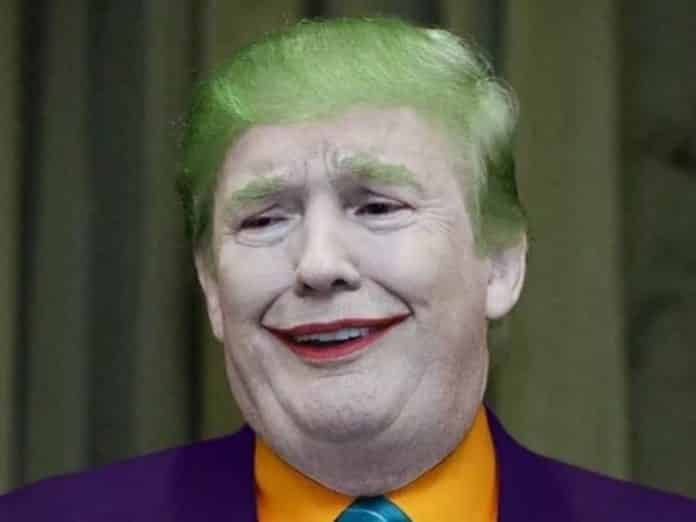 President Donald Trump’s former attorney lied to Congress about his role in pursuing a business deal in Russia for his old boss, covering up that discussions stretched into the 2016 presidential campaign and even reached the Kremlin.

Michael Cohen pleaded guilty in a Manhattan federal courtroom on Thursday to one count of making a false statement to Congress last year when he told lawmakers about his efforts to secure a deal to build a Trump Tower in Moscow. Cohen’s plea was part of a deal he struck with special counsel Robert Mueller’s office that included significant cooperation with the investigation into Trump’s ties to Russia during the presidential campaign.

In an August 2017 letter sent to the House and Senate intelligence committees, Cohen said plans for a Moscow tower had ended shortly before Trump competed in the Republican presidential primaries. “By the end of January 2016, I determined that the proposal was not feasible for a variety of business reasons and should not be pursued further,” Cohen wrote.

But prosecutors say Cohen continued to discuss the proposal throughout the primaries and into the general-election season with Trump’s former business partner, the real-estate developer and convicted felon Felix Sater.

Cohen also told the Senate Intelligence Committee he did not discuss the project extensively within the Trump Organization. In fact, Mueller’s office said, Cohen discussed the project with Trump more than three times and “briefed family members of” Trump about it.