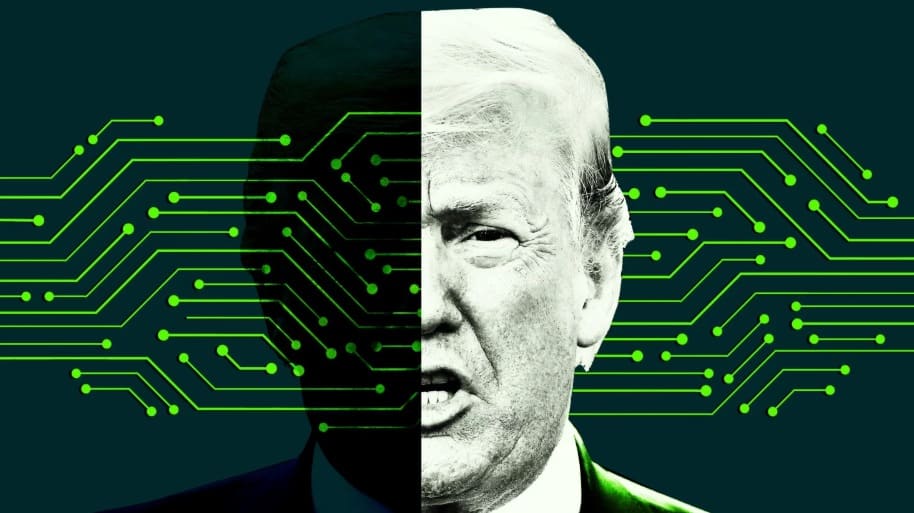 The New York Times reported in October that a senior Trump campaign official, Rick Gates, sought plans from Psy Group, a firm connected to Israeli intelligence, in the hopes the company could help Trump become the Republican nominee and beat Hillary Clinton.

But The Daily Beast has learned that the overtures from Trump world to Psy Group in 2016 were more extensive than previously reported. Former employees said there were at least two other individuals who reached out to the firm during the campaign. Both represented themselves as members of  Trump’s inner circle, former employees said.

The identities of those individuals are still unclear. Former employees were reluctant to tell The Daily Beast their names in fear they would face retribution from their colleagues and additional scrutiny from the special counsel’s office.

Inside the Mysterious Intel Firm Now in Mueller’s Sights

Mueller’s team has interviewed a host of employees from Psy Group because of its connection to the Trump camp—another sign that Mueller’s probe has expanded beyond Russian interference in American politics. Several former employees said the firm never went forward with its plan to help the campaign. Others disputed that claim.