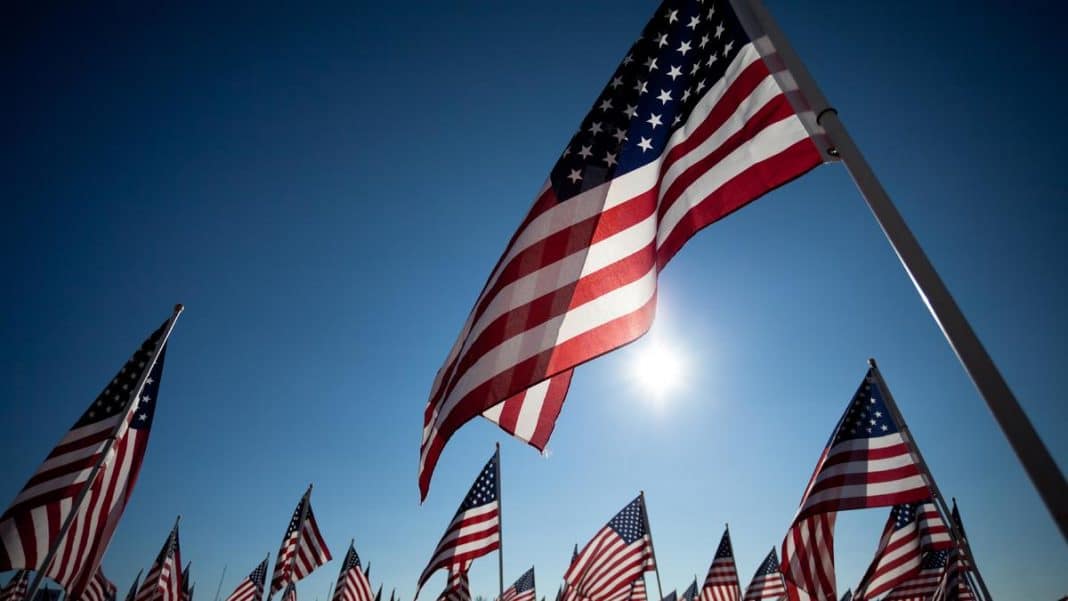 Many men and women put their lives on the line for Americans to enjoy freedom of speech, the ability to worship at religious institutions without fear of harassment, and going about life without fear of being imprisoned or worse.

Without a strong military presence in the U.S. and throughout the world, freedom as we know it would probably not exist. Our allies would not be able lean upon us for support when threatened if not for the brave few who are willing to sacrifice their lives and health for the many. This is why we celebrate Veterans Day, a National Holiday recognized each year on November 11.

Some people may be unaware that what is now known as Veterans Day was brought to reality by the work of veterans groups, lawmakers, and others who advocated to make this special day one of the most celebrated and esteemed of National holidays. Veterans day as currently known has its roots in what was known as Armistice day after World War I. In 1919 President Woodrow Wilson recognized Armistice day as a legal holiday commemorating peace between all nations.

The earliest celebration of this day as a legal holiday began in 1938 after World War I. At that time, the day was known by the title Armistice Day which was celebrated as a day of peace after the end of World War I. The significance of Armistice Day being on November 11 hearkens back to the end of World War I which ended on the 11th hour, on the 11th day of the 11th month. For several years the U.S. celebrated the day, recognizing World War I Veterans and along with other countries in recognition of the war’s end.

Changes in Veterans Day as a Holiday

Today after several iterations, the day is a national holiday recognizing U.S. veterans of all wars. In 1954 U.S., veterans requested that the name be changed from Armistice Day to Veterans Day in recognition of those who served in the Korean Conflict and because of the largest deployment of soldiers ever during World War II. Congress amended the original Armistice Day legislation which went in to effect on June 1, 1954.

In 1968 a bill was signed to recognize Veterans Day on Monday, the same as the Columbus Day, Washington’s Birthday, and Memorial Day. However, this was not favored by everyone. Subsequently, in 1975 President Gerald Ford signed a bill that changed the official recognition of Veterans Day back to November 11, regardless of the day.

This date was meaningful and significant because of the association with the day World War I ended. Veterans organizations, lawmakers, and citizens were supportive of this move. Currently, the holiday is a celebration of all U.S. Veterans.

Special recognition ceremonies have always been held in conjunction with this highly respected day. During the 2018 Arlington Veterans Day celebration, Kansas City’s Amit Raizada showed his appreciation. Being a federal holiday, not all states and jurisdictions recognize the holiday as a day off for employees.

When the date falls on Saturday or Sunday, many private and public employers give their employees a Friday or Monday off. While businesses and local organizations may not close their operations on Veteran’s day, the federal government offices close and mail delivery is suspended for the day.

From small towns to large cities, to military bases, Veterans Day is marked by special events such as solemn remembrance ceremonies, parades, and other activities that recognize veterans.

U.S. allies commemorate both Armistice Day/Veteran day often with their own recognition of the service of U.S. and allied forces. In fact, some U.S. veterans travel to countries where they served for special commemorative activities and celebrations.