Home Health & Wellness The Most Wonderful Mistake the FDA Ever Made 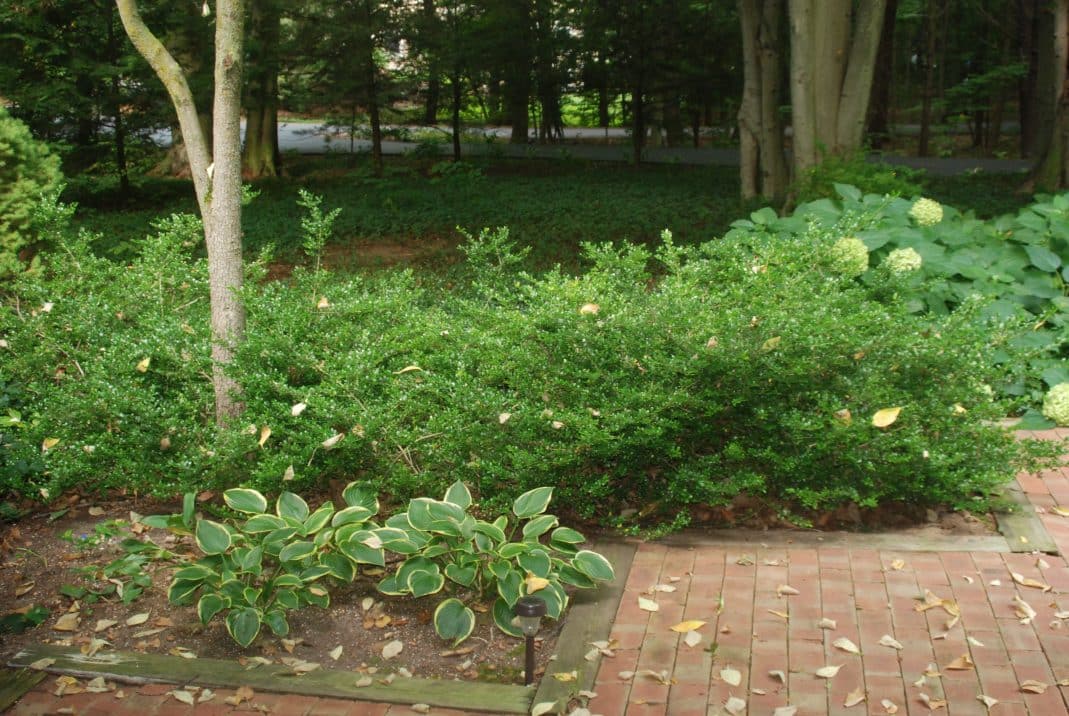 For the past 100 years, diabetes has been regarded primarily as a disorder of blood glucose. And for much of the past 40 years, physicians believed that antidiabetic drugs should be prioritized by their ability to lower blood glucose towards normal levels.

This conceptual model made sense for type 1 diabetes and even for certain patients with type 2 diabetes (many young and middle-age adults). In these individuals, hyperglycemia was believed to cause so-called microvascular injuries in the eyes, kidneys, and nerves. Meticulous control of blood glucose — for 10 years or more — could reduce the occurrence of these events.

But, microvascular disease was not the major concern for most patients with diabetes in the community. Most middle-age to elderly patients with type 2 diabetes were not at near-term risk of microvascular events. But, they were at exceptionally high risk for major life-threatening cardiovascular events — specifically, cardiovascular death, myocardial infarction, stroke, and heart failure. These events were not only clinically devastating, but these patients were at risk of experiencing these events early after being given the diagnosis of diabetes, long before they were likely to develop microvascular disease.

The problem: Physicians had no evidence that these major cardiovascular events could be prevented by efforts to control blood glucose.

For decades, physicians prescribed drugs to treat diabetes without knowing that they were any good for preventing the types of problems that really mattered. The FDA approved new drugs for the treatment of diabetes based merely on their ability to lower blood glucose.

It was a mess. And, it was embarrassing.

Why didn’t the pharmaceutical industry carry out the clinical trials to find out the true effect of their drugs on heart attacks, strokes, heart failures, and death? Such trials typically require thousands of patients (5,000-15,000) who are treated for 3-6 years. The cost of each trial: $200-$400 million. Drug companies claimed that such trials were burdensome and unnecessary. To make matters worse, experts in diabetes agreed with them.

But, the world changed in 2007-2008. An analysis in the New England Journal of Medicine reported that one glucose-lowering drug — rosiglitazone (Avandia) — appeared to be associated with an increased risk of cardiovascular death and myocardial infarction.

Given the possibility of cardiovascular harm, the FDA felt compelled to respond with a change in policy. In 2008, the agency started to require all pharmaceutical companies that wanted to market a new antidiabetic drug to perform large-scale trials to specifically assess the effect of each new drug on the risk of cardiovascular death, heart attacks, and stroke, over a period of 2-5 years. These trials would ensure that each new drug did not increase cardiovascular risk.

From 2008 to the present, more than 100,000 patients with diabetes were enrolled in nearly 20 large-scale, long-term trials that were specifically designed to evaluate the effects of new antidiabetic drugs on major cardiovascular events. And, because of their substantial costs, drug companies really resented the requirement to do them.

How many of these large-scale trials found that a new antidiabetic drug actually increased the risk of cardiovascular death, myocardial infarction, and stroke? Zero. No trial actually confirmed the original fears of cardiovascular harm that had generated the change in FDA policy in 2008.

But, the trials yielded dramatically informative results. Some drugs that lowered blood glucose actually prevented the occurrence of cardiovascular death, heart attacks, stroke, and heart failure. But just as importantly, the trials also showed that some glucose-lowering drugs had no benefits on cardiovascular events at all, and that some actually increased the risk of heart failure. Sadly, the glucose-lowering drugs with the fewest benefits of the heart and kidneys were the ones most often prescribed by physicians. (I wrote about this in the American Journal of Medicine in July.)

The main point: The difference between the drugs with and without cardiovascular benefits had absolutely nothing to do with their effects on blood glucose. Some drugs exerted additional effects to protect the kidneys in ways that were also unrelated to the magnitude of changes in blood glucose. But, it was not possible to predict the effects of a new drug class in advance — without doing the large-scale cardiovascular trials.

These results were extraordinarily important. The combined evidence indicated that physicians treating patients with type 2 diabetes needed to make different choices. Drugs that had cardiovascular benefits needed to be considered first — because heart attacks, strokes, and heart failures were life-threatening and because they occurred early. If these drugs were insufficient to control blood glucose, more conventional and popular antidiabetic drugs could be added later.

As a result, physicians have now adopted a completely different approach to treating diabetes. During this past month, this new approach has been embraced by diabetologists and cardiologists, both in the U.S. and in Europe.

The bottom line: the 2008 FDA decision to mandate large-scale clinical cardiovascular trials transformed the treatment of diabetes for millions of people in an incredibly positive way.

It is a great story — but the story has an unexpected twist.

But what a wonderful mistake! An error in 2008 led to an FDA policy that forced drug companies to do trials that they had been previously unwilling to do. The trials were desperately needed. A policy based on an error made them happen.

Some who work at the FDA may feel badly about having made an error back in 2008. But I think that the FDA should be congratulated.

In truth, for 50 years, the FDA had actually made a series of enormous mistakes in allowing new drugs for diabetes to come to market without knowing their true cardiovascular effects. An inadvertent misinterpretation of data at the FDA in 2008 led to a much-needed new policy that corrected decades of ignorance.

Yet, last week, at the annual meeting of the Cardiovascular Clinical Trialists Forum in Washington, D.C., some pharmaceutical companies argued that the FDA should go back to the way things were 10 years ago. Claiming (correctly) that the 2008 policy was based on a mistake; they proposed that the policy should be reversed. They want new drugs for diabetes to be approved based solely on changes in blood glucose, without ever finding out what their true cardiovascular effects might be.

My response to them: No way. We’re not going back.

It is horrific to even suggest that physicians should prescribe new drugs for diabetes without knowing about their long-term cardiovascular effects. The 2008 policy may have been based on a mistake. But the earlier policy of approving drugs based solely on blood glucose was also erroneous — and it was dangerous.

Let’s be clear about the facts. A successful drug for type 2 diabetes has the potential to earn more than $50 billion over its patent life. Drug companies have no justification for claiming that it is burdensome and unnecessary to spend 0.5% of that total to carry out a trial that shows what their drugs really do to patients.

If you care about patients with diabetes, let your voice be heard — now. Tell the FDA that it should keep its current policy about cardiovascular trials for new antidiabetic drugs in force.

Packer recently consulted for Actavis, Akcea, Amgen, AstraZeneca, Boehringer Ingelheim, Cardiorentis, Daiichi Sankyo, Gilead, Novo Nordisk, Pfizer, Sanofi, Synthetic Biologics, and Takeda. He chairs the EMPEROR Executive Committee for trials of empagliflozin for the treatment of heart failure. He was previously the co-PI of the PARADIGM-HF trial and serves on the Steering Committee of the PARAGON-HF trial, but has no financial relationship with Novartis.