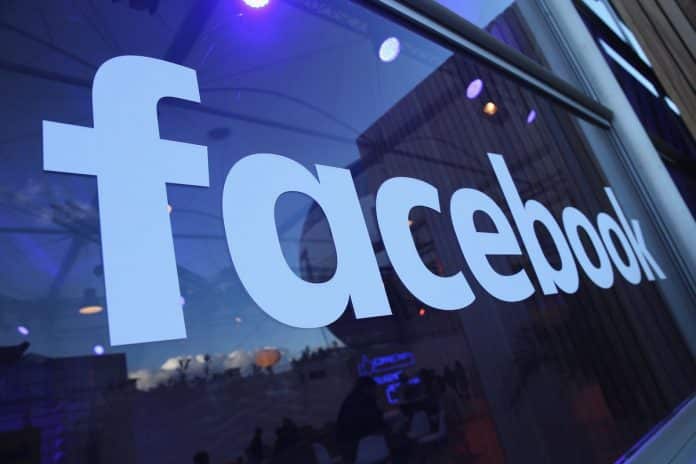 [ Editor’s Note: “Revenge is always best served cold” is an old saying, and we celebrate it today as no one deserves it better than Facebook.  It may even be time for FB users, including many of the kicked off, to become owners of a good chunk of FB and involved in how it is run from now on.

VT picked up on the story November 25th with the publication that the Brits has snagged some “not for public view” documents in a lawsuit by an app company owner suing Facebook. We never expected Parliament to act this fast.

But this is just the beginning of the story. If FB was screwing users on pimping their user data to make a few bucks, imagine what it would do when Israel came a calling, asking for some back door access so they could play their usual penetrate and control game.

VT watched this for several years while all those entrusted with protecting the public just shied away from doing anything. Those at the top were clued in to know that if one dug deep enough that national Intel penetrations would be found inside the big social media, and even Google itself, directly and indirectly.

This is the thanks we got from the US public ownership of the main internet gateways from the beginning, to have them turned against us. I have said in the past and I will keep saying it, public monitors must be embedded inside all of these major internet and social media companies to regularly report to the public what they are really doing.

The abuse of our data is too critical to allow the continued “Scouts honor” system we have now. And of course to kick things off we would need a real top to bottom investigation as to the real, or unrealness of the security of our data.

They, and probably most of the governments would team up to block us, so we salute the British Parliament for grabbing and releasing these key documents for us. “Excuse me, waiter, I’ll have a second helping of your revenge special tonight. But I would like it at body temperature if you don’t mind.”... Jim W. Dean ]

Internal Facebook documents, previously seized by Britain, confirm that the tech giant made a habit of sharing user data with other firms without user consent and tried to avoid bad publicity by obfuscating its data vacuuming.
–

The British Parliament on Wednesday released a trove of Facebook documents, which it took possession of amid a larger inquiry into Cambridge Analytica, a firm that used Facebook data to profile users for political purposes.

Facebook’s change of platform in 2014-2015 allowed it to enter into “whitelisting” agreements with app developers, giving them access to user data, in particularly how users are linked as friends within the platform. The documents didn’t reveal what policy Facebook used to decide which firms were worthy of the privilege and which were not.

The increased exposure of private data generated more revenue for app developers, and this outcome was the key driver behind the changes made by Facebook. The social network itself received data about how people were using third party apps in return.

The data-hungry mammoth wanted to know how people used their mobile phones, so it changed Facebook’s mobile app to enable it to harvest more information from devices it was installed on. It deliberately made it harder for users to be aware of this happening in order to avoid bad PR, the MP stressed.