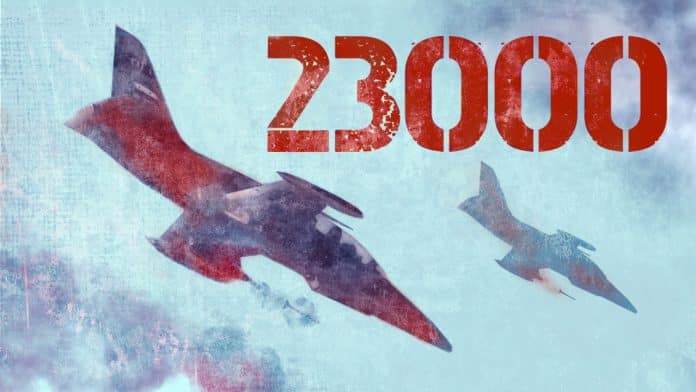 In 2018, Syrian government troops eliminated 23,000 militants and liberated 387 settlements in Syria, Chief of the Russian General Staff Valery Gerasimov said during a briefing for foreign military attaches on December 5. He recalled the successful operations in Eastern Ghouta, Homs and southern Syria and added that more than 40,000 members of “moderate” opposition armed groups had surrendered and joined government forces. These fighters reportedly surrendered 650 units of weapons and military equipment to the Syrian Arab Army (SAA).

The chief of the general staff also praised the role of the Russian Center for reconciliation of the warring parties, which carries out humanitarian operations across the country. According to General Gerasimov, over 230,000 people were evacuated via humanitarian corridors during the aforementioned operations.

He also addressed the situation in the US-controlled zone in northeastern Syria by saying that the situation there is getting worse.

“The situation on the eastern border of the Euphrates is deteriorating. The United States, falling back on Syrian Kurds, is trying to create a quasi-state formation there independent of the central government. They are already forming the government of the so-called Democratic Federation of Northern Syria. Americans support Kurds’ separatist aspirations by delivering weapons and military equipment to them, and they are thus allowing the opression of Arabic tribes by the Kurds”, he said adding that ISIS terrorists are now mostly concentrated on the eastern bank of the Euphrates.

“The United States is always telling us about some fight against Daesh [ISIS] in the east of Syria. But we are seeing the opposite. ‘Sleeping’ terrorist cells have become active and as a result, Daesh has begun expanding its zone of influence in the east of the country,“ the general stressed.

He added that Russian intelligence services “regularly register convoys of trucks carrying oil tankers, which move from Syria’s eastern regions, which are controlled by [the] coalition, to the territories of Turkey and Iraq … the funds from the sale of oil products are also being spent on financing terrorists belonging to ISIS.”

It should be noted that the US-led coalition has repeatedly denied and continues to deny that its actions are contributing to any kind of destabilization in Syria. The coalition also denies that the SDF consists of Kurdish armed groups more or less linked to the PKK as well as that ISIS cells are actively operating within its self-declared zone of responsibility. Over the past month, the coalition reports were mostly focused on covering its “fierce battle” against ISIS in the area of Hajin.

Most recently, the SDF media wing came up with a fresh report saying that 228 ISIS members were eliminated there during the last 3 days alone.