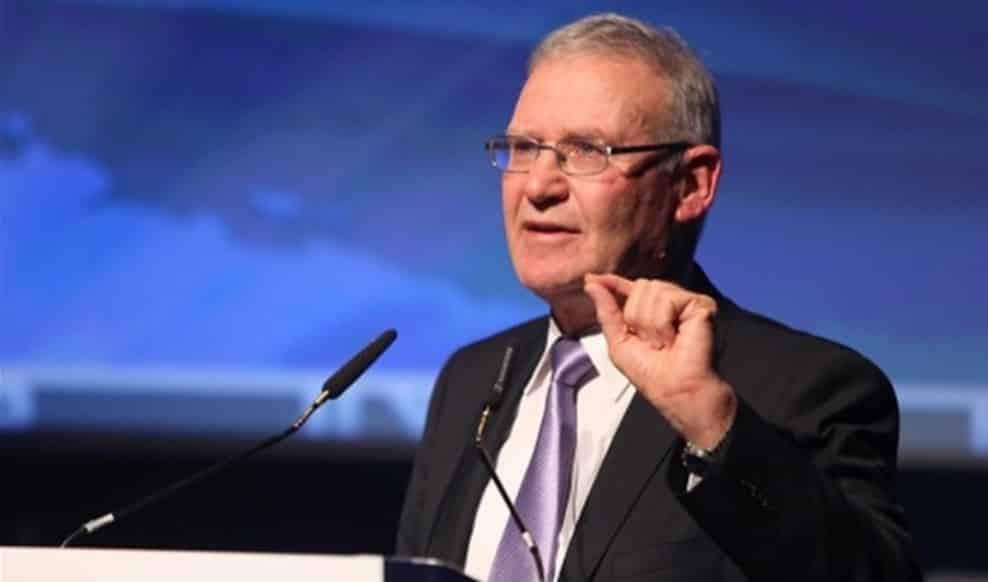 Speaking at a Mossad graduation ceremony on Thursday, Netanyahu had said that Hezbollah “was supposed to be equipped with thousands of missiles today, but at this moment they have a few dozen. The reason they have a few dozens is among other things those that are sitting in this room,” added Netanyahu, referring to the Mossad agents present.

Yadlin said that Netanyahu’s revelation was improper and could potentially tip off Hezbollah to Israel’s intelligence gathering capabilities.

“We heard yesterday the prime minister and the defense minister talking about relatively accurate numbers of missiles,” Yadlin told 103FM. “It’s a big mistake because it helps Hezbollah to understand where we know what we know and if we have today. ”

“The prime minister has to talk about these things in closed forums and not in open statements to the public,” Yadlin added.

The retired Major General also said that Hezbollah’s terror tunnels are not its main offensive weapon against Israel.

“Operation Northern Shield is important, but it should not be inflated beyond what it is. The tunnels are not Hezbollah’s ‘ace. Hezbollah’s ‘ace’ is its firepower,” said Yadlin.

“It is very good that we have found the tunnels and acted against them, but when there are operations there is also some damage because the enemy understands that he was penetrated. Now we have to make every effort to prevent them from understanding where they were penetrated from.”