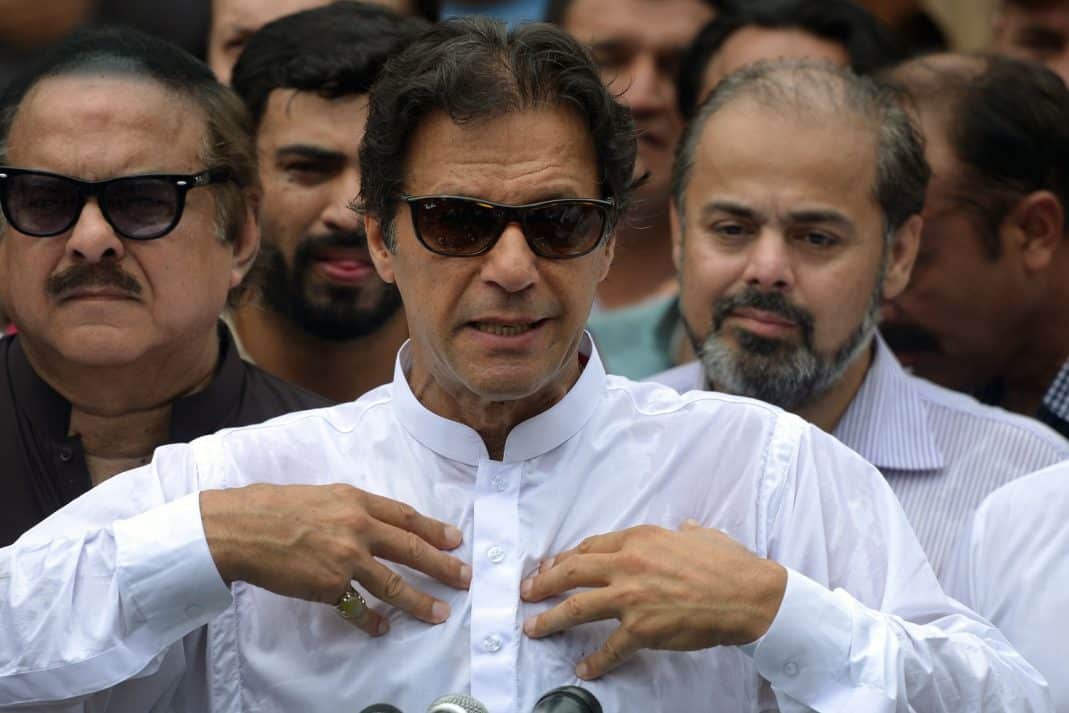 Share
Twitter
Pinterest
WhatsApp
Linkedin
ReddIt
Email
Print
Tumblr
Digg
RT:: The heads of the US and Pakistan exchanged accusations on Twitter last month, following Donald Trump’s criticism of Islamabad and its policies. He claimed that Pakistan had received billions of dollars, but has done little in helping the US fight terrorism.

In an interview with the Washington Post, Pakistan’s Prime Minister Imran Khan has slammed the previous Pakistani administration’s decision to join the American war against the Taliban in Afghanistan, saying it has cost the country “human lives, devastation of tribal areas, and dignity”.

He added that he would like to have proper relations with the US, but stressed that he will not allow Pakistan to be a “hired gun [which is] given money to fight someone else’s war”. 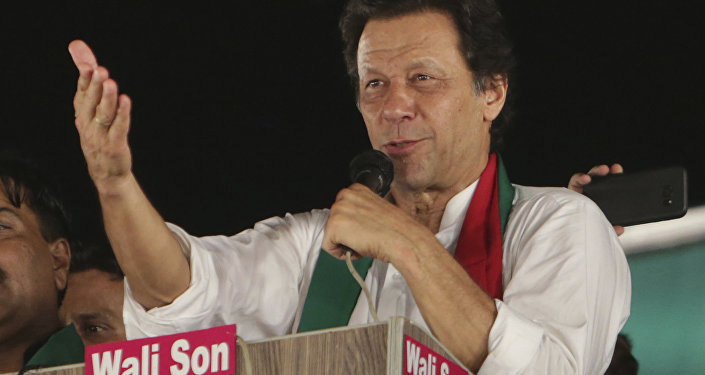 He brought up Pakistan’s relations with China as a positive example as opposed to “one-dimensional” relationship with Washington.

Earlier in November, US President Donald Trump and Pakistani Prime Minister Imran Khan engaged in a heated exchange on Twitter over bilateral relations. Trump accused Pakistan of being of little help to Washington in fighting terrorists, while receiving “billions of dollars” of US aid. He also accused Islamabad of consciously hiding the former number one terrorist, Osama bin Laden.

Khan refuted Trump’s accusations saying that Pakistan had suffered far greater financial losses than it received in help from Washington, by participating in its war on terrorism. He also denied accusations that his country was harboring terrorists from the Taliban.

Washington announced in September 2018 that it has cut its financial help to Pakistan by $300 million this year.