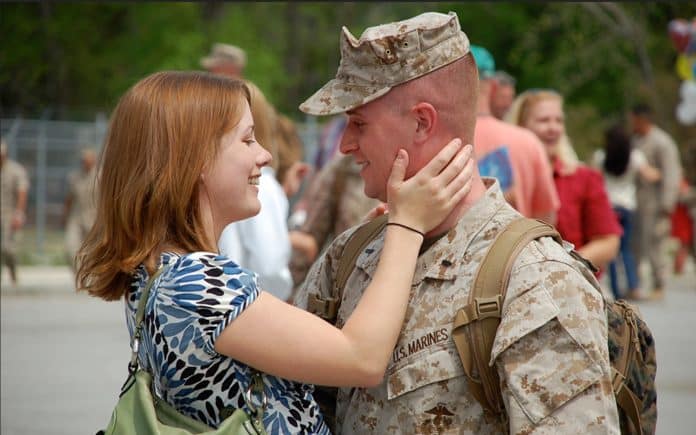 Charlotte, NC — Mounting evidence in North Carolina’s Ninth Congressional District shows election fraud may have been committed and people’s voices were stolen by people hired by the Mark Harris campaign. New Politics-supported candidate Dan McCready on Thursday afternoon announced he was withdrawing his concession to Mark Harris given evidence that Harris “bankrolled criminal activity” that affected the election. As the evidence is investigated and leaders from both parties call for emergency hearings and thorough investigations, Emily Cherniack, the founder and Executive Director of New Politics, the organization that recruits and advises service-based candidates, including Marine Corps veteran and Democratic candidate Dan McCready, released the following statement today.  .

“We are deeply concerned that election fraud around absentee ballot collection potentially played the deciding factor in the Congressional race for North Carolina’s Ninth District. Given the recent developments in the Ninth District, the choice could not be starker between a candidate dedicated to serving a cause larger than self and one who is willing to defraud voters to get what he wants. We are committed to supporting Dan McCready as he fights for a fair and free election and to educating the voting public around these types of voter issues, and we are working to ensure the facts are followed and our democracy is protected.

Dan represented a new type of candidate, one who North Carolina voters from both parties could be proud of and who could make a much-needed positive contribution to an all-too divided Congress. Dan’s authentic commitment to protecting our country’s democracy, and his service-bred core values resonated with North Carolinians who are tired of partisan politics-as-usual.

Unfortunately, the mounting evidence of fraud deeply threatens the democratic values that Dan served in the Marines to protect and defend. Since allegations of fraud were surfaced, and into the days and weeks ahead, New Politics remains in service to Dan and we are working to ensure the facts are followed and our democracy is protected.”

New Politics is a bipartisan organization recruiting, supporting, and electing political leaders with service backgrounds. New Politics fixes the intentionally broken political pipelines that keep talented individuals from office by helping outstanding citizens who have backgrounds in the military or national service worlds run for office because they are the proven leaders we need. The group supported more than 20 congressional and statewide candidates and more than 30 down-ballot candidates during the 2018 election cycle. Learn more about New Politics at newpolitics.org.