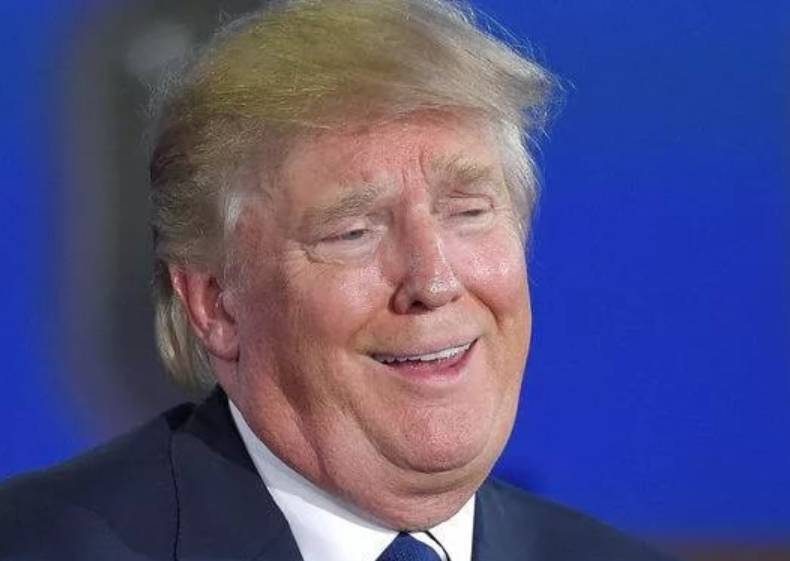 New court filings show Donald Trump was “at the center of a massive fraud” against the American people, the incoming chair of the House judiciary committee said on Sunday.

Jerrold Nadler, a New York Democrat set to take over the panel in January, said Trump would have committed impeachable offenses if it is proven that he ordered his lawyer to make illegal payments to women to keep quiet about alleged sexual encounters.

“What these indictments and filings show is that the president was at the center of a massive fraud – several massive frauds against the American people,” Nadler said on CNN’s “State of the Union”.

Federal prosecutors said in court filings on Friday that Trump directed his then lawyer, Michael Cohen, to commit two felonies: payments made to women who said they had sex with Trump in return for their silence, in an effort to influence the 2016 election.

“They would be impeachable offenses,” Nadler said, though he added it would still be a judgment call for lawmakers whether the offenses were important enough to warrant impeachment proceedings, which should only be launched in the gravest circumstances.

“Whether they are important enough to justify an impeachment is a different question,” he said. “But certainly, they’d be impeachable offenses, because even though they were committed before the president became president, they were committed in the service of fraudulently obtaining the office.”