Editor’s note:  This is a well written and well though-out piece on Trump’s actual legal problems.  Only BN keeps the real focus and doesn’t fall for the Trump fakery.  Trump “works for the Jews” or rather the Deep State banking families that have ruled the West since the 1600s.

Everything he does points that direction for those who pay attention.  Think “Jerusalem.”  Support Brother Nathanael.

Up until now, Trump has largely denied he had given any orders or had any direct involvement in paying the women off, yet we know that Cohen recorded the conversations.

The issue isn’t paying the women off, it’s the legal financial instruments, the shell corporations that Cohen set up to handle the transactions through the women’s attorneys, and hide the transactional identities as much as possible, one shell corporation of which he funded from his own fraudulently obtained 2nd mortgage funds (paying hush money out of one’s own 2nd mortgage obtained for the express stated purpose of making home improvements is bank fraud), and then just what Trump funds the hush money came from to begin with, and who approved the transactions from Trump Organization and from what Trump corporate or financial instrument. 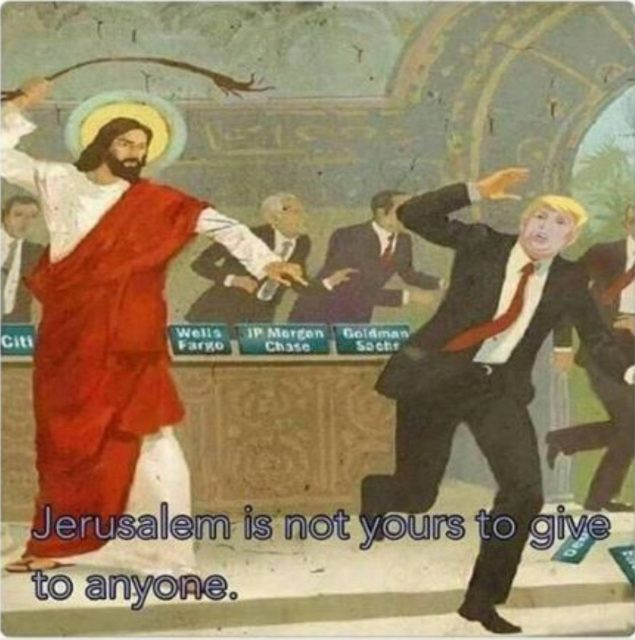 There’s Trump Org (the business corporation with corporate checkbook), Donald R Trump Trust (Trump is technically penniless and has no personal assets, since the DRT Trust, a legal corporate “person”, holds all of DRT’s cash and assets in a revocable trust that DRT has had forever and DRT pays for everything personal out of the Trust checkbook), and Trump Foundation set up for philanthropy, which the entire family uses as their own personal piggy bank, making mostly political contributions from their philanthropic foundation for years and commingling with corporate business, and getting the Trump Foundation into big trouble with the State of New York in 2015 prior to, and separately from, the federal violation considerations of campaign and election laws. 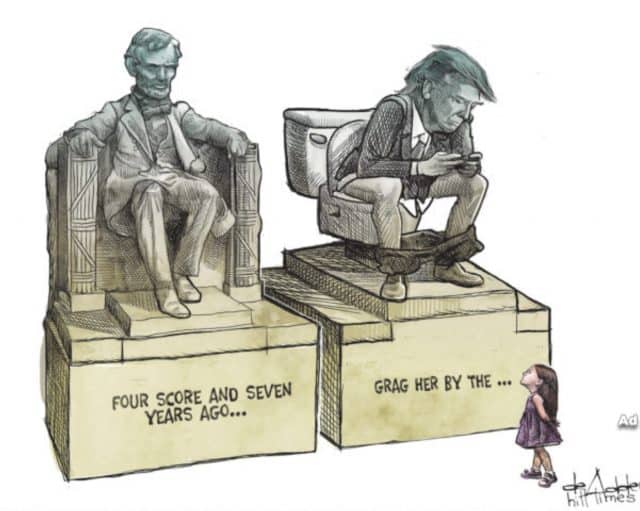 The Trump Campaign also had its own financial vehicle for campaign contributions.

The entire Trump Circus is a financial accounting mess with co-mingled funds crisscrossing everywhere, and a bookkeeper’s nightmare. The CFO didn’t even know that for ten years he was listed as also the CFO for the Trump Foundation, the Trump Family’s personal piggy bank. He was surprised to hear that from the FBI.

I think the reason he sought immunity from prosecution is that he had no idea what other of Trump financial projects that Donald and the kids had stuck his name to as CFO on paper and could be unwittingly liable for as a nominal member of the executive board he didn’t know he sat on. 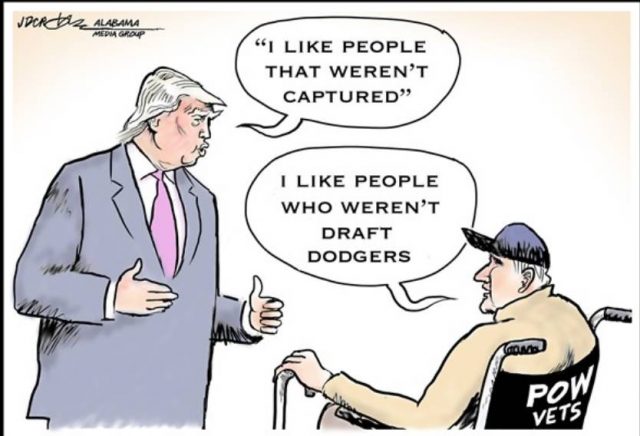 In Cohen’s case, he was paid back the hush money he’d loaned in advance to Trump to keep Stormy Daniels from going public authorized by a so far unidentified executive officer of Trump Org (perhaps one of the kids, but could have been Trump himself) who approved the “monthly retainer” payback scheme to Cohen. This exec thought Cohen’s scheme was so brilliant, this unnamed exec added a humongous bonus to Cohen’s payback, which sounds very Donald, but it could have also been one of the kids.

This Trump Org executive then directed the Chief Financial Officer, a career yes-man functionary, glorified accountant and not someone involved in strategic business decisions like many CFOs are, to pay Cohen according to the scheme set up to try to avoid making it look like it was a reimbursement to Cohen for his advancing hush money out of his own fraudulent 2nd mortgage being used to pay off political blackmail on behalf of DRT through a shell corporation in Cohen’s own name passed through another shell corporation set up by Avenatti, as Daniel’s attorney.

The CFO then gave the order to Trump Org’s accounting department to cut checks for Cohen’s $35,000 per month “retainer” to be paid out of the DRT Trust checkbook to Cohen.

Since this was DRT’s Trust money, therefore money paid on Trump’s personal behalf for the purposes of preserving his tattered election campaign reputation, therefore an expense on behalf of the campaign, and so ultimately a contribution to the Trump Campaign committee, and not the corporate business expense that a corporate retainer would normally accounted as, it becomes Trump’s personal contribution to his own Trump Campaign, a separate corporate entity.

The maximum an individual can pay to any campaign committee is $2700. DRT, through his revocable trust account, made an individual campaign contribution by very convoluted and indirect means, but a contribution to the Trump Campaign nevertheless, far in excess of the legal limits — well past $250,000(?) hush money paid to Daniels by the time Cohen’s bonus was thrown in on top of the reimbursement.

As it stands at this point, IMO it would appear to boil down to who on the Trump Org executive board had directed the CFO to payback Cohen. That the CFO chose to direct that the checks to Cohen come out of the DRT Trust fund indicates that the CFO considered this to be Trump’s personal expenses, and not a corporate expense.

The order for him to do so probably came from Trump himself. At that time, none of Trump’s assets had been set up as a blind trust as Trump had not been elected yet, so Trump was still very much involved in all the money decisions. 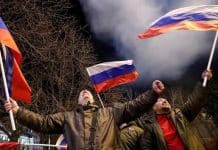