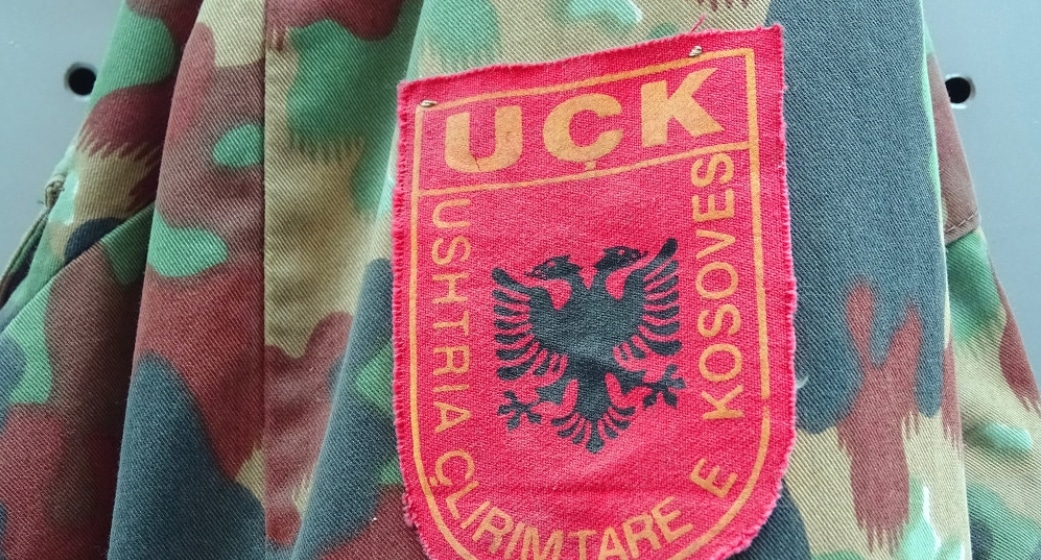 Sputnik/Moscow: For decades, Serbian investigators and a few Western officials including ex-Hague Tribunal prosecutor Carla Del Ponte have accused Kosovar Albanian officials of presiding over a gruesome campaign to harvest the organs of Serbian POWs. Now, for the first time, Sputnik has been shown excerpts from a UN report investigating the matter.

Milovan Drecun, chairman of Serbia’s parliamentary committee on Kosovo-Metohija, has shown Sputnik Serbia never-before-seen papers from a 2004 UN Interim Administration Mission in Kosovo (UNMIK) report on the so-called ‘Yellow house’ in northern Albania, a site alleged to have been at the heart of the illegal organ harvesting operation run by Albanian Kosovar mafias between 1998 and 2001. A copy of this report was obtained by a Serbian parliamentary working group collecting evidence of alleged war crimes committed by the Kosovo Liberation Army against the Serbian people.

The report, inconspicuously titled “Forensic Examination and Assessment in Albania,” details, in dry, bureaucratic language, the International Tribunal for the Former Yugoslavia’s request that the Office on Missing Persons and Forensics in Kosovo conduct an inspection of Yellow house and follow up on testimony based on eyewitness testimony that people were killed in the building and buried nearby after having their organs harvested.

“According to several witnesses, people should have been killed in a house outside Burrel in Albania and allegedly been buried in a cemetery in the same area,” the report, written by UNMIK forensic investigators Hroar Fryenlund and Tom Grange noted. Investigators conducted examinations in the area between February 4 and 5, 2004.

Fryenlund and Grange’s conclusion reads as follows: “Based on our examinations, in our opinion there was no conclusive evidence that persons have been bleeding as a result of criminal acts in the house south west of Burrel in Albania. However, there were reactions with Luminol as for blood in the kitchen and in the storage room (room #5).”

Speaking to Sputnik, Drecun explained that the Special Prosecution Office for Kosovo Liberation Army Crimes, created in 2017 after the dissolution of the Hague Tribunal, can use this report as part of a broader investigation on the suspected illegal trafficking in human organs which Serbian investigators have accused senior KLA officials of engaging in for decades. 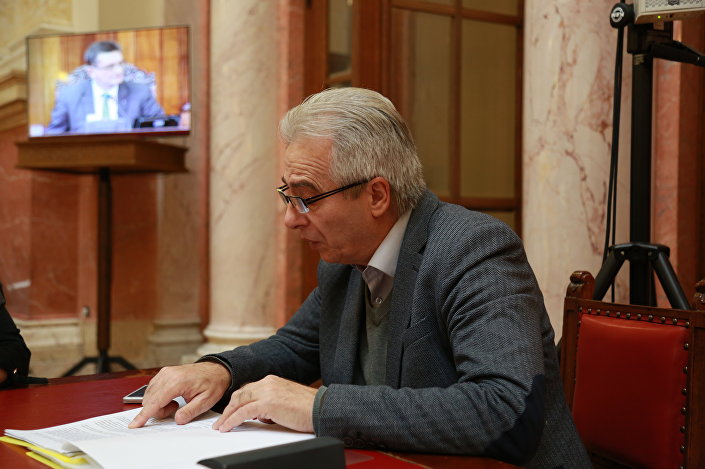 Alongside the 2004 UNMIK, Drecun referenced a second report with more information on Yellow house. “This report is dated October 2003, and documents a meeting between the chief of the investigative department of the Hague Tribunal and Eamon Smith, the head of the UNMIK’s Justice Department, mentioning eight Albanian eyewitnesses with information about human organ trafficking.”

“Four of them are said to have participated in organ transplants on at least 90 Serbs and members of other nationalities in prisons in northern and central Albania. Another three brought prisoners to a clinic. Two others are said to have taken part in transporting body parts and organs to Rinas airport near Tirana. The entire logistical and surgery operation was carried out with the full knowledge and support of mid-level and senior officials of the Kosovo Liberation Army, as well as the Albanian Secret police, then under the control of ex-premier Sali Ram Berisha,” Drecun explained.

In 2008, former ICTY prosecutor Carla Del Ponte released a book allegingthat members of the KLA including former KLA leader Hashim Thaci, who would become Kosovo’s president in 2016, was directly involved in the KLA’s illegal organ trade activities, with the group accused of harvesting the organs of mostly Serbian prisoners of war at detention centers in Albania. Del Ponte estimates that about 300 Serbs and other non-Albanians had their organs harvested and sold to hospitals across Europe.Speaking to Sputnik about the UNMIK investigation document, Zoran Stankovic, a medical doctor who served as a witness at many trials at the Hague, including as a defence witness for former Bosnian Serb general Ratko Mladic, said that it is now essential to carry out an expert assessment of the report to establish whether it can be used by international institutions to initiate criminal proceedings against known or unknown persons.