Home Life In response to “Snake Poem Read by Trump” 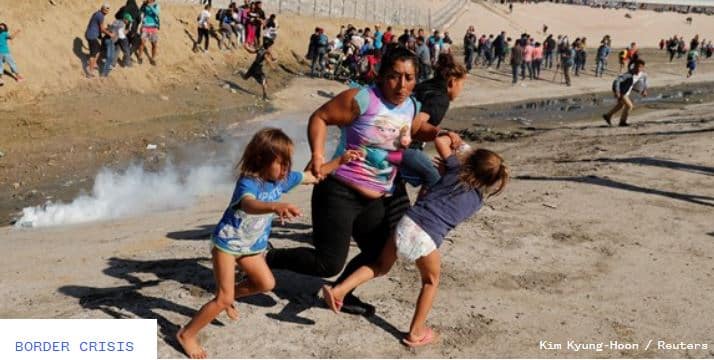 by Anonymous Reader for VeteransToday.com

Today, I read a poem Trump was reading to his constituents about the Honduras immigrants. Trump describes the immigrants as a “vicious, ungrateful snake who will come back to bite the trusting citizens of the USA.’”

I am not a poet, but I wrote a poem which describes the snake as not being the poor immigrants of Honduras, but the vicious swamp of the USA.

Snake Poem Back to Trump:

The land of milk and honey was Honduras, blessed by God. Land of mangos, bananas, guavas: fruit growth which never stopped.

Along came a slimy snake eyeing an evil opportunity: I’ll trick the people; take out their leaders, all with impunity.

“Listen to me , my friends, you need the US to make you rich. You’ll be the pride of all the earth; just allow my swamp to lead. I will show you how to sell your fruit world-wide to make you ohhhhh- ohhhhh – ohh. so rich.”

The snake proceeded quickly to take their leader on a sneaky coup, you see. Soon he invited the rest of his swamp to loot their land – far as the eye could see.

Money the snake had promised, never reached the Honduran people. US/ EU corporations stole their land – by bribing the snake’s people.

People were expected to work as slaves: no food, schools, doctors, hospitals provided. But when people complained, their own military’s protection for the swamp was , instead was, most readily provided.

Thus , the people had no choice but to immigrate. In their desperation, the people remembered the promises made by the snake – the snake who once had called them all “my friends.”

“ We’ll seek refuge with the snake who once told us he would help us. He’ll understand our plight ; we’re sure he’ll understand. “

But now, the same snake who once enticed them, has conveniently now changed his tune. Instead of friendship, the snake wants Hondurans returned to their land of doom.

“Go back to the land I destabilized, you snakes– the land I recently nuked. I’m a white nationalist, you see: browns/ blacks / non-white not welcomed here.”

“Go back you terrorists and rapists, you’ll never live with me. I’ll have you killed; my bombs are much, much bigger than yours will ever be.”