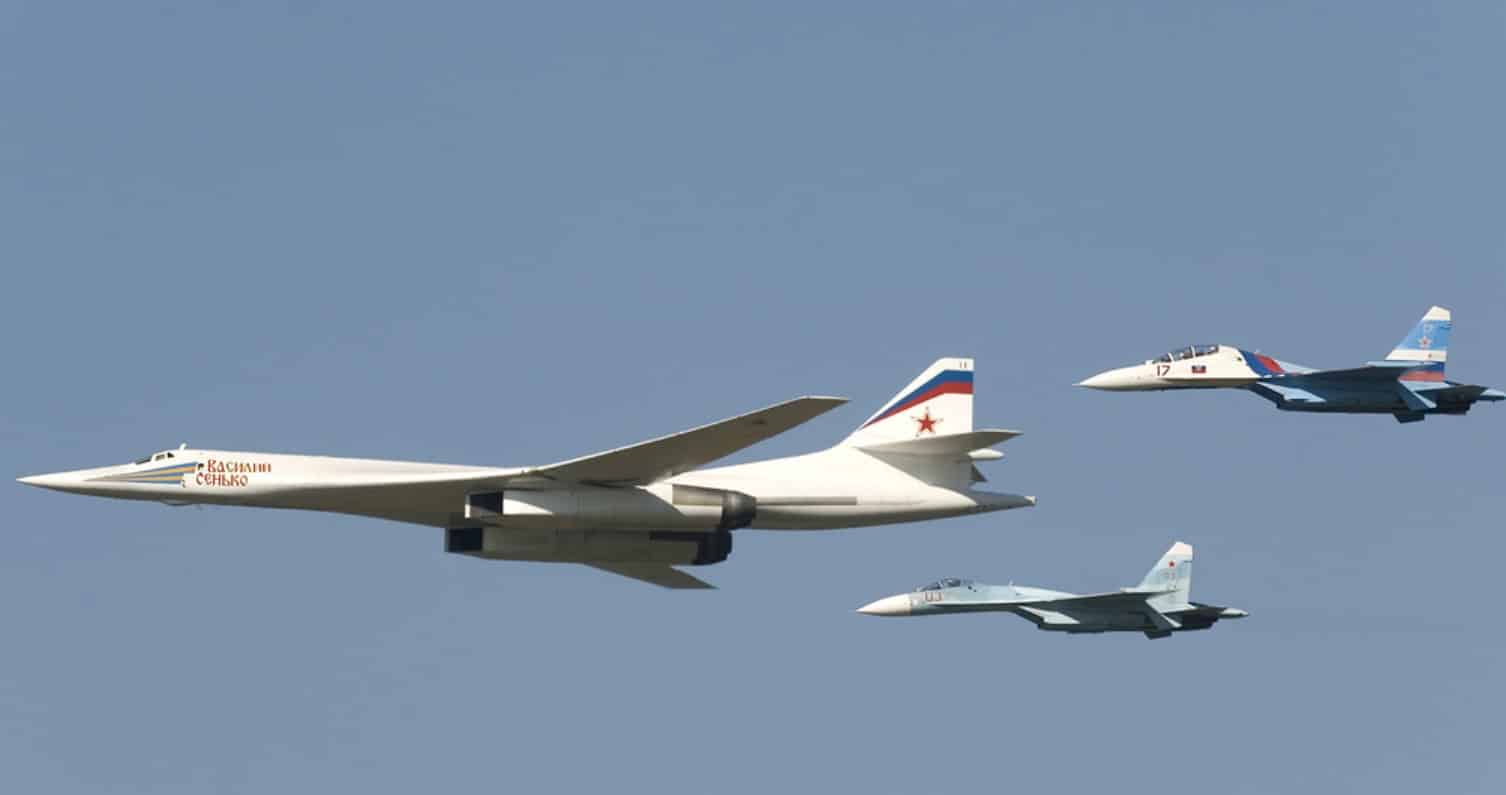 Pravda: The Free Beacon publication, citing unnamed representatives of the Pentagon, reported that “at least two Tu-160 – (White Swan,” “Blackjack” – according to NATO classification) will fly out of the strategic forces base in Russia to Venezuela to conduct a series of exercises which will also include refueling over long distances. ”

Recall that the practice of flying the Tu-160 to Venezuela was interrupted in 2008 and resumed after the recent visit of President Nicolas Maduro to Russia. Following the meetings with his Venezuelan counterpart, Defense Minister Sergei Shoigu said that “the practice of flights of Russian military aircraft to Venezuela’s airfields will continue, and the ships of the Navy will call at the ports of this country.”

As recalled by Free Beacon, Russian President Vladimir Putin announced in January 2018 that the Ministry of Defense will invest $ 2.8 billion in upgrading the Tu-160 fleet with new engines and advanced avionics.

Caribbean Crisis 2.0: Opposition and Americans are sounding the alarm

Venezuela’s opposition movement Grand National Alliance (Gran Alianza Nacional Alternativa, GANA) issued a statement in which it states that Nicolas Maduro, “on the advice of Raul Castro,“ intends ”to cause a conflict similar to the“ missile crisis ”that occurred in Cuba in 1962 “and” led to an agreement between Russia and the United States. ” Maduro allegedly visited Iran for this, met with the Turkish leader Recep Erdogan and the Russian leader Vladimir Putin.

(we chose to leave the soup recipe in here) 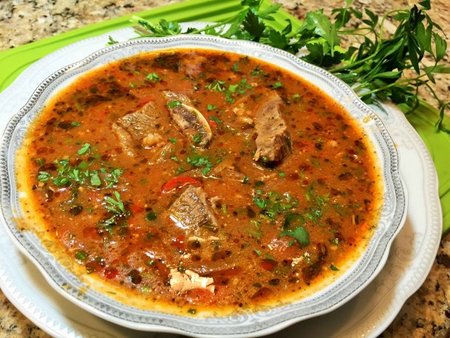 “Nicolas Maduro wants to provoke an international conflict in order to remain in power. These actions are part of a plan developed in Cuba and will be aimed at creating an international conflict with the goal of maintaining Maduro’s power after January 10, 2019 when his term expires.” In exchange, according to GANA, the president of Venezuela “will give Russia, China, Cuba, Iran and other countries control over our national territory.”

Oppositionists hope that the US government and President-elect of Brazil Jair Bolsonaro “will take action to restore democracy in Venezuela.” Note that the West and a number of countries in South America did not recognize the early presidential elections in Venezuela in 2018 and believe that Maduro’s term of office ends in April 2019.

In the United States, too, noticed the nomination of Russian strategic bombers in Venezuela. So Republican Senator Mark Rubio noted that these actions “pose a threat to US national security.” The announcement was made through his Twitter account on Tuesday: “If Madufro invites Russian bombers to Venezuela, and Putin patrols the Caribbean Sea and the Gulf of Mexico with them, it will be not only provocative actions from Russia, but also confirmation of the fact that Maduro is a threat to US national security. ”

But if the Americans are building their military base in Ochakov Ukraine , and constantly patrolling the Black Sea with their aircraft carriers, then why should Russia not respond to the same in the Gulf of Mexico? You must respond to the threat with a threat, otherwise you will not notice how you find yourself without sovereignty. As for the legitimacy of Maduro, it is indisputable, since about six million people voted for him in the last election – 68% of the country’s population. If the Caribbean 2.0 crisis is inevitable, then Moscow, as in 1962, will negotiate with Washington from a position of strength , and this is always good in relations with the United States.

Read on: NATO fighters intercepted the Tu-160: in case of war they would have been shot down

Russian military base in Cuba: how will the US react

Pushkov: the exchange of nuclear strikes in Russia and the United States is possible