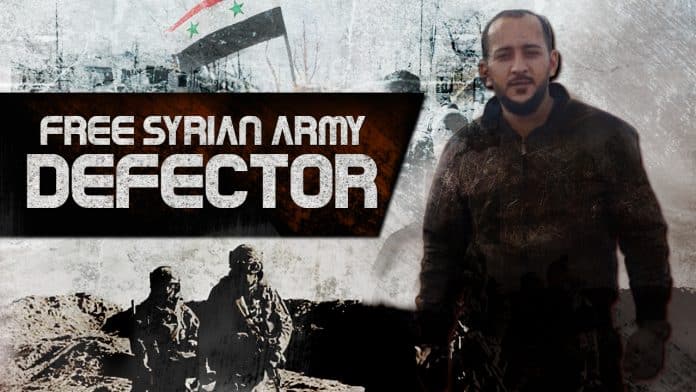 Late on December 10, the US-backed Syrian Democratic Forces (SDF) captured a hospital building in the ISIS-held town of Hajin in the Euphrates Valley. The hospital had been among key ISIS defense points in this area.

While the situation in the town itself remains unclear and various contradictory reports appear about the situation, it appears that this time the US-led coalition and its proxies are really serious in their attempt to capture the town from the terrorists.

According to reports coming from pro-SDF sources, over 400 ISIS militants were eliminated in the area over the past two weeks.

In northern Hama, the Syrian Arab Army (SAA) repelled another militant attack on its positions near Mhardeh. At least one vehicle and several militants were reportedly eliminated. While there are no large-scale clashes in the area, the ceasefire in northern Hama in fact does not exist, mostly because multiple units linked to Hayat Tahrir al-Sham (formerly Jabhat al-Nusra, the Syrian branch of al-Qaeda) and its allies are deployed there.

Fadi Gabriel, a prominent commander of the Free Syrian Army (FSA), defected from the Turkish-occupied area of Afrin and joined the reconciliation process with the Syrian government, Syrian opposition sources revealed on December 9.

Gabriel was one of the top security commanders of the Turkish-backed Sultan Suleiman Shah Brigade, which participated in the attack against Kurdish forces in Afrin earlier in 2018. The group is led by an infamous Turkish-backed “freedom fighter”, Abu Amshah. He was accused of raping a wife of one of his fighters.

In the recent years, dozens of Turkish-backed fighters and commanders defected and joined Damascus government forces. Opposition activists speculate that most of these defectors are agents of the Syrian intelligence.

Prior to the mysterious incident, a Syrian and an Iranian cargo planes landed in the Damascus International Airport. Some observers claimed that the two planes were carrying an arms shipment for Lebanese Hezbollah.

On November 29, the Syrian military claimed that the SADF had repelled an Israeli attack on its positions south of Damacsus. These developments are sign of the growing military and intelligence activity of Israel in Syria, which had been reduced for some time after the delivery of the S-300 system to the country.