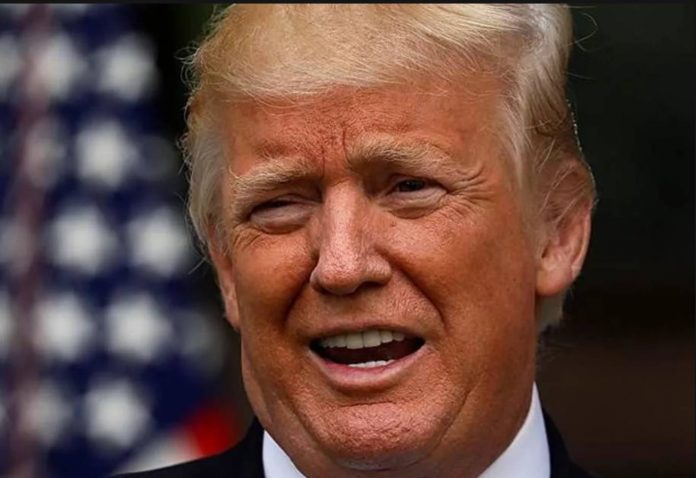 The results of early voting were tallied before Election Day in North Carolina’s now-notorious Ninth Congressional District, and election workers are accused of allowing outsiders to view them. The election-fraud case in the race has held up certification of the U.S. House contest. Totals from Bladen County’s only early-voting location were reportedly run on the afternoon of Nov. 3, three days before polls closed.

In an affidavit, precinct poll worker Agnes Willis alleges those totals were viewed by outsiders, saying in the report: “On Saturday, 11/3/18, the last day of early voting, the ‘tape’ showing election results at the one-stop [early] polling site was run after the polls closed, and was viewed by officials at the one-stop site who were not judges. It is my understanding that this was improper.” The board has refused to certify the results of the election between Republican Mark Harris and Democrat Dan McCready. It plans to hold an evidentiary hearing on the allegations before Dec. 21. Reports have emerged of more than 1,000 absentee ballots being tampered with in the district.