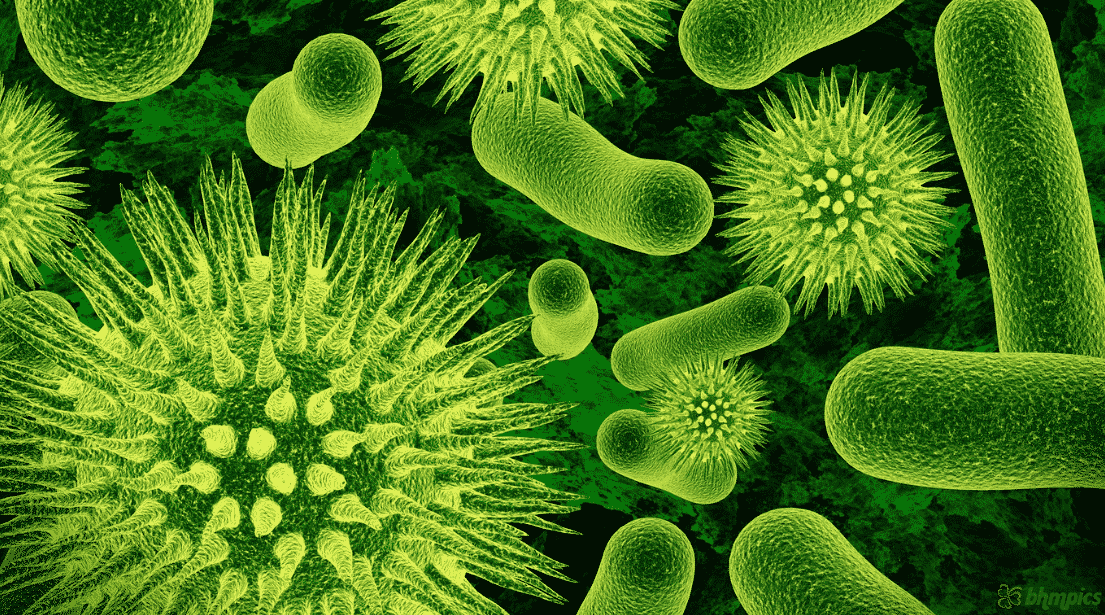 Health Editor’s Note: When bacterial infections overwhelm the body, a life-threatening condition will result because the body’s response to the infection is to cause injury to organs and tissues.  Sepsis results from the inflammatory immune response that is jolted by the infection. Bacteria is not the only potential cause of sepsis.  Viral, protozoan, and fungal infections can also produce sepsis. This article deals with finding bacteria, thus being able to treat the bacteria in a quick way to avoid possible septic situations. if sepsis is not treated, septic shock will result and after that death.  Risk factors for developing sepsis are being very young, very old, have cancer, diabetes, burns, or major trauma….Carol

By Gerry Piazza/National Institutes of Health

Sepsis is when the body has an extreme response to an infection. The infection, usually from bacteria, triggers a chain reaction throughout the body. It causes fever, chills, rapid breathing, and confusion. Without timely and effective treatment, sepsis can rapidly lead to tissue damage, organ failure, and death. It’s a major cause of death in the United States. One-third of people who die in the hospital have sepsis.

A key aspect of sepsis treatment is eliminating the infection with antibiotics. However, prescribing the right antibiotic often requires identifying the bacteria and testing which drugs may work. Identification can be slow and difficult. That’s why doctors prescribe broad-spectrum antibiotics while waiting for lab test results.

A better method of identifying bacteria and their drug susceptibility would help in the treatment of sepsis and other serious illnesses caused by bacterial infections. It would also help combat the growing problem of antibiotic resistance.

A research team led by Drs. Thomas Briese and W. Ian Lipkin of Columbia University set out to develop a more effective method of diagnosing bacterial infections. Their work was supported by NIH’s National Institute of Allergy and Infectious Diseases (NIAID) and published in mBio on October 23, 2018.

The team created a set of more than 4 million probes, which can bind to bacterial gene sequences in a blood sample. To do this, they combined several databases to obtain sequences for 307 bacterial species, more than 30,000 virulence factors, and more than 2,000 antibiotic resistance genes. When a test is run, the resulting data are analyzed by a computer to identify bacteria.

To test the probe set, the scientists spiked blood samples with bacterial DNA and with bacterial cells. They compared their bacterial capture sequence system, called BacCapSeq, to the usual method of sequencing, which is called unbiased high-throughput sequencing (UHTS). Their method proved more sensitive than UHTS.

Next, the researchers tested blood samples from six patients with bacteria in their blood, including two people with HIV/AIDS and sepsis. BacCapSeq was able to identify bacteria and antibiotic resistance genes in the blood of the patients. In the samples from sepsis patients, it identified the same disease-causing bacteria as UHTS. But BacCapSeq was far more sensitive.

These results suggest that the BacCapSeq method could enable screening for hundreds of disease-causing bacteria, even at low dilution. However, the method will need to be validated with a large number of clinical samples. And the system needs to be optimized to enable faster diagnosis.