The Chinese lunar program has entered another qualitatively new round. China launched a space station that went into orbit of the moon. The station is equipped with a landing module and a lunar rover, which must descend to the surface of the Earth satellite and begin work there. 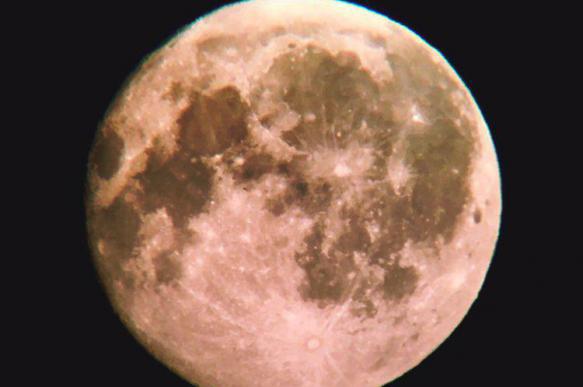 While about the area of ​​the lunar area is not reported, but experts say that, most likely, it will be crater Carman. Soil samples will be collected on the surface, and a number of experiments will be conducted, for example, on germination in a block with a closed ecosystem of silkworm seed and larvae. It is noted that the Chinese lunar rover will be the first to land on the far side of the moon.

It is clear that this achievement in the field of space also has great political significance for China, and indeed for the whole world. Since it is now completely clear that the space race of superpowers has not just begun, but is in full swing. And China in this case leads with a huge margin.

As for the USA, for example, under the new lunar program of NASA, they have so far only agreed on a third version of the “roadmap” for the creation and launch of the lunar international station. Russia, it is worth recalling, came out of this program because “it refuses to participate in this program on the sidelines”. But what we have with the lunar program is generally unknown for certain.

States plan to launch electronic and residential modules, and the station will be designed for astronauts by 2022-2023 years. But there, apparently, there will already be a full-fledged Chinese presence. 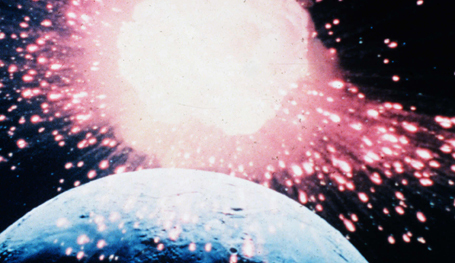 5 PHOTOSScary Theories about the Moon

And this is especially sad when you consider that both the necessary infrastructure, the scientific and technical base, and the experience of the USSR are in our country. But it seems that something is wrong with the “effective managers” who are set today to “steer” the Russian space.

The problem here is that space, as it happens, is a sphere where science and pragmatics are as mixed as possible not even with ideology, with the space of high and global ideas. But the modern Russian “effective management” of this high ideological, it seems, completely excludes from its outlook.

Therefore, this is where wild stories came from and with the builders of the Vostochny cosmodrome, who had been sitting at the facility for a few months without a salary, which evaporated altogether incomprehensibly, and with a delay in building this cosmodrome.

Meanwhile, there are Chinese, quiet, calm, acting monotonously and consistently, but at the same time relying on a great idea, including Chinese superiority. This, by the way, corresponds to their centuries-old yet pre-communist ideology, when the Celestial Chinese were considered the center of the world and the territory where all world goods and dignity are concentrated.

The Americans, however, now, after this launch and the landing of the Chinese apparatus, will dramatically increase the pace. They are not used to being second. And this is not about the billions that will be mastered by Ilon Mask, but about serious work at the level of NASA and other US government agencies.

What our space officials will do in this connection is absolutely incomprehensible. There is a serious fear that they will continue to “master” and optimize expenses so that it will not lead to another launch cancellation or simply crashes of devices on takeoff. Well, to the holes in the casing can also lead.

And all this is extremely sad, because it seems that such a position of the leadership of the Russian space industry simply steals the Moon and dreams of a systematic and breakthrough exploration of space at the level of both the Earth satellite and, in the future, the near planets of the Solar System. And such a breakthrough, from a political point of view, could be the very idea that unites Russian society and points the way to the application of efforts. Yes, simply, the global goal for which you can live and work and within whose framework you can be proud of your country.