One of America’s biggest secrets, long proven, something that should be known to all, is that the greatest single source of wealth in the world is Ameritrust Corporation, established during the Reagan era.

The money is real, much of it has been diverted and stolen for years, leading to a battle that began with George H.W. Bush ordered the kidnapping and rendition of Ambassador Wanta and years of torture and imprisonment. 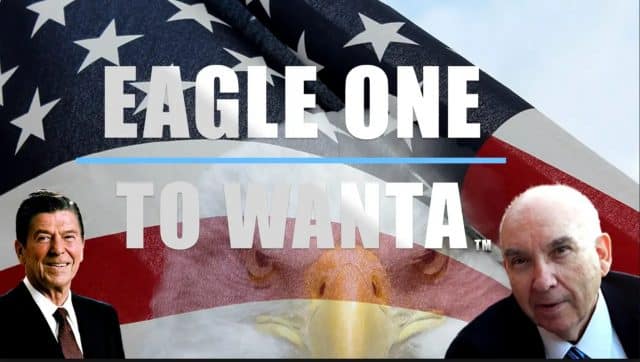 America’s future has been tied up for years.  Money enough to buy Google on a whim exists legally belongs in the hands it should belong in, for once.

If you don’t think there is a plan in place to put a stop to everything going on, you aren’t paying attention.  I mean EVERYTHING.

In a settlement agreement, Ameritrust has agreed to pay down the national debt, fund a massive veterans program overseen by VT, and build a national high speed rail system that will unite all of America. 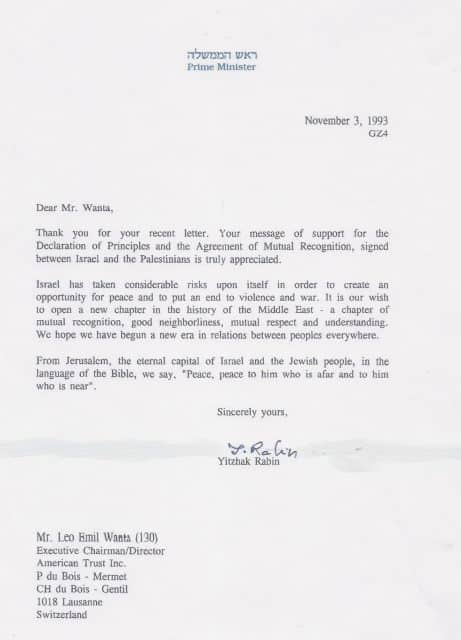 The video above, which covers what China has done, will show what the Wanta plan would do for America when funds are finally released, as promised.  This is all totally real and would change America overnight.