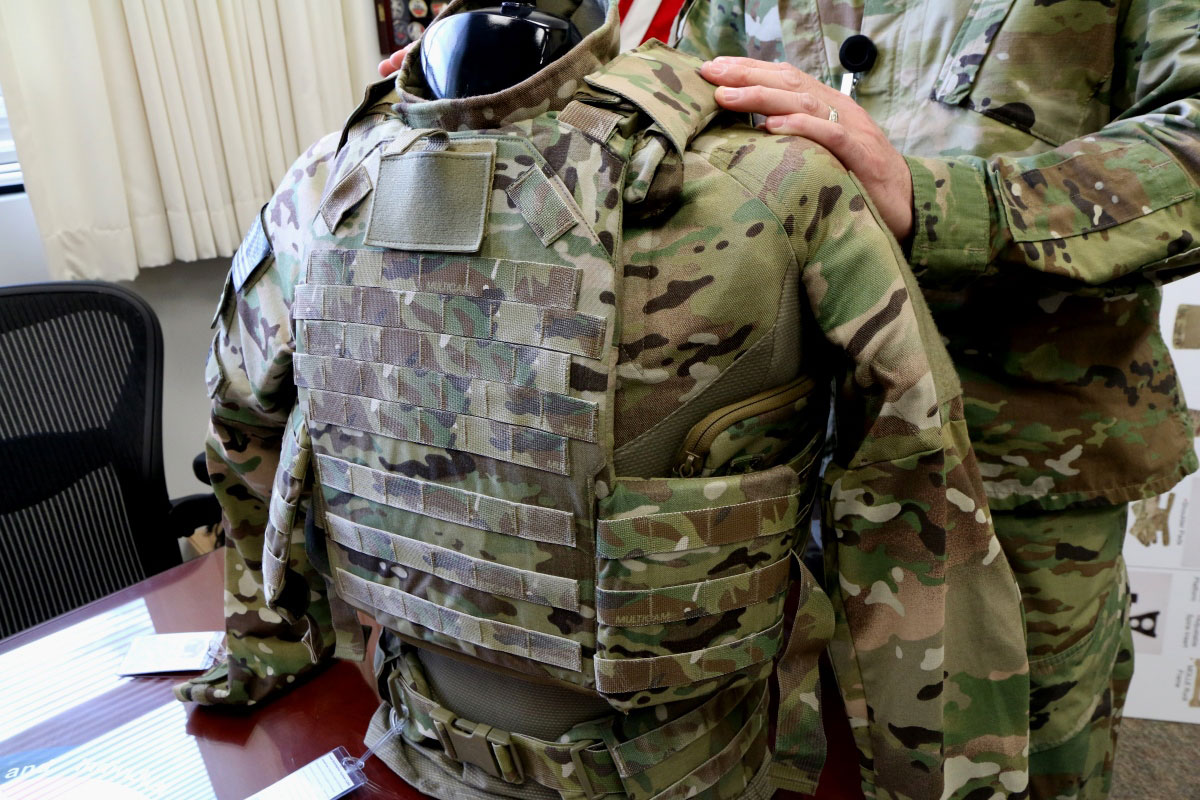 “I refuse to accept the view that mankind is so tragically bound to the starless midnight of… war that the bright daybreak of peace… can never become a reality.” – Martin Luther King, Jr.

Global peace is more than just a pipe dream in an ideal world. And, even though thought leaders like Martin Luther King, Jr, keep reminding us that we should keep on striving towards world peace, the harsh reality is that regional and global differences are unfortunately often resolved by war.

This, in turn, provides a market for the armorers around the world to continually strive to build new weapons that the world’s armies purchase to inflict maximum damage on the opposing side’s soldiers without putting their soldiers in harm’s way. Safe Life Defense sale & deals are one the ways you can ensure the safety of personnel in difficult situations.

Also, these armorers manufacture protective gear like body armor that contains the latest protective materials to ensure that should soldiers get in the way of a stray bullet they will be shielded from severe injury.

The challenges of wearing protective gear in conflict zones

According to the military.com, the latest advances in body armor technology continues to offer advanced and better protection to the soldiers fighting in conflict areas like Afghanistan. However, there are two primary challenges to soldiers that have to wear this protective gear while in conflict zones:

Body armor is heavy. Thus, it slows down movement, results in spinal and musculoskeletal injuries, and it increases fatigue and exhaustion. It is estimated that soldiers carried on average 119 pounds of gear and weapons during the Iraq and Afghanistan wars.

Countries like Niger and Somalia in Africa, Afghanistan and Iraq in the Middle East, and border states like Texas in the USA can be extremely hot, especially during the summer months. Therefore, requiring soldiers to wear heavy protective gear while working in these zones, can result in heat exhaustion. Which, in turn, results in injuries and possibly even death.

US involvement in UN peacekeeping missions

United States soldiers, for example, not only operate in war zones like Afghanistan and Iraq, they also provide a primary support and training role to armies in countries like Niger and Somalia in Africa. And, they are involved in peacekeeping missions under the United Nation’s umbrella in crisis zones on the African continent.

Finally, they also provide support to health-care workers in conflict zones. A typical example of this is the latest Ebola outbreak in the Democratic Republic of Congo (DRC). Although, the Trump government has just pulled health-care staff out of parts of the DRC (North Kivu) because of the escalating violence in the region.

Unfortunately, the negative impact of this is that infected people do not get treated and the way this haemorrhagic disease spreads, means that many more people will become infected in a short space of time, with the risk of the outbreak spreading into Uganda.