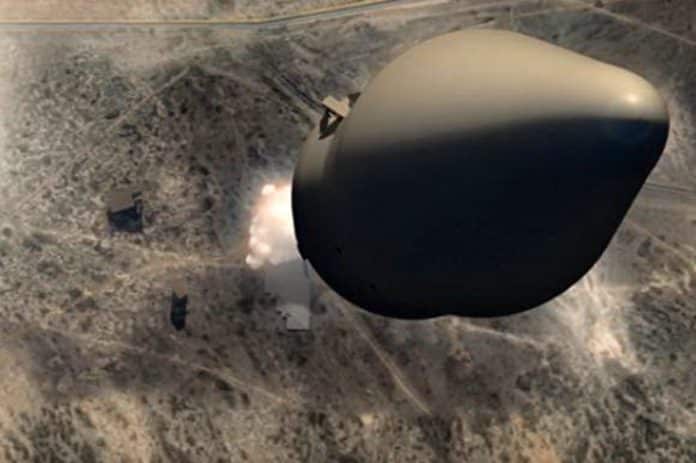 In particular, the head of state once again reminded that the United States’s withdrawal from the treaty on short and medium-range missiles, which implies a ban on the production and use of such types of weapons, destroys the entire architecture of world security.

At the same time, the head of Russia stressed that the United States “had already violated everything for a long time,” but now, under far-fetched pretexts, accusing Russia of violations, they are trying to get out of these agreements “officially.”

The exit from the INF Treaty will allow the States to place such weapons, for example, in Europe, at NATO bases and corresponding landfills. But here it’s not even in Russia, but really all over the world, because one way or another, but the American military presence now encompasses very many macroregions, and the deployment of a network of such missiles really carries a serious threat.

However, it is Russia that has the answer to this global challenge. Since, according to the president, our strategic security has been ensured for decades to come. We are talking about new types of nuclear weapons, which are gradually being released into mass production, and some samples have already been released and are being delivered to neighboring military units.

Thus, according to the president, new weapons systems “multiply the potential of the army and navy, thereby reliably and unconditionally ensure the security of Russia for the coming decades.”

At the same time, the head of state noted that “all types and types of troops developed in a balanced way, in accordance with the new state armament program. The nuclear triad, which plays a key role in maintaining global priority, has become noticeably stronger.” Russian troops today are equipped with new weapons by 82%.

As for nuclear weapons and carriers, the intercontinental Sarmat rocket successfully passed military tests, and the Avangard complex entered the stage of mass production. “Sarmat”, by the way, will begin to arrive in series with the troops from 2019. Since 2018, the Dagger complex has been on experimental combat duty. Laser systems “Peresvet” also passed successful tests.

It is also worth recalling that our military and nuclear doctrine involves only a retaliatory strike, and not a preventive one against potential adversaries. Therefore, in this case we are talking about defense systems, as well as about the weapon of the “inevitable strike of retribution”. That is, it is about the fact that by the very fact of its existence it abruptly reassures everyone who wants to do something wrong with our country in a global, strategic sense.

On this occasion, Vladimir Putin said: “I hope our new systems will make those accustomed to militaristic and aggressive rhetoric think.” And it seems that these hopes of the president are fully justified.

It is worth recalling that for the first time, new systems of strategic Russian weapons were presented by the head of state at the annual message to the Federal Assembly. The reaction to the then statements of the president by the liberal public was ambiguous. From frank disbelief and statements that “all this is photoshop”, to a reaction close to hysteria about “going wild militarism” of Russia and its head.

As time has shown, especially in the context of the Ukrainian events and the recent military provocations by this state, the modernization of weapons was done on time. As for strategic weapons, the need to modernize them and develop fundamentally new types of such weapons is confirmed by at least the US withdrawal from the INF Treaty. And the increase in military tensions around the world in this regard.

But the current military developments put into service by the Russian army, according to Valmiera Putin, will precisely contribute to stabilizing world security and observing the necessary balance of power.