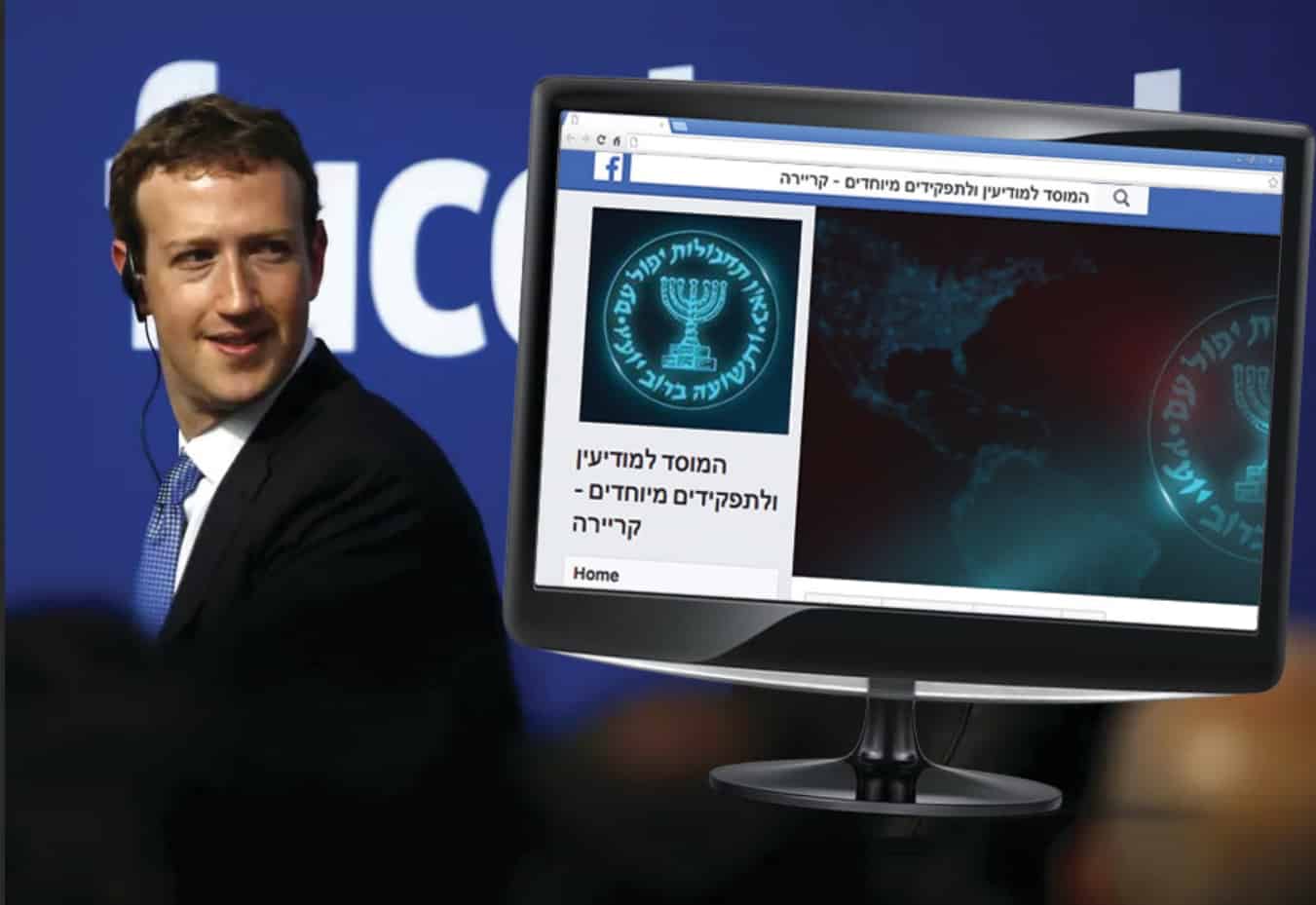 WASHINGTON (Sputnik) – Facebook has been sued for allowing Cambridge Analytica and other third-party applications collect personal data from millions of users without permission in violation of consumer privacy laws, Washington, DC Attorney General Karl Racine said in a statement on Wednesday.

“Facebook failed to protect the privacy of its users and deceived them about who had access to their data and how it was used,” Racine said. “Facebook put users at risk of manipulation by allowing companies like Cambridge Analytica and other third-party applications to collect personal data without users’ permission. Today’s lawsuit is about making Facebook live up to its promise to protect its users’ privacy.” 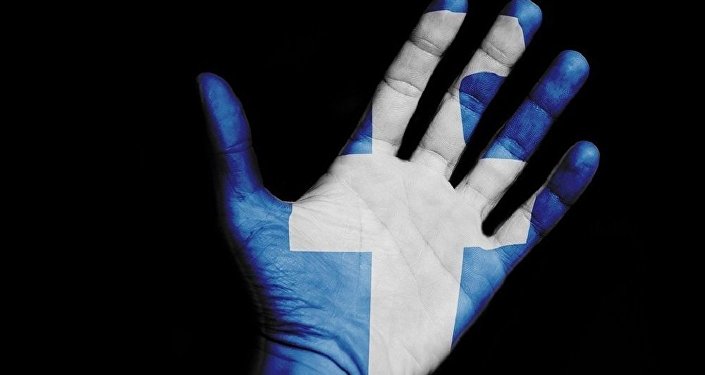 According to the statement, DC’s Office of the Attorney General (OAG) discovered in a probe that Facebook violated the district’s Consumer Protection Procedures Act (CPPA) which bans unfair and deceptive trade practices.DC’s Attorney General’s office is seeking an injunction to ensure Facebook implements safeguards to monitor user data and make it easier for consumers to control their privacy settings. In addition, OAG is seeking restitution for consumers, penalties, and costs, the release added.

The DC lawsuit marks the first time US authorities have attempted to fine Facebook over the Cambridge Analytica scandal, according to local media.

Italian Competition Authority (AGCM) said on Friday that it fined the US social media giant $11.4 million for illegally harvesting its users’ data for commercial purposes.In March, Facebook faced sharp criticism after it emerged that personal data of about 50 million users had been harvested by Cambridge Analytica without their permission via a special app. The information was allegedly used to help target political advertising including on behalf of the Trump campaign.