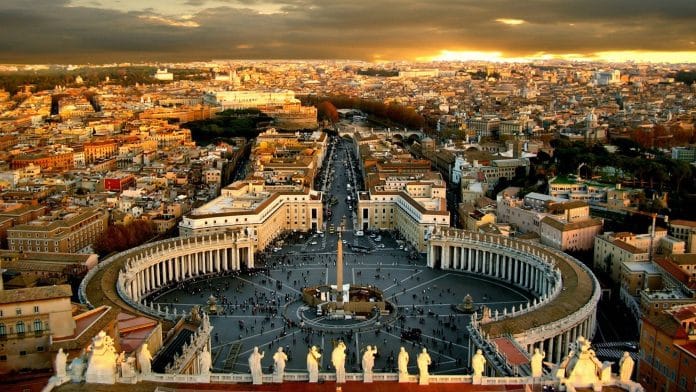 Preliminary findings from Illinois Attorney General Lisa Madigan regarding her investigation into abuse at Catholic churches in the state were released on Wednesday, revealing that the church’s coverup of child abuse allegations against its clergy went much farther than previously revealed.

The attorney general’s findings revealed that the state’s six Roman Catholic dioceses had withheld the names of another 500 clergymen accused of misconduct, local media reports. The report is said to be highly critical of clergy in the state, ripping into them for failing to properly investigate sexual abuse allegations against their fellow clergymen and in some cases not investigating the claims at all.

“In the four months since the Office opened this investigation, the Illinois Dioceses have acknowledged that they are aware of an additional forty-five previously undisclosed clergy who they deemed to be ‘credibly’ accused of sexually abusing minors,” the report says. 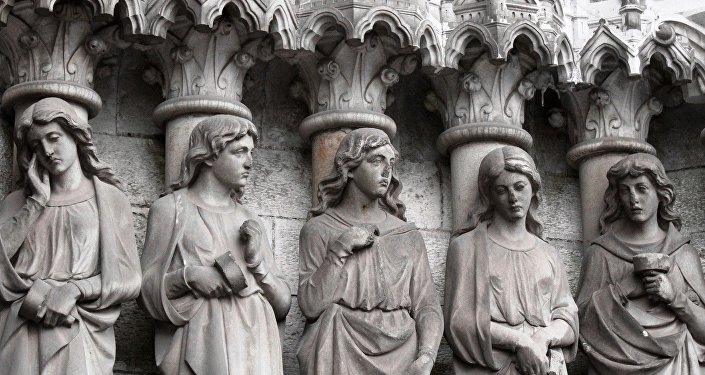 Dioceses in the state had publicly identified “only 185 clergy as having been ‘credibly’ accused of sexual abuse,” but the new report reveals that more than 500 clergy were subjects of sexual abuse complaints. That means 26 percent of the total 690 allegations against clergymen were deemed credible. It also means that 74 percent of the allegations were “either not investigated, or were investigated but not substantiated.”

The report also singled out the dioceses’ failure to notify child welfare workers in the state of a number of allegations.

The church “failed in its moral obligation to provide survivors, parishioners and the public a complete and accurate accounting of all sexually inappropriate behavior involving priests in Illinois,” the report states.

“The findings also provide a critical document for discussion as the U.S. Conference of Catholic Bishops plan to meet for a week-long retreat in Mundelein in January,” it adds. 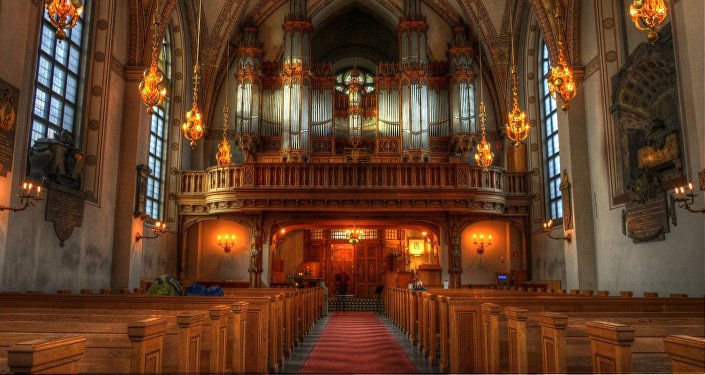 “I want to express again the profound regret of the whole church for our failures to address the scourge of clerical sexual abuse,” the Chicago Cardinal Blase Cupich said in a statement following the attorney general’s report. “It is the courage of victim-survivors that has shed purifying light on this dark chapter in church history.”

A 2002 investigative report by the Boston Globe helped widely expose the epidemic of sexual abuse by priests, and subsequent revelations have triggered a long-running scandal across many US states. The scandal extends to Catholic churches in countries in Europe, Latin America and Asia. In May, an Australia-based archbishop was revealed to have failed to report abuse allegations all the way back in 1976.