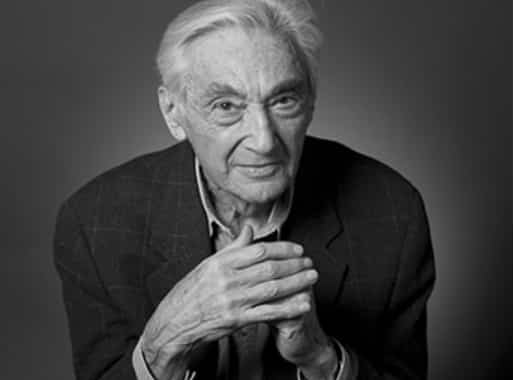 America’s conscience died long before Howard Zinn passed away in 2010 ~ but his words and thoughts gnaw away at our collective soul and remind us that no Empire can long withstand the loss of its moral bearings:

How can you have a war on terrorism when war itself is terrorism? ~ Howard Zinn

Howard Zinn died of a heart attack at the age of 87 on January 27, 2010 but his words still reverberate within the catacombs of our national conscience reminding us that we are capable of greater things than dishonesty and lies, illegal wars and occupations, torture and renditions, targeted drone assassinations and predatory capitalism.

We are obviously made of better stuff and Howard Zinn knew that it all started with the truth  ~ “The challenge remains. On the other side are formidable forces: money, political power, the major media. On our side are the people of the world and a power greater than money or weapons: the truth.

Truth has a power of its own. Art has a power of its own. That age-old lesson – that everything we do matters – is the meaning of the people’s struggle here in the United States and everywhere. A poem can inspire a movement. A pamphlet can spark a revolution. Civil disobedience can arouse people and provoke us to think, when we organize with one another, when we get involved, when we stand up and speak out together, we can create a power no government can suppress. We live in a beautiful country. But people who have no respect for human life, freedom, or justice have taken it over. It is now up to all of us to take it back.” ― Howard Zinn, A Power Governments Cannot Suppress

Zinn sensed America’s longing for a true change in moral values before the 2008 election and correctly saw Obama as a champion of the status quo and not an advocate for true change ~ “I think people are dazzled by Obama’s rhetoric, and that people ought to begin to understand that Obama is going to be a mediocre president — which means, in our time, a dangerous president — unless there is some national movement to push him in a better direction … What matters most is not who is sitting in the White House, but “who is sitting in” — and who is marching outside the White House, pushing for change.”

Zinn took no great pride in being a member of the so-called ‘ Greatest generation ‘ ~ “The Greatest Generation? They tell me I am a member of the greatest generation. That’s because I saw combat duty as a bombardier in World War 2 . But I refuse to celebrate “the greatest generation” because in so doing we are celebrating courage and sacrifice in the cause of war. And we are miseducating the young to believe that military heroism is the noblest form of heroism, when it should be remembered only as the tragic accompaniment of horrendous policies driven by power and profit. The current infatuation with World War 2 prepares us ~ innocently on the part of some, deliberately on the part of others ~ for more war, more military adventures, more attempts to emulate the military heroes of the past “ 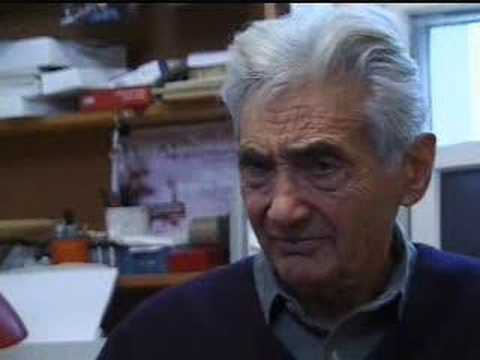 But Zinn was always an advocate for patriotic dissent even in the face of globalization and an approaching new world order ~ “Today everybody is talking about the fact that we live in one world; because of globalization, we are all part of the same planet. They talk that way, but do they mean it? We should remind them that the words of the Declaration [of Independence] apply not only to people in this country, but also to people all over the world. People everywhere have the same right to life, liberty, and the pursuit of happiness. When the government becomes destructive of that, then it is patriotic to dissent and to criticize – to do what we always praise and call heroic when we look upon the dissenters and critics in totalitarian countries who dare to speak out.” ― Howard Zinn, Artists in Times of War and Other Essays

Zinn was a strong advocate for the voice of the people and his writings continually reminded us of that deep connection ~ “The democratic principle, enunciated in the words of the Declaration of Independence, declared that government was secondary, that the people who established it were primary. Thus, the future of democracy depended on the people, and their growing consciousness of what was the decent way to relate to their fellow human beings all over the world.” ― Howard Zinn, A People’s History of the United States: 1492 to Present

Above all, Howard Zinn was a truth teller and firmly believed that human beings were neither sheep or machines and that the hope of mankind resided in their willingness to exercise their conscience, in the face of perceived injustice, and declare their independence ~ “But human beings are not machines, and however powerful the pressure to conform, they sometimes are so moved by what they see as injustice that they dare to declare their independence. In that historical possibility lies hope.” ― Howard Zinn, You Can’t Be Neutral on a Moving train: A Personal History of our Times

So the hope for a better America lies in resurrecting our lost conscience or in the words of Howard Zinn ~ “I wonder how the foreign policies of the United States would look if we wiped out the national boundaries of the world, at least in our minds, and thought of all children everywhere as our own… There is no flag large enough to cover the shame of killing innocent people.”

About the Author: Allen L Roland is a Freelance Alternative Press Online columnist. He is also a practicing psychotherapist, author and lecturer who also shares a daily political and social commentary on his web site at AllenRoland.com. He also guest hosts a Truthtalk, a national radio show that airs monthly. He is available for comments, interviews, speaking engagements and private consultations via email at [email protected].