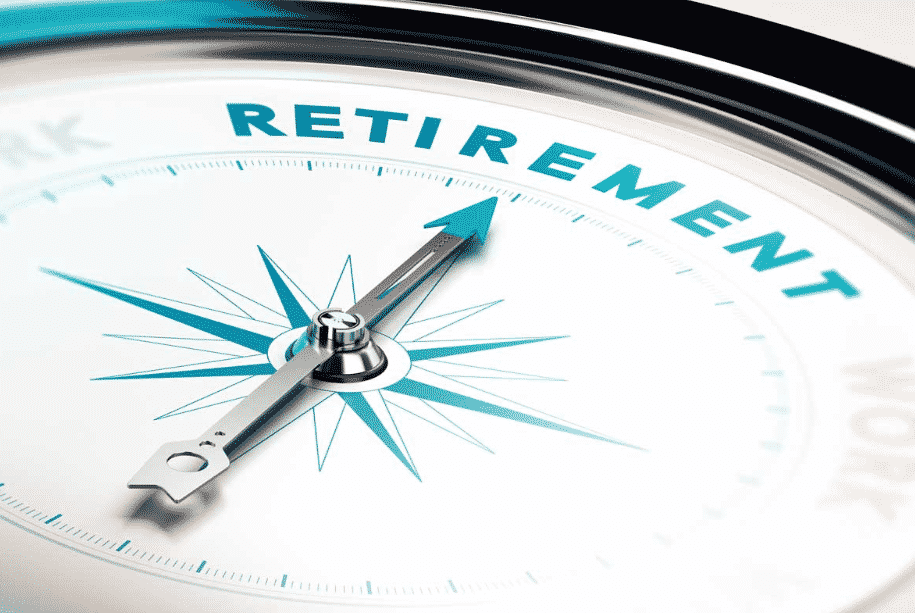 Leaving Your Retirement Up To Chance is Inadvisable

After decades of work, easing into retirement can be an exciting time.

But the luster can wear off quickly if there’s not a good retirement-income plan already in place  when those weekly paychecks stop, especially if  it becomes clear that retirement savings and Social Security aren’t enough to cover expenses.

“Some people retire with no income plan at all, but that’s like flying without GPS and still expecting to hit your target,” says Jay Sharifi, an investment advisor at Legacy Wealth Management (www.lwealthmanagement.com) and author of Building a Better Legacy: Retirement Planning for Your Lifetime and Beyond.

Sharifi says there’s plenty of territory to cover when trying to work out how you will pay monthly bills, handle unexpected emergencies, and hopefully have some money left over for a little fun. But perhaps a good place to start is to ask yourself these three questions:

How much money do you need? This can vary widely – and wildly – by the household. “The general rule of thumb is that retirees will require 70 to 80 percent of their pre-retirement income to maintain their lifestyle,” Sharifi says. So, if you had an annual income of $100,000 pre-retirement, you need to shoot for about $80,000 in retirement. Once you decide what that number is, the key becomes matching your income need with the correct investment strategies, options and tools to satisfy that need, he says.

How long does your money need to last? The No. 1 fear that haunts retirees is the possibility they will outlive their money. It’s a legitimate concern because people are living longer than they used to – which means they need to stretch that money out to meet their life expectancy. Look at it this way, Sharifi says. The average man in 1950 lived to be 65 and the average woman 71. Today, men are averaging about 19 additional years, and for women it’s an extra 15 years, according to the Social Security Administration. “You need to plan for at least 20 more years of income,” Sharifi says.
“Leaving your retirement up to chance is inadvisable by nearly any standard, yet millions of people find themselves hoping for a happy ending instead of planning for one,” Sharifi says. “With information, tools and professional guidance, creating a successful retirement plan can put you in control of your financial management. And as a result, you won’t be flying blindly.”
>
About Jay Sharifi
Jay Sharifi, author of Building a Better Legacy: Retirement Planning for Your Lifetime and Beyond, is founder and investment advisor with Legacy Wealth Management (www.lwealthmanagement.com). He has passed the Series 65 securities exam and holds a life and health insurance license in Virginia. He has an MBA from the Keller Graduate School of Management and a Certificate of Financial Planning from Georgetown University.