Home Government Mattis Out, the Man Who Stopped Trump from Nuking Syria 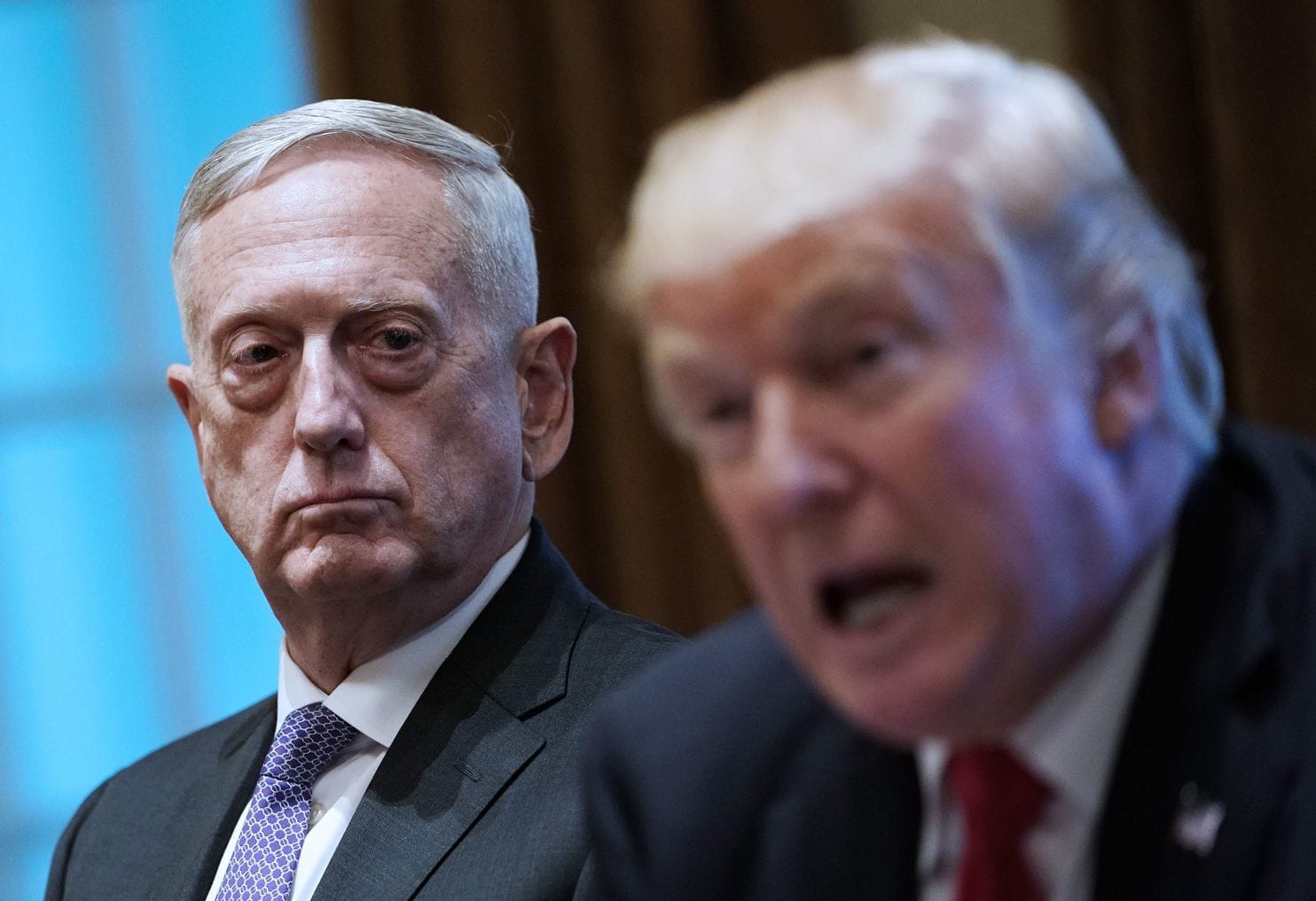 I was never a big fan of Mattis.  I wanted him to do more to stop Trump.  Mattis was assistant to Gw Todd (VT Editor) when she was at the National Security Council.  Gw says he is OK. I have to accept that.

Of what we do know, Mattis remained steadfast when Trump came out against Syria, buying the Fox News line about gas attacks.  This was a humiliation not just for the US but for Mattis who knew quite well that it was all bullshit.

Mattis also knew Russia and Syria could shoot down our missiles.  Mattis also knew that between Trump’s arrogance and tantrums and Israel’s insanity, Russia would eventually have enough.  This is how Syria got both the S300 and “Iron Dome Killer” Iskadar M system and the green light to use it.

As for why Mattis quit or was fired, we know this from meetings held in Damascus today between Russian officials and the Damascus government:

Erdogan is the key to all of it, with Bolton (now Trump’s handler for Israel) up to his usual neocon tricks.

All the while, Bolton, working for Israel, is planning for the right time to overthrow Erdogan, overthrow or assassinate.

In the interim, the US is probably going to thread in PMCs (Private Military Contractors.)  Problem is, ISIS and al Qaeda are, of course, PMCs as well.

As for Trump’s motivation, I think putting Trump into the picture is a mistake.  I don’t think he makes policy nor was he able to get rid of Mattis, which all of this might well be about.

Bolton wanted Mattis out and, as Israel’s goon in DC, is dedicated to the longterm takedown of both the US and Russia on behalf of Zionism.  If only I were just imagining this.  From the rarefied life he has lived, kissing ass and bending over year after year, ugly inside and out, watching his “betters” suffer at the hands of brutal Israel rule will satisfy some dark corner where his soul might have once dwelt.

If one watches the markets, they are down down down to where Obama was, and remember, this was an Obama paying off national debt while Trump is running a trillion plus a year in deficits….

and so it goes