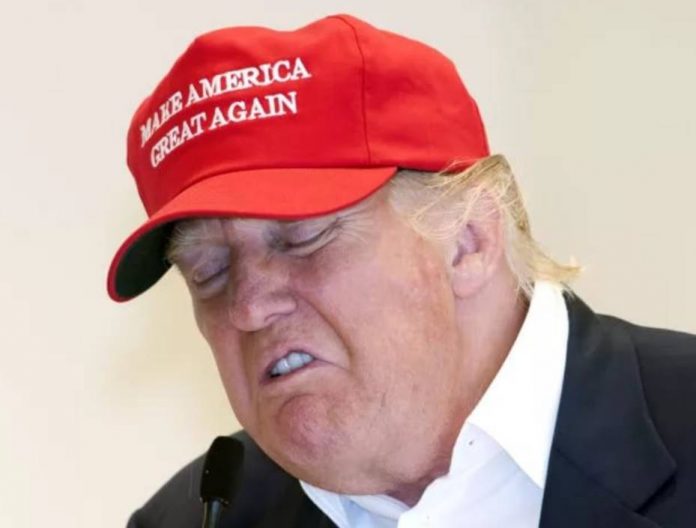 “American troops should not be in Syria and have been there illegally,” he said, according to a ticker-tape account from the Russian news agency RT. “If the decision to withdraw them was taken, that’s the right decision.”

At around the same time, Donald Trump was characteristically blaming the press for claims that Russia would be pleased by the U.S. exit from Syria in an early morning tweet. “Russia, Iran, Syria & many others are not happy about the U.S. leaving, despite what the Fake News says, because now they will have to fight ISIS and others, who they hate, without us. I am building by far the most powerful military in the world. ISIS hits us they are doomed!”

Putin appeared to disagree. He went on to say that Russian and American military “specialists” have managed to overcome the differences between the two countries and work together on anti-terrorism efforts with success.

There were some moments of levity in the lengthy Q&A session, like when a journalist asked Putin when and to whom he would marry, to which he joked they were two different questions. But most of the hours-long press conference was deadly serious.